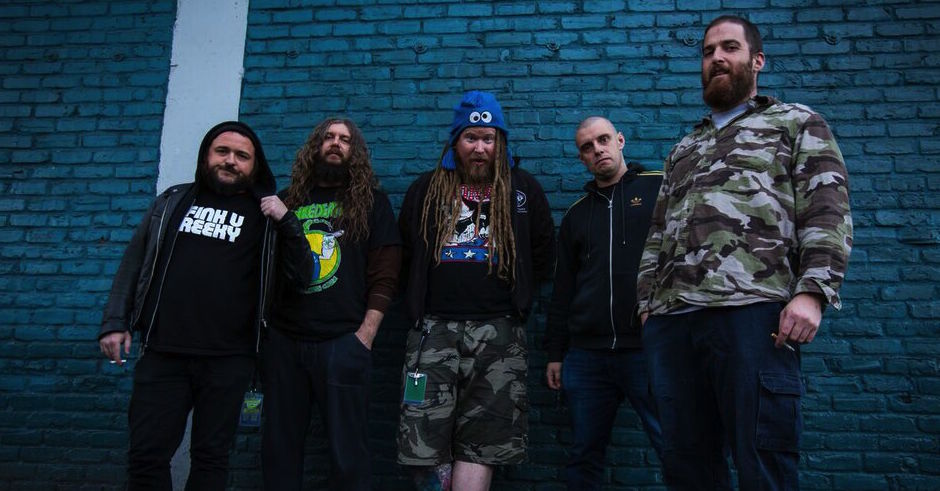 Aussie thrash-metal outfit King Parrot kick off a huge Australian tour this week, joined by High Tension and Colossvs, and they're celebrating with a typically hectic new video clip for the single Home Is Where The Gutter Is, in advance of their new album - Dead Set - due Friday 15 May (grab it HERE). You can check out the clip below, followed by a short-and-not-so-sweet guide to the US following a recent stint there that saw a whole bunch of their shit stolen, and that massive list of shows.

Always a blast to play, but you never know what your gonna get right around the corner. I’ve seen all sorts of crazy stuff in New York, rappers robbing people with blank CDs, electrocuted giant possums, homeless people having sex on the street under a cardboard box. Anything goes in the big apple.

We were recently robbed in Chicago so do not leave any valuables unattended anywhere. Crime is out of control in this city. We were told by police and locals, that if we only had our van window smashed and belongings stolen that we were having a good night. When we were driving out of town the next day we saw a bank robbery that had just taken place. Sweet.

There’s a venue in Miami called Churchills. It's in the middle of a ghetto and there is crackheads everywhere! It might be a great punk rock venue and a hell of a time, but Christ almighty, be careful. Most of the people are way too high to even contemplate robbing you but it doesn’t mean they wont shoot you if they are having a bad trip.

Who is worse in this city, the people or the police? By the looks of recent events know one is safe in Baltimore. It’s a sad state of affairs when shit like this goes down and unfortunately it seems to be more and more common. That being said, last time we were there it was a great show and the people were awesome.

The new murder capital of the US, we’ve only driven through their once before and we didn’t stop. Some of the stories I’ve heard about this city are horrific, and you can do your own research. One can only hope that things get better for the people of Flint. 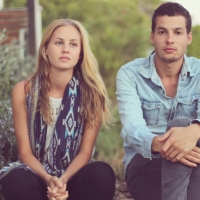 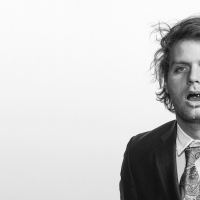