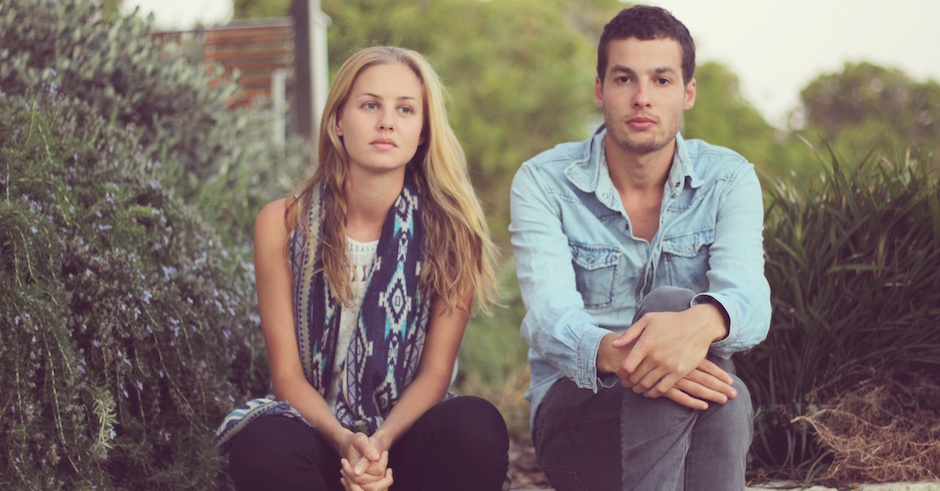 Rainy Day Women have been doing their thing around Perth town for a few years now, along the way collecting gongs for WAM Song Of The Year for their single Sleigh Bed and Best Pop Act in the 2013 WAM Awards, plus rocking most-played on triple j Unearthed in the same year. They've kicked off 2015 with a new single, Are You Coming Home?, featuring new band member, Carmen Pepper. And it's the latter who you'll get to know well in the clip for Are You Coming Home?, which we're chuffed to premiere today. Of the single, frontman Dylan Ollivierre said: "[It] was written on the family piano and is about my parent’s relationship and how I felt as a kid when they separated. Now that I think about it, my mum’s catch phrase was “are you coming home?"

The group are performing at WAM State Of The Art music festival on May 30 (details HERE), along with finalising some dates in the US and wrapping up a forthcoming mini album, In The Right Place. 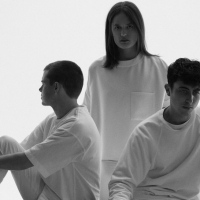 Watch: Wet - DeadwaterAn endearing slice of pop and the first taste of a new album. 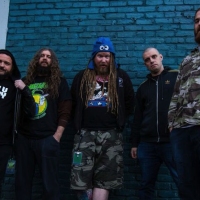 King Parrot's 5 Skeeviest US TownsThe Aussie rockers had a rough time in the US recently.
Bands