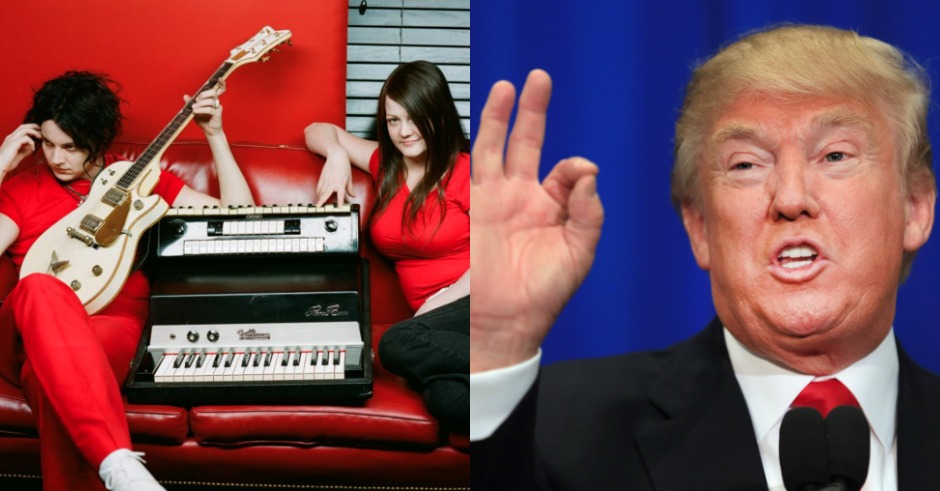 US presidential candidate Donald Trump has again proven to the world that his greatest 'skill' is pissing people off, with The White Stripes now added to his long list of toes trodden on. Things have been very quiet on The Stripes' front for a few years now, but if there's one man who knows how to get a rise out of people (in the worst way possible), it's old mate Donald. The band released a pointed statement on their Facebook page last week, after discovering that Trump had used their 2003 hit Seven Nation Army in one of his campaign videos.

The campaign video has since been scrapped, or had its music switched, with The White Stripes manager Ian Montone telling Pitchfork: "If you can't find the video, great. Then our lawyers have done their job."

Jack and Meg White were clearly unsatisfied with the two cents they offered on the issue, choosing to design and release a run of amazing 'Icky Trump' t-shirts condemning the Republican Party leader. As seen below, the front of the shirt reads 'Icky Trump' in bold white lettering, while the back of the shirt is filled with lyrics from their 2007 hit Icky Thump: "White Americans? What? Nothing better to do? Why don't you kick yourself out? You're an immigrant too. Who's using who? What should we do? Well you can't be a pimp and a prostitute too."

Suffice to say, Jack and Meg White will not be voting for Trump in the upcoming election, and neither will Robert De Niro; who shredded the absolute shit out of the presidential candidate in a video over the weekend. Check it out below. 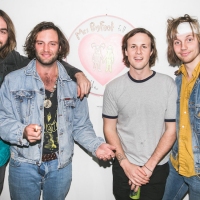 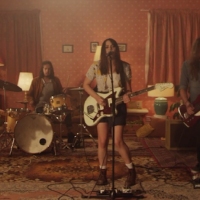