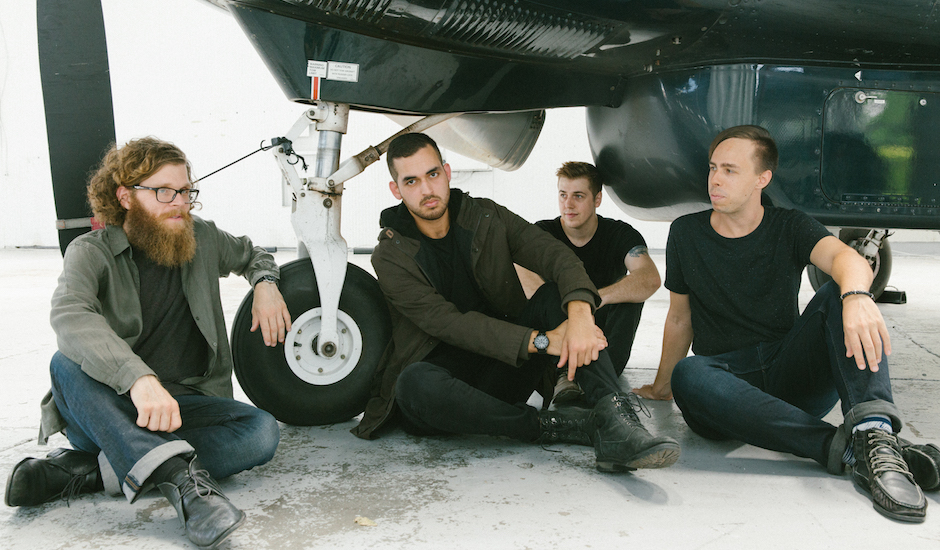 After plenty of love for lead singles The More You Know and I Want Everything, Brisbane quartet The Dollar Bill Murrays have unleashed their sophomore EP, Always On. A powerful smattering of five alt-rock tracks that find a nice balance between the likes of QOTSA, The Arctic Monkeys and The Black Keys, it's honest-to-goodness, good old fashioned fuzzy as hell rock'n'roll for the soul. We sent 'em a few questions to get to know them a little better, so you can do so while you listen to Always On, below:

We started out through a Reddit post that Rachit made about a year-and-a-half ago, and now we’re four fellas that drink Greek beer together. Seriously though, the band is Felix on vocals and guitar, Antii leading the riffs, Paul with the sweet low-end bass, and Rachit on drums. Personally, we’ve all got fairly varied backgrounds (e.g Felix played soccer professionally in Sweden for a while, and Paul’s a classically trained guitarist doing his PhD), but we get on real well together over making music that we feel we haven’t heard enough of in the scene for a while.

We’ve all got pretty different personal and musical backgrounds and feed off each other pretty well. Paul and Felix are influenced by a lot of 90s grunge and rock (Pixies, Nirvana et al.) while Antii and Rachit are into bands like The Black Keys, Tame Impala, and Queens Of The Stone Age. When we get together this normally ends up leading to fairly dynamic songs that push on the hard edge of rock. We’re definitely nowhere near metal yet but we aren’t afraid to go from super reverby, swelling guitars to massive, fuzzy riffs.

Our process is fairly organic for the most part and to be honest we’ll often be getting ready to rehearse for a show and someone will be noodling with a riff or a beat and it just gets jammed out. Often those ideas develop into something cool and we record them and flesh them out if they’ve got merit.

Other times Felix will come to us with a chord progression and some lyrics and we might fit music to it... it changes every time, really! One thing that remains a constant though is that we can pretty much tell fairly early on if an idea is worth developing, so we do get rid of a lot of stuff that we’ve got super raw demo recordings of and develop the stuff that sticks. If we’re recording an EP/album etc, we’re probably only taking a couple extra songs into pre-production with us.

Can you tell us about your new EP, Always On?

Always On deals with the issues of this hyper-connected, always on world that sees us continuously wanting to do more, be more, buy more, see more, and share more. The songs are a conversation between two different points of view: One doesn't know what life is about, in a confused state where they can't see what's in front of their own two eyes, and the other one has found a meaning. Lots of people feel this confusion as to what their existence is about. Going back to the start is thinking about what life was like when you were a child, a candy-filled endeavour towards the good times. You’ve gotta build a bridge over all the fake bullshit that exists in the world and look down from an aerial perspective. It’s all about having Paddle Pops dripping down your arm and laughing all the way to the grave.

Always On was released on the 4th of May via the legends at Valley Heat Records, and is available through all digital platforms... plus we’ve got some super-limited, hand-numbered cassette tapes available as well.

Honestly, we’re excited to have like a week off, but we’ll definitely be getting back into writing more tunes and seeing how it all goes. We’d really love to get involved in the boutique festival circuit and play some support shows with any bands that fit well with our sound. We’d love to get across to some of the other states too - we’ve only played QLD and NSW so far!

Wherever you like! Our EP  is on every major digital platform including SPOTIFY , GOOGLE PLAY, APPLE and SOUNDCLOUD. 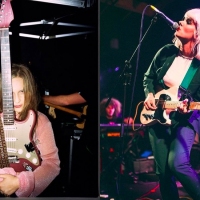 Text Message Interview: Jack River and Bec Sandridge get hyped for Electric Lady FestThe event's creator catches up with one of her special guests. 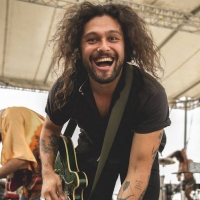 Gang Of Youths release new single, announce next album and massive Oz tourListen to Atlas Drowned now ahead of the album's release on August 18.
Bands