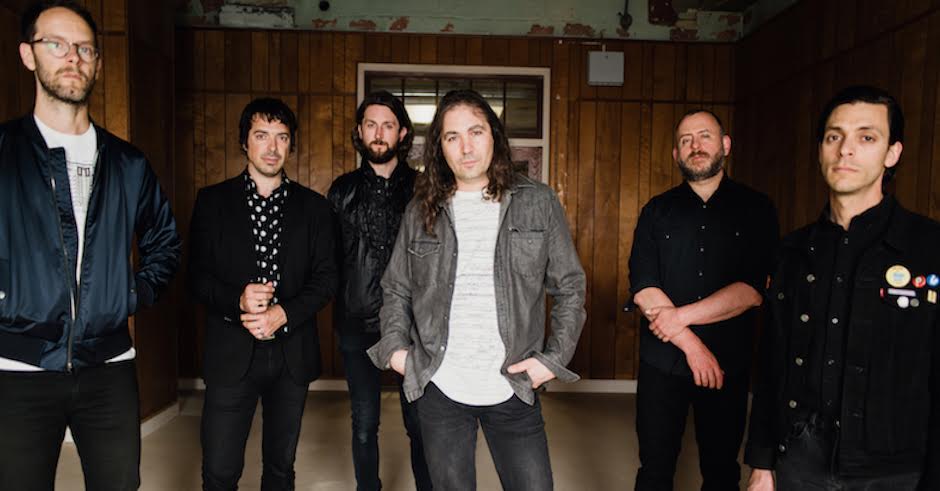 Throwback to the year 2014. One of the years' most memorable and buzzed about records was The War On Drugs' third studio album Lost In The Dream. Landing just before the Australian winter, there isn’t a question of doubt whether this incredible indie showcase soundtracked the days and nights of many. Again, if we are referring to a ‘top to bottom, back to front’ records, Lost In A Dream is just that. From the shuffling opener Under The Pressure, to fan favourites and some of the most memorable shoegazing anthems in recent time in Red Eyes, Burning and Lost In The Dream to finally, being mesmerised into a sonic stasis on The Haunting Idle – the record still holds its own.

Looking forward to the now, it was only a month ago on Record Store Day that we were gifted the first piece of new music in three years from the Philadelphia band, with the 11-minute epic Thinking Of A Place. Feeling like they hadn’t really left, Thinking Of A Place was the perfect anthem to showcase a return many have waited for.

About to embark on a world tour (no word on Australian dates as of yet!) and to officially mark their comeback, The War On Drugs have announced the release date for their fourth studio album A Deeper Understanding. The record is slated for release in just three months time (August 25th to be exact) and to accompany the announcement they have also shared a brand new song, called Holding On. Check out the album's lead single, with the official tracklisting for the record below:

7. Thinking of a Place 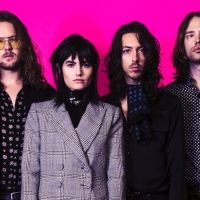 The Preatures release video for Girlhood, announce Oz TourTheir new album of the same name is due August 11. 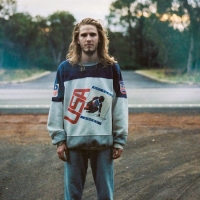 Say G'Day to Jacob Diamond and his unassumingly brilliant new single, DocksThe WA-based artist will be hitting the road soon to a city near you.
Bands