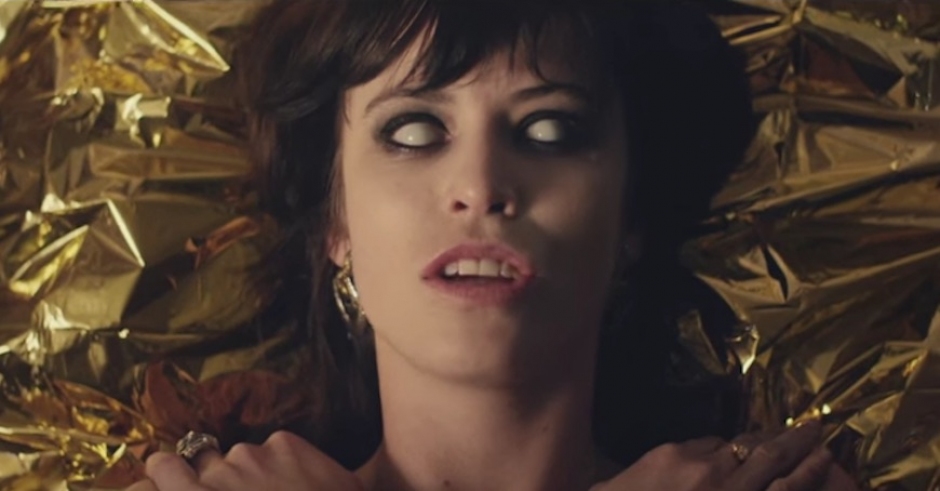 The Jezabels are slowly giving us teasers of their new album, Synthia, due out in February 2016. We copped Come Alive just before the new year, and now treat youself to Pleasure Drive, the first official single from the forthcoming LP. A film clip that could be a scene straight from True Blood accompanies the gothic-pop tune. Complete with ghosts, ghouls, sex appeal and a diner full of possessed women taking back control from their domineering partners, The Jezabels have gone to a different dimension for this one. And if all of that doesn’t get you there, Hayley Mary’s zombie-esque choreographed dancing definitely will.

The Jezabels will be touring their new music come February, check out the dates underneath: 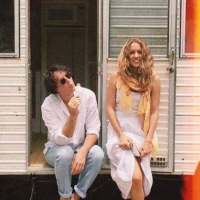 5 UNDER 500 January EditionSome little known acts to fall in love with in January. 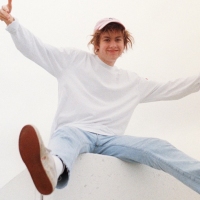 Dune Rats' Rat Bag Records welcomes a new bong bro from the UK, Rat BoyAs rodent as a sentence is ever likely to be.
Bands