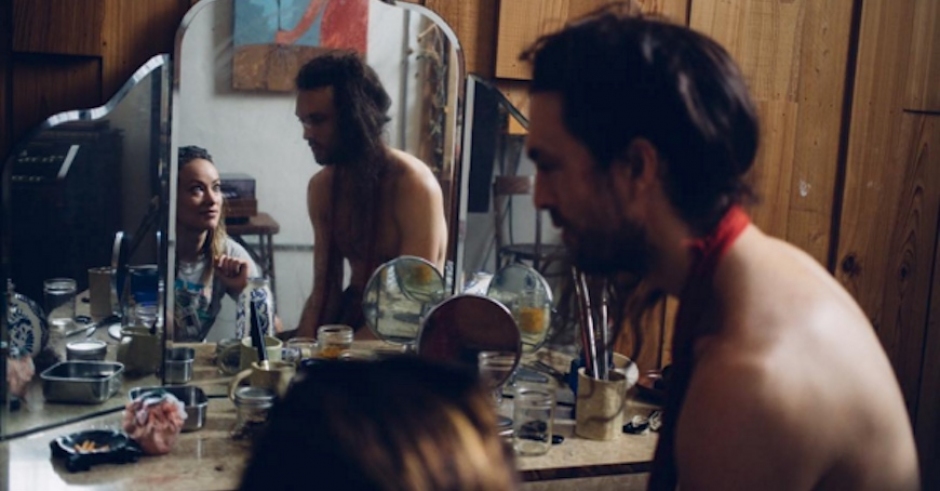 I wrote a really big spiel about this before but then my browser crashed and I lost it. TL:DR you might remember Olivia Wilde as Marissa Cooper's experimental-phase friend from seminal 00s teen drama The OC, but she's since established herself as a great actress along with taking the role of producer on a few films, doing heaps of charity work and being in like the coolest Hollywood couple ever with Jason Sudeikis (if I can wear my Hollywood gossip hat for two seconds).

Edward Sharpe & The Magnetic Zeros are on the verge of releasing a new album called Persona - we talked about the first single Hot Coals last year - and they've recently released its follow up, No Love Like Yours. You can hear that single below, and then get a pretty great behind the scenes look at the video clip for it, one that Wilde is directing.

Alright that was a bit long, but trust me it was heaps longer last time. Enjoy the candid snaps below, and head to Wilde's INSTAGRAM for more. 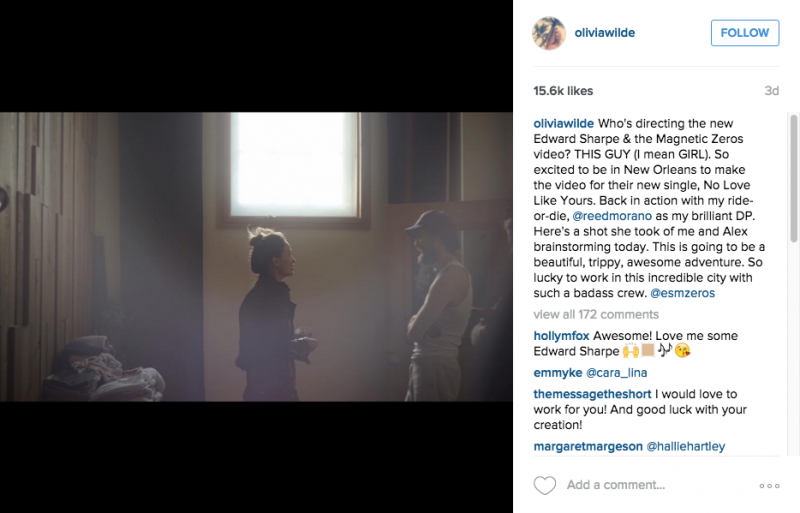 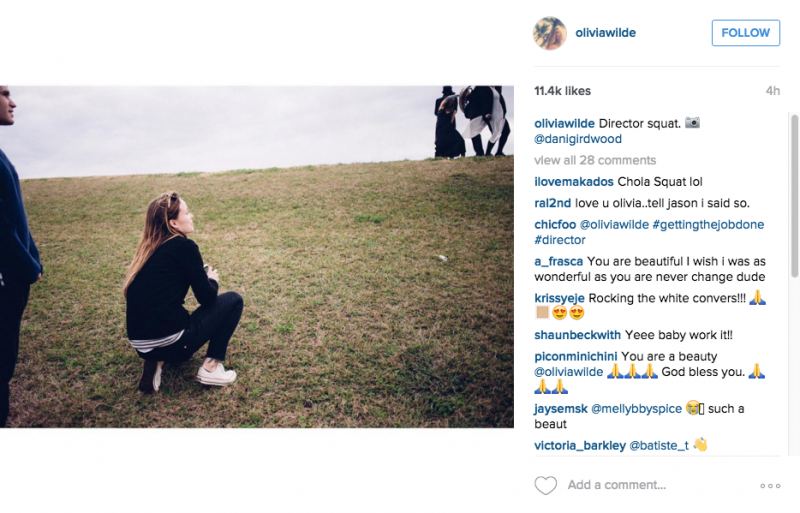 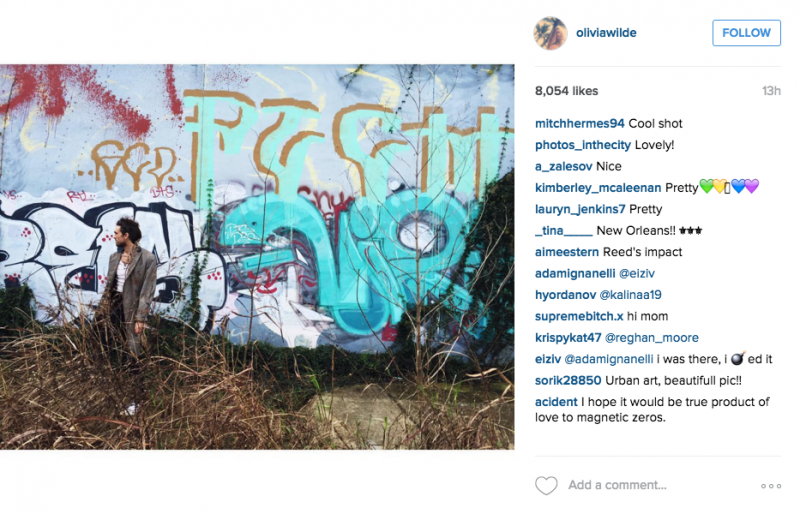 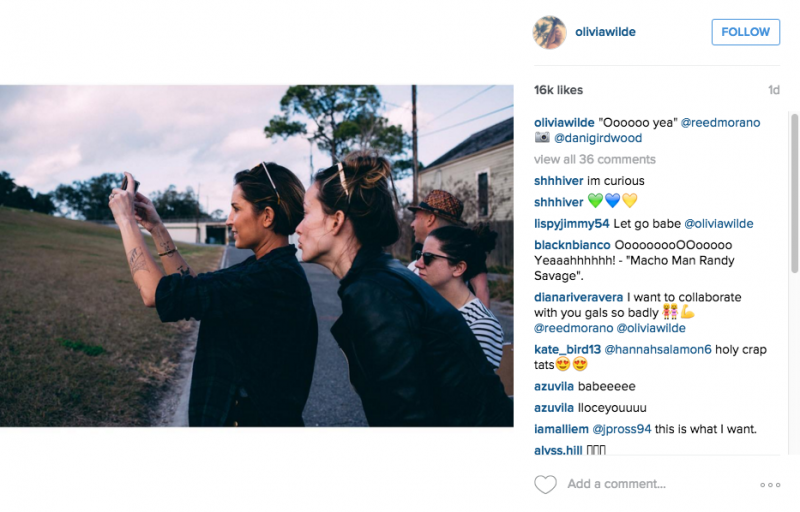 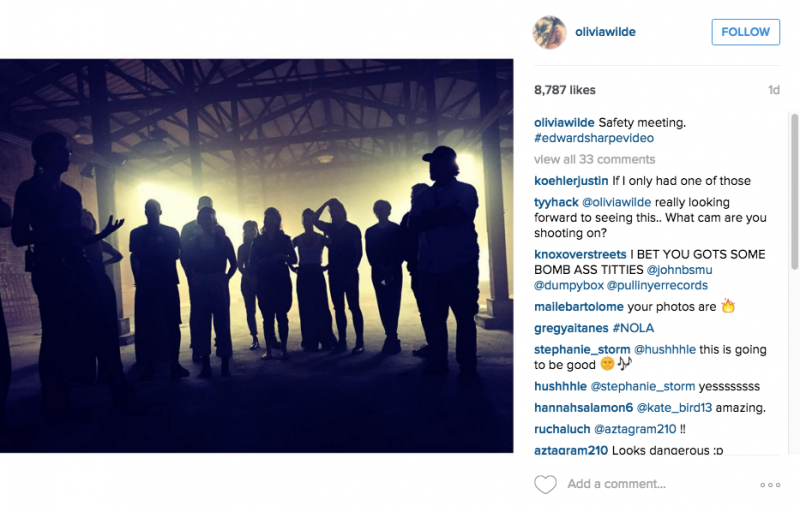 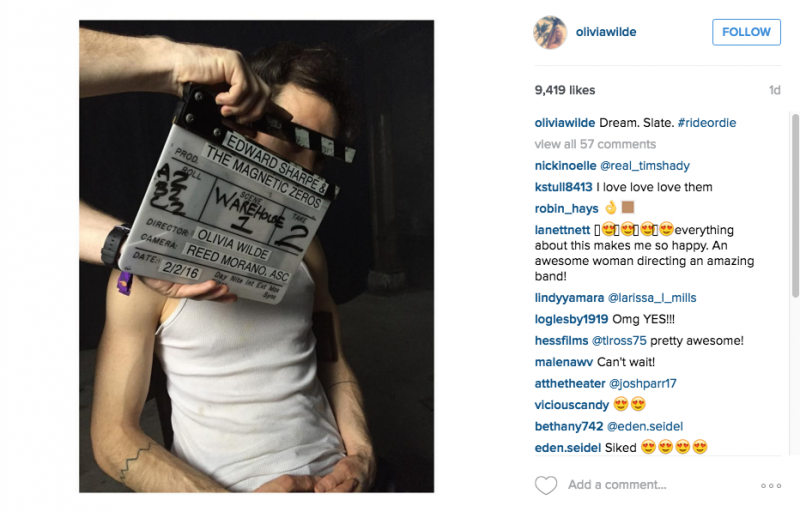 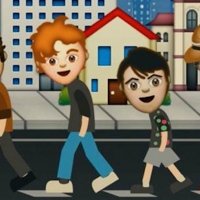 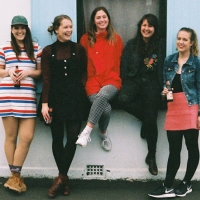 Introducing: LazertitsCome for the best band name ever, stay for some charming-as-hell garage punk.
Bands

Make sure you catch him at BIGSOUND everybody.