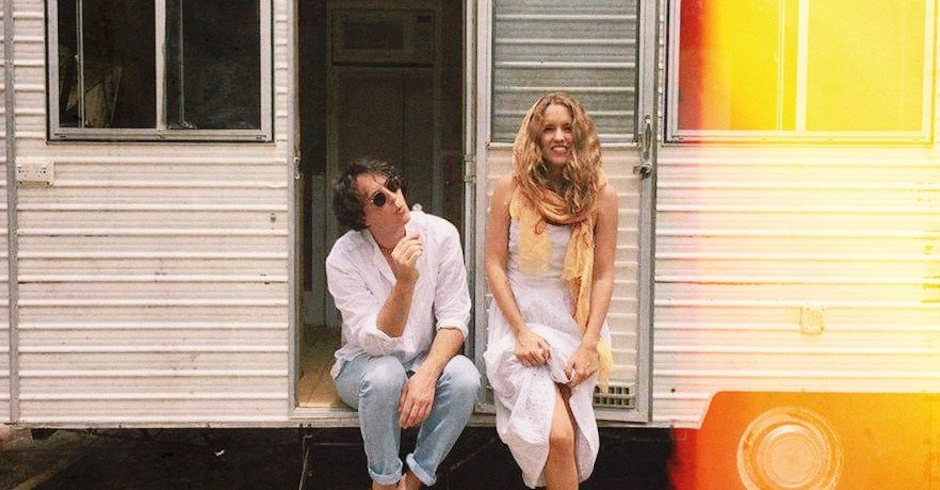 There's something about Peppermint Cloud Club's song Girl that cries to start the first 5 Under 500 of the year. It's enticing, comforting and perhaps much like the subject matter what we all want. Touching both sonically and lyrically on that person just out of reach yet always there. Making it oh so much more painful. However, in the case of this song it will always be around and not out of reach.

Geowulf's hometown is Noosa Heads in NSW but currently their members are split between London and Sweden. Despite the divide and inhabiting some seriously cold places in comparison to Noosa Heads Geowulf sound right at home in the Australia music scene. With some warm, echoing licks to kick-start the song and vocals slightly reminiscent of Julia Stone Saltwater begins in a way many songs try and fail to achieve. And then come in the harmonies, inviting you into the deep end of the song and into the water, literally. With summer in full swing in Australia Saltwater is like an ode to the surf; telling you now is the time to hit the beach and to hear this song.

Ursula opens up The Acoma with some lazy riffs and inviting vocals to help you settle straight into the track. There's echoes of DIIV in The Acoma but Ursula has swapped out the paranoia that inhabits their work with a deeply relaxing mood. This sense of calm comes through the reverb layered over the guitars that draw out every lick to its full and is carefully complemented by the vocals that gently wrap themselves around the song. The Acoma is Urusula's first song but it's one to get to know if you're fans of Fait and Hyla.

Human Buoy's Oxygen could be described as mournful indie pop offset by drums popping with energy. This duality is hard to nail and means you can listen to the song two ways in a sense. In one way you're absorbing the more nostalgic sounding instruments and then you're burrowing yourself into the sentimental lyrics. There's also an interesting fuzzed out, Pond-like, mood to the song which means you can slide smoothly from one emotion to another while listening to Oxygen.

With not even a Facebook page nor a Soundcloud page of their own to sniff at Wall are well and truly DIY. But there's more to them than just a lack of online presence, their debut EP is available online via Soundcloud, there's a broiling mass of influences ripping out of their music. At first you can hear a very early era RHCP when their punk roots were on display with Wall's up-front vocals and then you can hear UK-based quartet The Savages in the noise-rock approach. Fit The Part is part of a four-track EP titled Wall EP and it's the stand-out track because it's the best demonstration of the manic nature of Wall; they don't so much as sing but drive your lyrics into you. 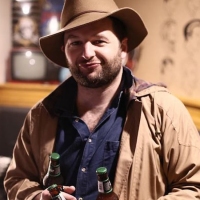 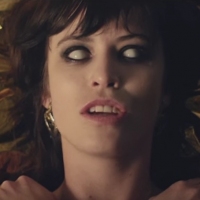 The Jezabels get all True Blood in the clip for new single, Pleasure DriveTheir beautiful, dark, twisted fantasy.
Bands