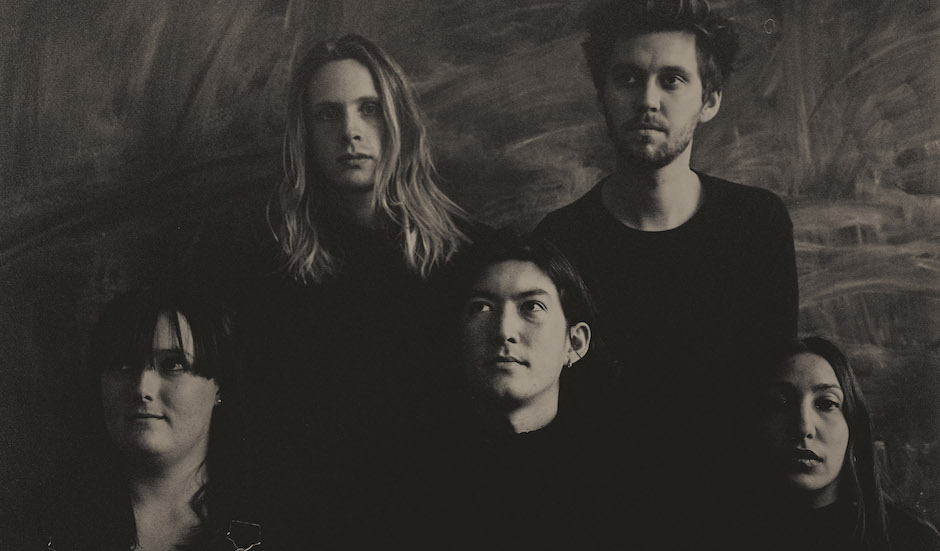 Finding the meeting place of Bon Iver and Angie McMahon, Grand Pine are a Melbourne-based group who specialise in this charming intersection of indie-pop and folk that combine acoustic rhythms with subtle melodies. With a pair of singles last year - Back In Town and Feel Alone - the group are quickly finding their vision in a saturated scene full of blossoming acts, finding a lane of their own as they combine elements of indie, folk, pop, rock and other sub-genres to create a sound which is distinctly Grand Pine - a difficult feat with only two or three tracks under their sleeve, but one that feels evident the second you dive into a Grand Pine single.

Heart, their third track, seems them veer in a slightly different direction without watering down that authentic Grand Pine song. Backed with shimmering synth melodies and gentle guitar, Heart positions thickly-layered harmonies in a jigsawing fashion that means it doesn't feel too complex or over-layered, instead creating this cinematic and open-aired sound that could easily back the closing credits of a film. "Heart was written about the fragility of relationships based on mutual emotional dependence and the need for emotional and physical comfort even at the detriment of your own long-term psyche," says frontman and founding member Guy Perkins on the track, and that aching emotion is something you can hear across the single as Grand Pine create rich music built upon emotion and talented songwriting.

There's a full album in the works at the moment and two shows to come in September, but in the meantime, dive into Heart below, and better introduce yourself to the band-on-the-rise while you're at it:

Where to start haha! Our current band came together over the course of 2017/18 and initially none of us had been long-time friends or even acquaintances before meeting up to play music and hanging out. We were basically friends of friends before forming Grand Pine but now it really does feel like a family. Apart from music-related business and rehearsals, we’re always hanging out together regardless now and it’s a great feeling and a true statement to how powerful music is at bringing people together.

That’s always a tough question to answer. We often get the label of “cinematic folk-rock” which I like to go with these days but you’ll just have to decide for yourself. This new single has had a lot of Radiohead/Thom Yorke comparisons which is funny to hear as someone who hasn’t listened to much of their work.

Generally speaking, I’ll write the base of the songs (lyrics, melody and basic instrumentation) and then take it to the rest of the band and we’ll expand on those ideas throughout rehearsals until we’re happy with it. When it comes to production time, it’s usually Connor Black-Harry (guitarist) and myself who will play around with the structure and add tonal textures or ambient synth parts to glue the song together and make it a bit more exciting and coherent. Those sessions are usually throughout the maddening hours of the early morning which can either prove helpful to the creative process or often at times just sets us back more when we end up with an 80s synth-pop song instead.

Can you tell us about your new single, Heart?

So the new single, Heart, is a lot different to our previous singles. It came from a voice memo I recorded early in 2017 of the chorus melody and had forgotten about. I listened back to it about 3 months ago and thought it had potential so I wrote some rough lyrics that night and came up with what is now the verse melody and we basically went straight into the recording process. It was exciting because none of us, myself included, knew the song or how it was going to turn out because we’d never played it and it hadn’t even been completely written yet. We basically wrote the song in the studio day by day and continued to change things up until the day before mastering which was something we hadn’t done before but in the end we were glad we did it that way. It was recorded and mixed by Connor Black-Harry and Mastered by Adam Dempsey with the artwork by Rory King.

We have an album that’s being finished and set for release early next year and we have a couple of exciting shows coming up later this year that we’re keen to announce.

All of our released music goes to all of the major streaming services including Spotify, Apple Music, Soundcloud, Amazon Music and Bandcamp.

If you want to hear some unreleased music you can always come along to our shows and support live music! 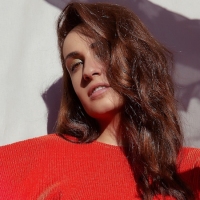 Introducing Sannia, who continues her streak with Daylight/BetterThe rising Melbourne musician will launch the new two-track with shows in Sydney and Melbourne next month. 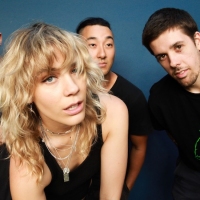