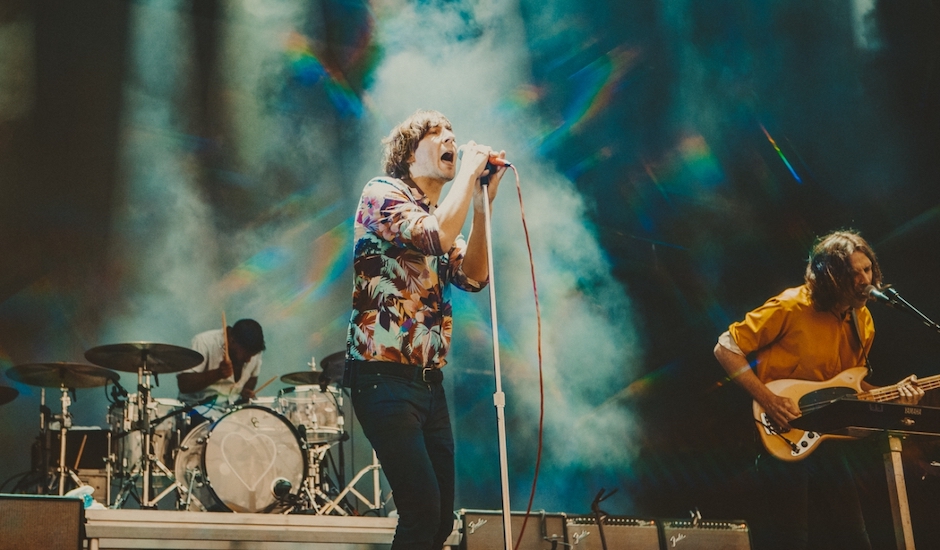 Phoenix have long been favourites of ours, with a legacy of that fun, festival-ready brand of indie-pop comparable only to just a select few - we're talking your Foster The People types. Since debut album United back in 2000 put them on the map (largely thanks to the runaway success of If I Ever Feel Better), the French group have barely stopped; everything they've put out since - right down to their latest record, 2017's Ti Amo - furthering their sound and moving the group into exciting new directions.

At the very tail-end of last year came news that we could expect a new Phoenix album at some point later this year, through the form of Paris' Motorbass Studio uploading an image to their socials seemingly including the name Phoenix printed on a recording studio door. However, with the chaos and turbulence of this year throwing the large majority of release schedules into the unknown, we never actually knew whether it was on track for a 2020 release, or even whether they had finished it, considering they couldn't be in the same room together.

In a live video two weeks ago, Phoenix frontman Thomas Mars - joined by his wife, the legendary movie director Sofia Coppola - teased that new music was indeed on the way, saying that a single was due within the next few weeks, and that there's still a new album on the way for later. And fair enough, two weeks later, we're gearing up for the release of Phoenix's first work in three years, with the group announcing the release of a new single titled Identical, out this Wednesday (a.k.a. tomorrow, for us Australians).

The social post comes in the form of a video (one you can check out below), which has one of their infamous Phoenix-branded jackets on fire, with a tease of the single - presumably - soundtracking it. By the sounds of it, Identical already sounds like an incredibly exciting time, capturing the band's pacing percussive excitement and grooves just before the sound cuts off and leaves you wondering whether or not you can find a time travel machine to bring you forward to the album's release.

Identical arrives tomorrow, but in the meantime, you can take a dive into the single's announcement and teasing audio below: 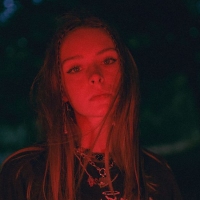 EP Walkthrough: Holly Humberstone breaks down her debut, Falling Asleep At The WheelThe rising UK musician is someone who come year-end, is sure to be amongst 2020's most brilliant success stories. 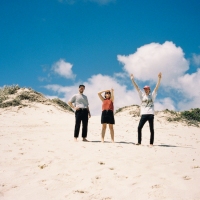