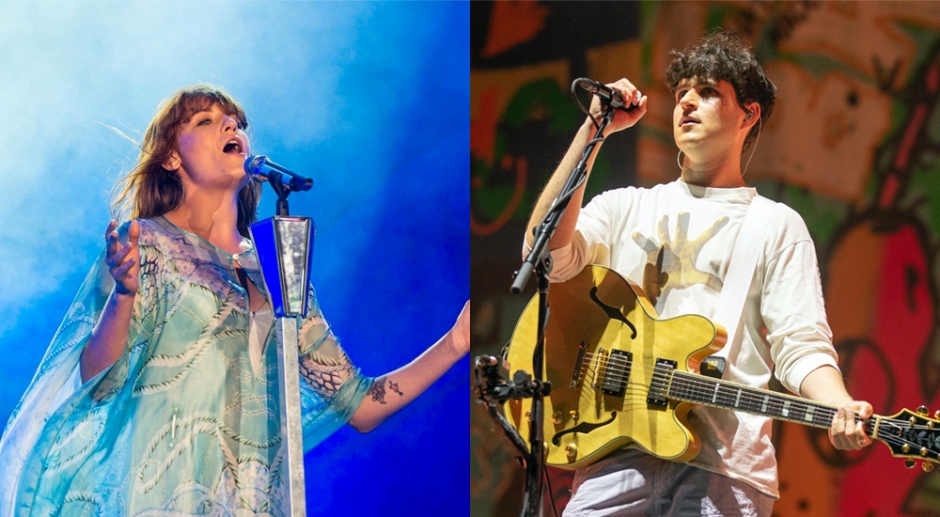 We've spoken about the mid-00s so many damn times on this site that we may as well rename Pilerats to 'Nostalgiarats', but there's a good reason - when it comes to almost every single side of music, things were better in the mid-to-late 2000s. The electronic was grittier, dirtier, synth-driven and punchy - whether it be through acts like Cut Copy and early Presets work in Australia or acts like Boys Noize internationally - and the indie-rock scene was thriving, opening the flood-gates to a bunch of now-favourites including Tame Impala and the Yeah Yeah Yeahs. Vampire Weekend and Florence + The Machine are two acts well within the latter camp, and in news that would make 16-year-old spasm with excitement, they've both released TWO NEW SINGLES EACH today.

First off the blocks are Vampire Weekend, who after six years of quietness, Netflix animes and Splendour In The Grass headline slots, are back with their first new music since 2013's Modern Vampires of the City. Harmony Hall, the first of the two tracks, is quintessential Vampire Weekend, combining bright, sun-soaked guitar melodies and layers of percussion with Ezra Koenig's characteristically buoyant vocal, which feels as lively as ever after six years away from the limelight. The second, 2021, is a more abstract cut, reworking a cult Japanese favourite from the 80s into a spiralling, left-field slice of Vampire Weekend's versatility - something their upcoming new album, Father of the Bride, will hopefully continue when it arrives later in the year (with some Australian tour dates, hopefully). In a new interview, frontman Koenig confirmed that the album will arrive this Autumn and will span 18 tracks over two discs, with collaborations with past-Vampire Weekend member Rostam and The Internet's Steve Lacy included.

Then, there's Florence. Currently in Australia for a headline run of shows supporting her latest record High As Hope (and then Auckland's leg of Laneway Festival next month), Florence + The Machine has been teasing new music for a moment now - sneaking teases of new work into her live show; the most evidence that she's working on new material. Today welcomes two tracks from what's hopefully a larger body of work coming soon, with the two songs - Moderation and Haunted House - showcasing the angelic tenderness that warms you through Florence's vocal, with subtle backings supporting and elevating her vocal over the top. They're intimate and close-to-her, yet marked with joyous confidence and charisma that you'd almost expect from Florence and the Machine at this point. If you're in one of the few cities she's yet to play, be sure to grab tickets - it's an unmissable show. 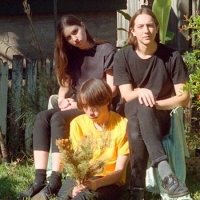 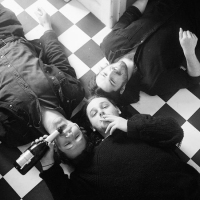