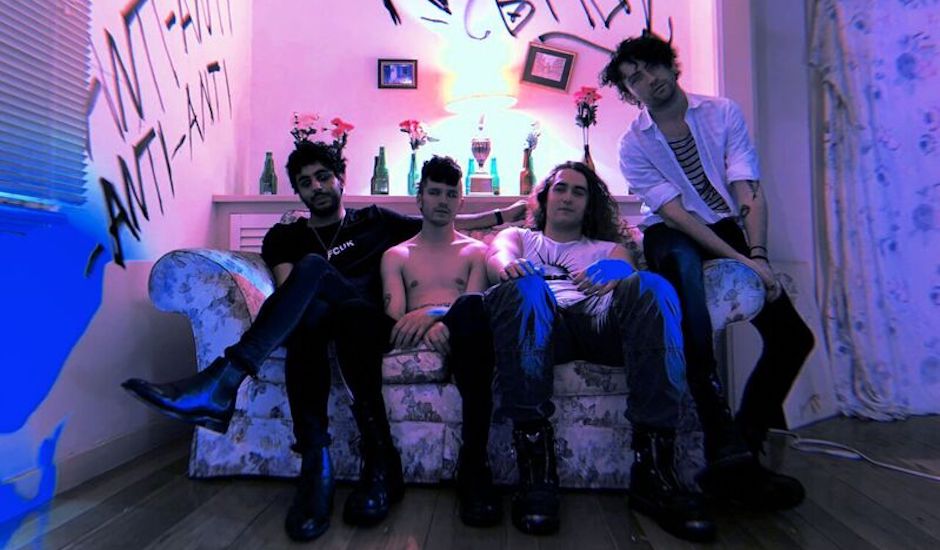 "We’re pieces of shit, coming up, playing the dirtiest bars in Melbourne," self-introduces Melbourne four-piece The Avenue, and there's really not too much else to say from there. The indie-rock group are favourites amongst the Melbourne guitar scene and there's a fairly good reason why; their slick indie sound is comparable to acts including Australian-bound The 1975, contrasting these hazy, light-shaded vocals with moody instrumentals that sit on the heavier side of indie, thick with lush guitar melodies and sprawling percussion that offers something a little more expansive than your typical rock sound. Their latest single suburbs.cities.towns solidifies this sound while offering an exciting tease for the EP it features on (which arrived two weeks back - stream it HERE), giving something a little more upbeat and energetic when compared to much of their previous discography thus far ("It’s a pretty simple hype song, which we always use to close our live show on an energetic high note," the band say on the single).

Following the release of their second EP Names last year and another - their fourth - planned for later this year, The Avenue may just be one of the hardest working bands in the business, the exact work ethic you need to become a bit of a big-gun within what's quite an already-saturated market. Give their latest track a listen below and get to know 'em a bit better underneath that, so when they eventually become that big band every wants to know about, you're already on top of it.

We’re pieces of shit, coming up, playing the dirtiest bars in Melbourne.

A few years ago, I could only ever write or be active at night. Preferably post-midnight. But these days, I can pretty much work on something whenever an idea occurs to me. I seem to have subconsciously developed a reliable internal system with which to write songs. I guess it’s because I’ve been doing it for quite a while now, so experience plays in my favour.

The production process starts with us tracking guitars and drums with our friend, Ionei Heckenberg, at his studio. I then spend the next few weeks along recording the synth and vocal parts, then mixing and mastering the record while sending thousands of sample mixes to the rest of the guys in the band until we’re happy with the sound. This EP is by far our most significant achievement sonically, and in terms of the quality of songwriting.

Can you tell us about your latest single, suburbs.cities.towns?

This is the oldest song on the EP. I wrote the demo for this song a long time ago in my parents’ shed, and we’ve been playing it live for pretty much as long as The Avenue has existed. I’m glad we could finally record it and put it on the EP where it makes sense. It’s a pretty simple hype song, which we always use to close our live show on an energetic high note.

We’ll be going to Sydney and Brisbane for our Bodies EP tour in late February, and the tour finished with a huge show in Melbourne on March 22nd at Old Bar. We’ve already started working on our fourth EP, Blood, which we’re hoping to finish by the end of this year. So 2019 should hopefully involve two EP releases and two tours, as well as a number of smaller shows in Melbourne.

It’s very liberating to know that we can work as hard as we want to and I’m really trying to take advantage of that this year. It should be our most productive year of our existence!

Spotify is the best place to hear our music. 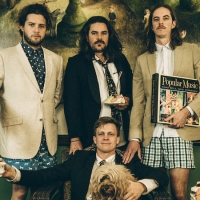 Meet Layer Cake and their breezy new single, Empty PromisesGet a load of the Brisbane four-piece's latest single ahead of a full debut EP release in April. 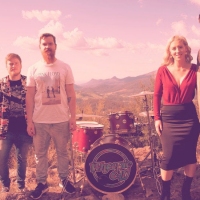 Premiere: Meet Whoopie Cat and their latest video, Gentle GoodbyeThe Melbourne blues-rock five-piece will be touring the country through March and April.
Bands