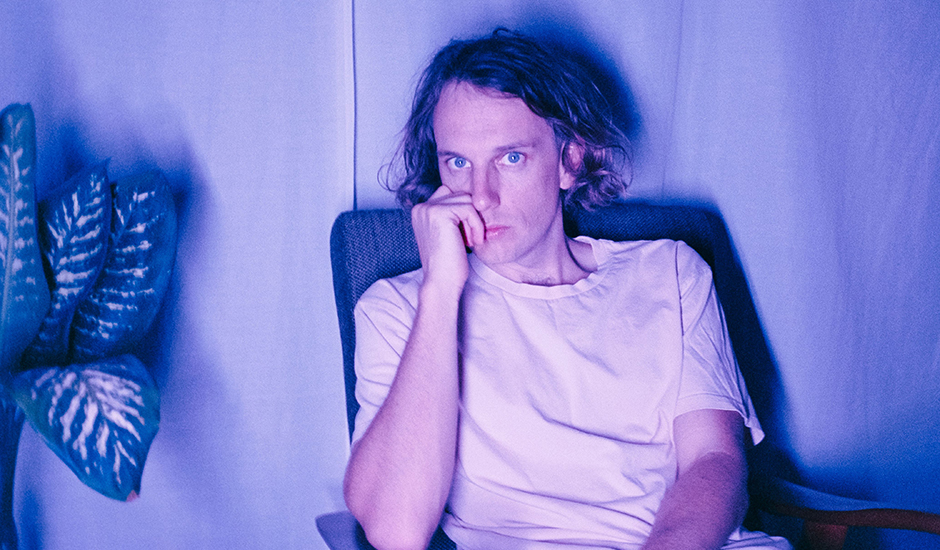 At this point, Methyl Ethel are one of Australia's defining bands; the mastermind project of Perth-raised Jake Webb needing no introduction, let alone needing an introduction to how they've consistently furthered themselves and their sound since their emergence back in 2014. Since the days of Guts and Twilight Driving, Methyl Ethel have attempted - and championed - almost every sound under the indie-adjacent umbrella, capturing the heights of pop and electronica by fusing it with their signature, kind-of psychedelic-like indie-pop roots, which itself has grown exponentially since their debut.

Take the differences between their debut album Oh Inhuman Spectacle in 2015 and last year's more electronic-tuned Hurts To Laugh as a brilliant example of Methyl Ethel's growth; the time between being rich with experimentation and creative freedom by the project's sole brain. It's also something we'll no doubt see with the release of Methyl Ethel's next record too, built over the last 12 months after the touring plans for Hurts To Laugh were thrown into the ditch because of everything else going on in the world right now.

Neon Cheap is the first taste of what this new material sounds like, and in true Methyl Ethel fashion, it's a single that's laden with Methyl Ethel's constant drive to further their sound, and experiment with new textures. There are touches of nu-rave and folk amongst the flourishing of Methyl Ethel's distinct indie-pop sound; the track growing with crescendoing layers until an almost manic-like stack of sounds that kind-of fits in with the single's inspiration, as Jake explains: "Picture yourself scrolling, mind-numbingly at 3am. Now, instead of scrolling, you’re traipsing some Vegas-like strip. All the events and people you’d normally read about are there as you walk around, inoculated, casually observing. For me, this is Neon Cheap."

It's bright and flashy but not overwhelmingly enough to take away from the Methyl Ethel core; a testament to Jake's songwriting and the evolution within that over the years. The single arrives with an official video clip by Pilerats' own Tay Kaka, and their signing to Future Classic - a label that seems to thrive on creative experimentation just as much as Methyl Ethel does on their own. "Methyl Ethel is an iconic part of the Australian music landscape. We're delighted to be working with Jake in this vital period of his art practice," says the label's CEO and Founder, Nathan McLay.

That's not all, either. Born out of a period without touring, Neon Cheap welcomes Methyl Ethel's return to the live stage as a full band, with their two Perth shows with POND joined by a pair of east-coast dates in Sydney and Melbourne this July. The dates with POND are sold out, but you can grab tickets to the east coast headline shows via their website tomorrow, April 16th.

There's more to come, but in the meantime, take a dive into Neon Cheap below, and find the tour dates underneath that: 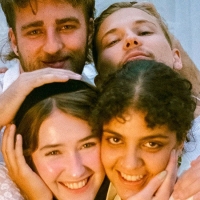 Premiere: Meet Sesame Girl, Canberra ones to watch launching with their debut, Get UpThe dream-pop four-piece make an entrance with an enchanting debut single, one that comes with the promise of more in the future. 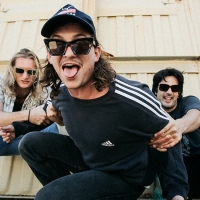