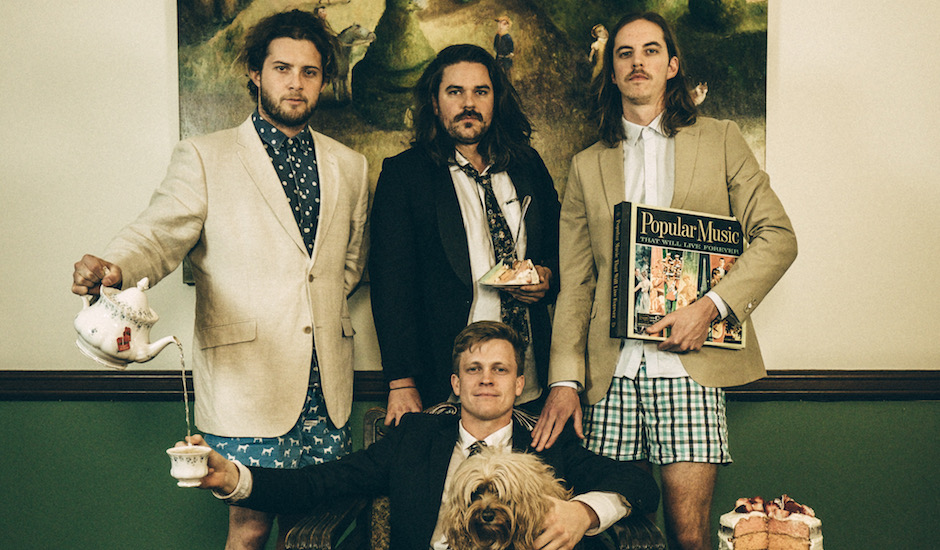 Late last year we were introduced into the world of Layer Cake, a Brisbane-based indie-pop four-piece that "you didn’t see coming like that dollop of tomato sauce in Paul Kelly’s gravy recipe" - in their own words. We were introduced through their debut single Keep Me Awake, a bright and breezy, brit-pop-intertwined single that set the group forward as one to watch in the twelve months ahead, promising a forthcoming debut EP worked on alongside producer Matt Redlich (Ball Park Music, Holy Holy), which is basically a sure-fire sign of a release's brilliance. Now, we get the EP's second tease in the form of Empty Promises, another sun-soaked single that further deepens their comparisons to indie-rock heavyweights like Vampire Weekend and The Strokes, whether it be their uplifting vocals or the lush instrumental underneath, which is heavily built upon the layering of shimmering guitar melodies.

It feels like a natural next step for the group that solidifies their place as one of Brisbane's most exciting and promising outfits, and with the full EP scheduled in for April, there's no better time than now to further get to know Layer Cake and their sound than now. Do so while you stream Empty Promises below:

Hi, we are Layer Cake – The band you didn’t see coming like that dollop of tomato sauce in Paul Kelly’s gravy recipe.

What has come out of the oven so far has been compared to indie-pop-rock favourites such as The Strokes, Vampire Weekend, Catfish & the Bottlemen and Hungary Kids of Hungary – however, you can compare us to whoever you like, as long as they are incredibly more successful than us and we can live vicariously through an over fluffed complimentary comparison.

Our focus in our writing/production is in catching the live energy of the four of us playing in a room together. We bought our demos to Matt Redlich in Melbourne and within a few months of initial contact were able to capture this in the studio for our debut self-titled EP. We place a big emphasis on being able to play the tracks live and hope people feel the same way.

Can you tell us about your latest single, Empty Promises?

Our second self-acclaimed smash hit single, soon to be your new favourite song is our empty promise to you.

The forecast for 2019 includes the release of Layer Cake EP in April as our debut entry in the Great Australian Bake Off, many a live performance and back into the studio! The response we have received thus far to our baked goods has been so overwhelmingly positive we can’t believe it (there may be a global cake shortage) so we are looking forward to the year ahead.

Our lawyers are locked in confidential talks with Jay-Z about an exclusive Tidal release. Until then find us on all the regular fidelity channels - Spotify, Apple Music and Google Play. 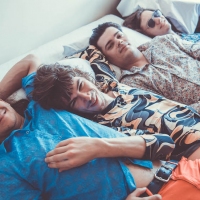 Premiere: Port Royal search for love in Don't You Forget About Me clipCatch the Brisbane rock four-piece on tour with dates all the way through until May. 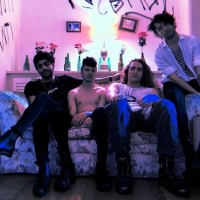 Introducing The Avenue and their slick new single, suburbs.cities.townsThe Melbourne band have a big year ahead packed with EP releases and touring.
Bands