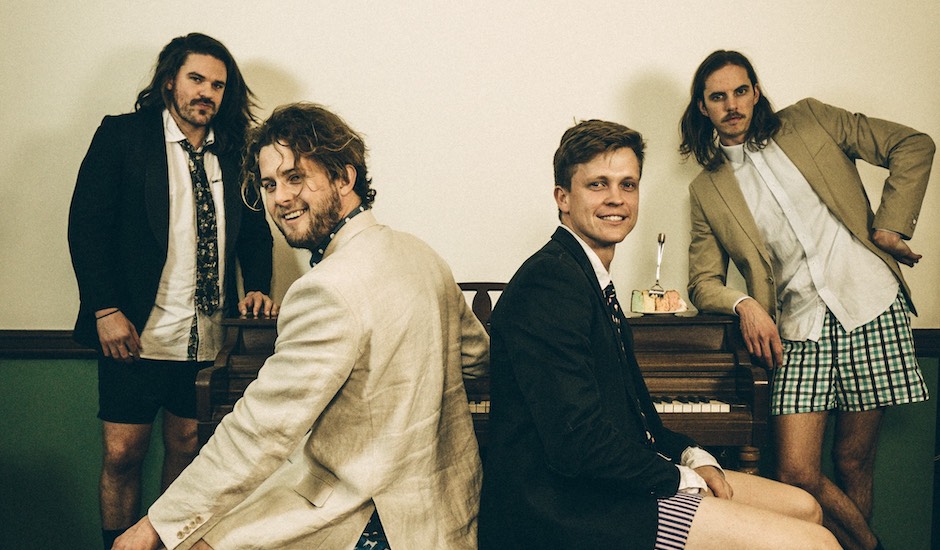 If you've been following Pilerats for the better half of a year now, chances are you might've seen a band called Layer Cake pop onto our radar. We first met them around ten months back with their breezy debut single Keep Me Awake, a track that draws "comparisons with the lighter moments of Arctic Monkeys and fellow Brit-pop faves The Kooks" as we said on the track's release, before getting a proper introduction to the group through Empty Promises. The latter track in particular, arriving around six months ago now, felt like a good place to start with the band if you're yet to be acquainted with them thus far, ushering in an exciting new sound as they combine the hooks of indie-pop favourites like Vampire Weekend and Phoenix with heavier-layered instrumentals underneath, like something more akin to The Strokes or the mid-00s Brit-pop world when it was at its most raw.

Now, they're back once again, and ushering in the second half of 2019 with an exciting collection of news. The first is a new single titled Tin Man, a glitzy, uplifting single that seemingly builds and builds as it continues, worked on alongside producer Matt Redlich (Ball Park Music, Holy Holy). "We didn’t actually finish Tin Man before we went into the studio and we weren’t even sure if we were going to record it at all," the band say on the single. "We showed Matt Redlich the song after we had finished recording the other EP tracks and he helped us pull the structure together. There is certainly something special about the build in this song for us and we love how Matt was able to capture it in that uplifting final minute."

Then, comes their debut EP, which after being teased with the release of Empty Promises at the start of this year, now comes with a release date - September 6th. It's bound to be a release that sees the Brisbane-based ensemble further flesh out their sound and set themselves forward as one to watch, but while we wait for that to come through, dive into Tin Man via Spotify and triple j Unearthed below - the latter they're particularly finding quite the acclaim on. 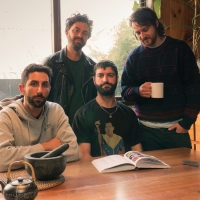 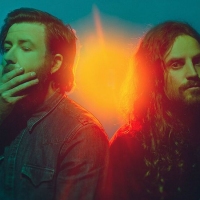 Album Walkthrough: Holy Holy talk their important new album, My Own Pool of LightOn their third album, Oscar Dawson and Timothy Carroll have a lot to say – and they say it.
Bands