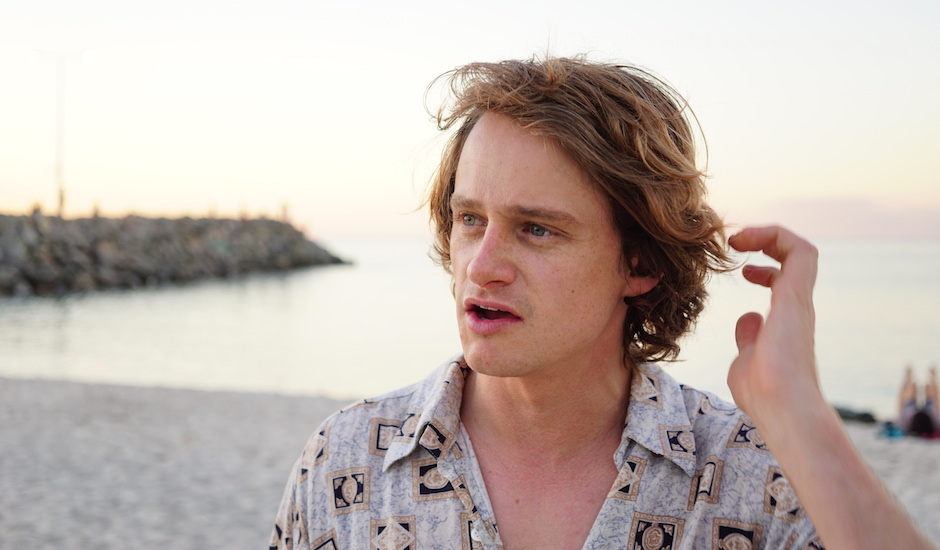 Stepping out from his role as frontman/guitarist with WA indie-surf outfit Stillwater Giants, Henry Clarke has launched a new alias - Duncan Saige - with some rad new tunes already on the horizon. His two singles so far, I Notice You and I'm Saved, feel like a bloke free of the constraints of working with a band, just happy to nut out some ideas of his own. And so far it's to great effect. We hit him up to find out more about the project ahead of a west coast run of dates, which you can squiz towards the bottom.

'Duncan Saige' was born after I gradually assembled various oodles and riffs on the acoustic guitar. Inspired by the likes of Kurt Vile, The Tallest Man On Earth, Ariel Pink and Jeff Buckley, the music captures raw vocals enveloped in acoustic guitar layers. It's a departure from the raucous tendencies of the Giants, with a process that thrives in an acoustic setting where songs are then further fleshed out in the studio, where I perform all the instrumentation myself. I recently linked up with Perth engineer Sam Ford (Pond, Abbe May) and put forward a lazy love song (I Notice You) which seemed to do pretty well on triple j and a few other radio stations too.

Folk/acoustic/indie-pop… Probably a blend of Jeff Buckley and The Shins.

Mainly starting on the couch or in the bedroom. Some of the tracks from the EP have been hovering around for years and needed a bit of love while others popped out more recently. All the songs except White Glove (self-recorded) were recorded at Tone City Studio with Sam Ford.

Can you tell us about your new EP, I'm Saved?

It’s a short compilation of tracks that seemed to mean the the most to me. I’d had nearly 10 other songs that didn’t seem to kick out, and therefore didn’t make the cut. Some of the lyrical content had more meaning to me as well. I Notice You is a laid back love song while White Glove is about a time when everyone around me seemed to be breaking up with there partners… it was bizarre. Cemetery Drunk includes a story of when I got drunk and somehow got lost in Karrakatta Cemetery for about four hours! I didn’t realise until the next day that that night was Halloween :/

The name of the EP connects to me because I feel good when I hear the track as it is quite uplifting. I guess that feeling resonated into the title as this was my first release outside of Stillwater Giants I reckon it’s a small accomplishment or milestone in itself.

I’m demo-ing new tracks as we speak. I’m hoping to have to have new music ready to go by early 2018. I’ll be doing plenty more live shows and continue to master the art to riding my folk's pet donkey bare back :P 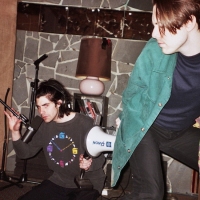 Photo Diary: Go behind the scenes of The Creases' new album, TremolowThe very excellent new record was released last Friday, and a tour is on the way. 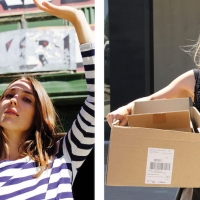 Ali Barter, noted legend, links up with Gift Box to provide tampons for those in needAnd you'll be able to join the cause by heading to a gig on her One Foot In The Tour shows.
Bands