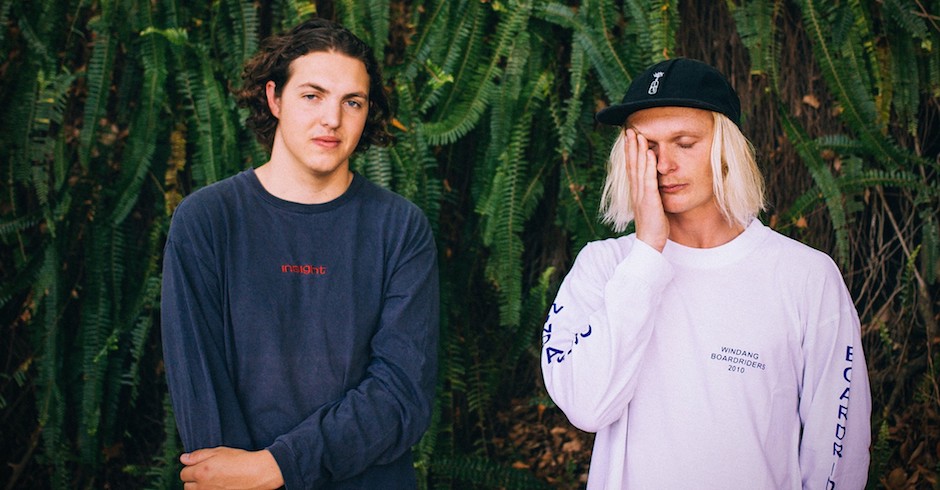 Australian surf-rock duo Hockey Dad are one of Australia's most exciting rock bands to emerge from the past few years, with their energetic, triple j-friendly sound seeing them dominate festival stages and shows across both Australia and overseas. After last year's ripping debut album Boronia, the pairing have just dropped their first single from their upcoming sophomore record Blend Inn, which you can expect to arrive early next year. Recorded in the epicentre of grunge Seattle, Homely Feeling sees the Illawarra duo take on a darker sound than we're used to from the boys, ditching their laid-back, beachy sound in favour of one on the more traditional rock side of things, combining a thick, guitar-soaked instrumental with their characteristically summery vocals. "It's sort of about you get the feeling of home, and when you're not actually at home you just want to be at home, and having sorta semi-freakouts in the street of some city. Just like, I just gotta get home," said the pair's Zach Stephenson to triple j, reflecting on their time touring and recording overseas and how it shaped the single's theme.

Recently, the pair also dropped a cover of You Am I's Purple Sneakers for the Thirty Days Of Yes compilation. Check it out below: 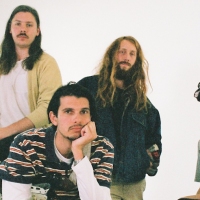 Tiny Little Houses tell it how it is on Entitled GenerationThe lo-fi Melbourne rockers are releasing their debut album Idiot Proverbs on January 12. 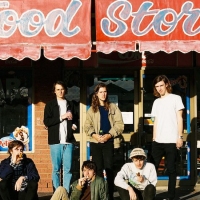 Crepes give us the recipe for their very tasty debut album, Channel FourThe wonderfully laidback, summer-ready LP is out today.
Bands