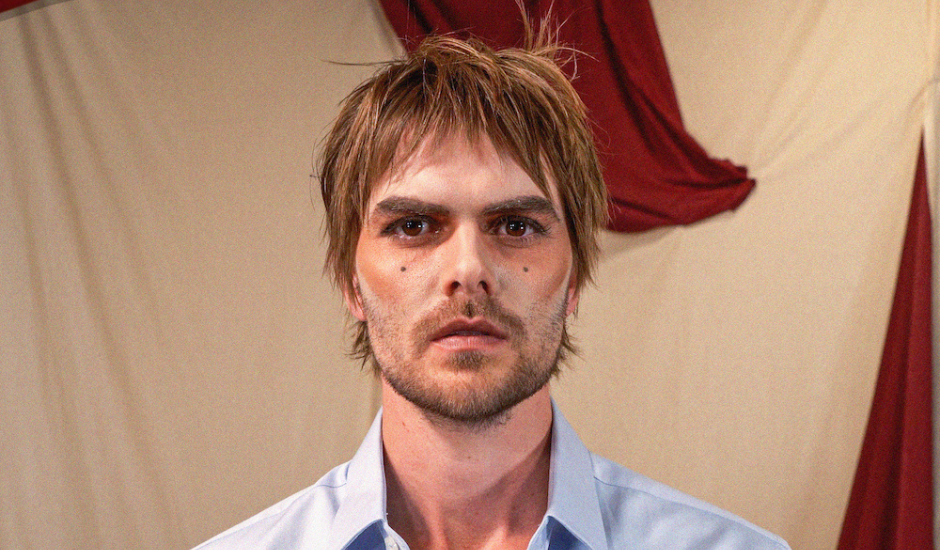 Firmly establishing his work as half of indie duo Georgia Fair, Eora/ Sydney based artist, writer and performer Jordan Wilson has had two albums in the Top 100 Aria charts, performed alongside John Mayer, Paul Kelly and Kate Miller-Heidke, in addition to recently publishing his own book of short stories and poems; Some Short, Some Long. With a debut solo album building on the horizon and upcoming tour dates with Motion Sickness, he follows on from his 2021 debut single Totem with a lush new track titled Terminals.

With a steady grinding beat, Jordan opens Terminals with a haunting vocal melody as the track grows into atmospheric piano-led bliss. Intimate and inspired by a cultural reset, Leonard Cohen and some well-timed real life absurdity, Jordan Wilson invites us into his vividly abstract, yet relatable and enticing musical world.

“Terminals was written after I had just gotten back from a stint living in Europe.” shares Jordan, continuing “I was a bit down and lost so my father corralled me in to coming to work for him. My body was in shock from going from sipping lattes on the Parisian streets to digging holes in the Australian suburbs. I overheard one of the other workers at lunch after going to the toilet: “You know mate, no matter how hard I shake it, there’s always two drops left”. I was eating lunch by myself, but it made me laugh out loud on the spot. Something about the absurdity of it all brought me back to earth and I was able to start writing again. That line means something else to me now, but it helps me to appreciate the many situations that life can throw you in.”

Officially out Friday November 18th, be sure to get across Jordan Wilson’s captivating sound with this latest offering Terminals today, as we premiere it below. 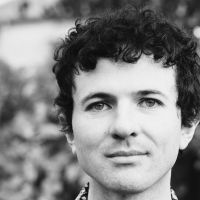 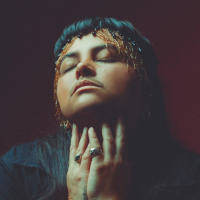 Video Premiere: Mo’Ju - Change Has To Come The Naarm-based storyteller gives us the first taste of their forthcoming LP with this powerful new release.
Bands