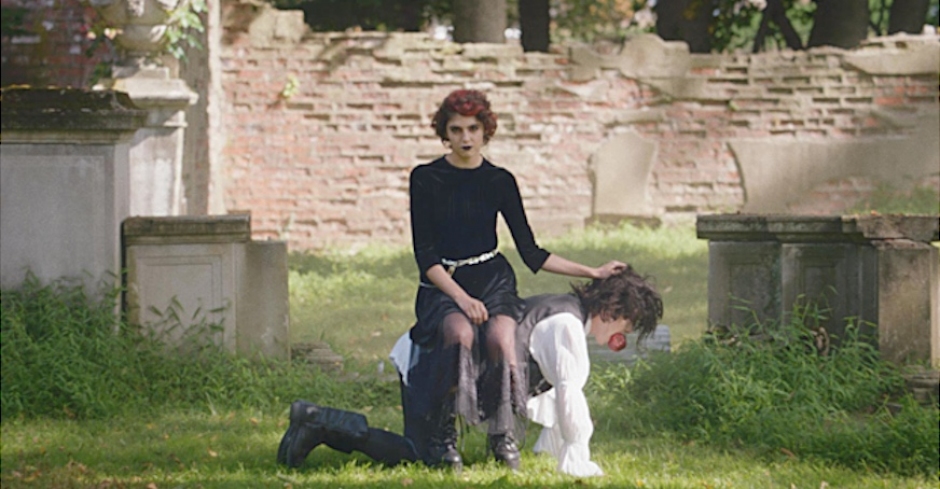 MGMT have a new album (their fourth) due early next year, and last night revealed a pretty great taste of it in Little Dark Age. The ominous slow jam premiered on Zane Lowe's Beats 1, and also received a pretty bloody fantastic video treatment courtesy of directors David MacNutt and Nathaniel Axel. Something akin to a Victorian-era gothic horror (or something to that effect), it's weird as hell and absolutely great. We look forward to the album, which was produced by MGMT, Patrick Wimberly (Chairlift, Kelela) and Dave Fridmann (Flaming Lips, Tame Impala). 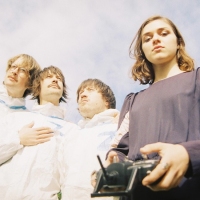 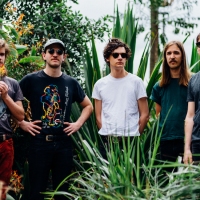