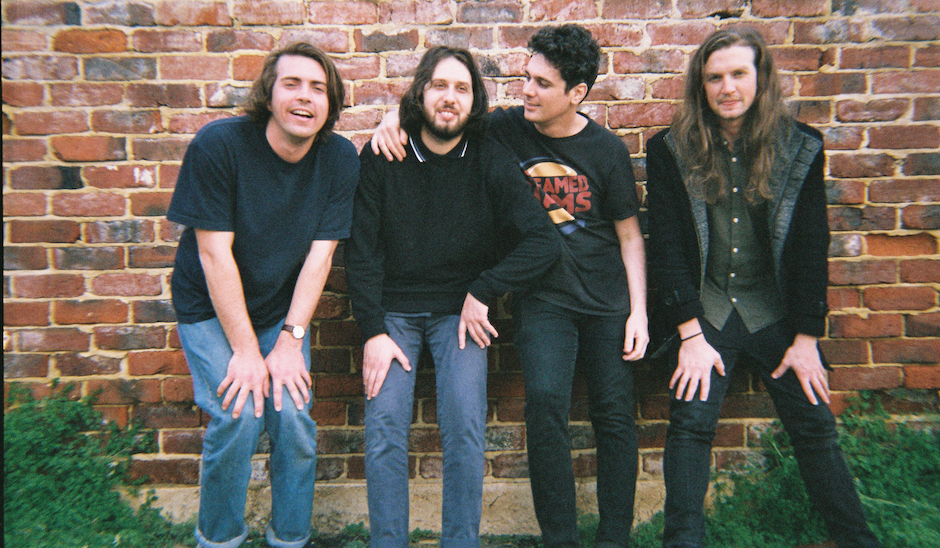 If you're at all familiar with the local alt-rock scene, chances are Tired Lion and Candy Guts are two of your favourites. The former, once Perth favourites but now adored by the whole country, have been on a winning streak ever since their 2013 debut EP All We Don't Know, particularly grabbing the nation's attention with their 2017 debut album, Dumb Days. Candy Guts, meanwhile, are cult-adored amongst the heavier Perth scene, who since forming in 2017, have blossomed into one of Perth's most ruckus-inducing live acts, supporting names including WAAVES and The Belligerants. They're both quickly paving their own lanes not just in Perth's close-knit rock scene but nationally too, perhaps why news of them coming together - sort of - has us damn exciting.

Introducing Duck Teeth, a newly-formed outfit in Perth featuring current and former Tired Lion members - Matt Tanner, Nick Vasey and Ethan Darnell - and Candy Guts frontman Troy Stockley. Born out of Perth's ever-creative and collaboration rock scene, the new supergroup of sorts welcome a breath of fresh air to a quickly-blossoming scene, something that becomes instantly recognisable through their debut single, Boring. Boring is anything but its namesake, with catchy and attention-drawing vocals bursting right out of the gates amongst a flurry of guitar and percussion, capturing the energy of WAAVES and Hockey Dad but interpreting it in a way feels unique to them - a hard feat, considering how deeply-packed our rock scene is.

"Boring is an inward look at not being here or there and struggling with dumb coping mechanisms to escape your own thoughts," explains Troy on the single, before Matt takes over to talk about the band's creation and the single's writing process. "Recording this track was really fun, all of us had worked together on other projects so we took this as an opportunity to fall out of what we were used to in the studio and try things with a different creative perspective," he says. "In fact, we probably spent more time mucking around rather than worrying about a million takes of a part that sounded good the first time we tracked it… so I guess this song came out a bit rawer than stuff we’ve respectively done previously and captures the vibe of how we approached the recording process."

It's a raw burst of energy that arrives ahead of a launch show at The Bird on August 30, so dive into it below, and consider your socks rocked. 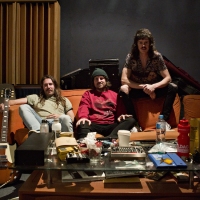 Premiere: Perth favourites Red Engine Caves make a comeback with White Tile FeverAfter three years of silence, the rock trio will be returning with new material and a gig at Freo Social next month. 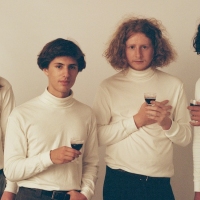 Premiere: Airline Food make it two from two with Find Yourself TonightAfter being introduced to the band earlier this year, the Perth up-and-comers are back, and just as good.
Bands