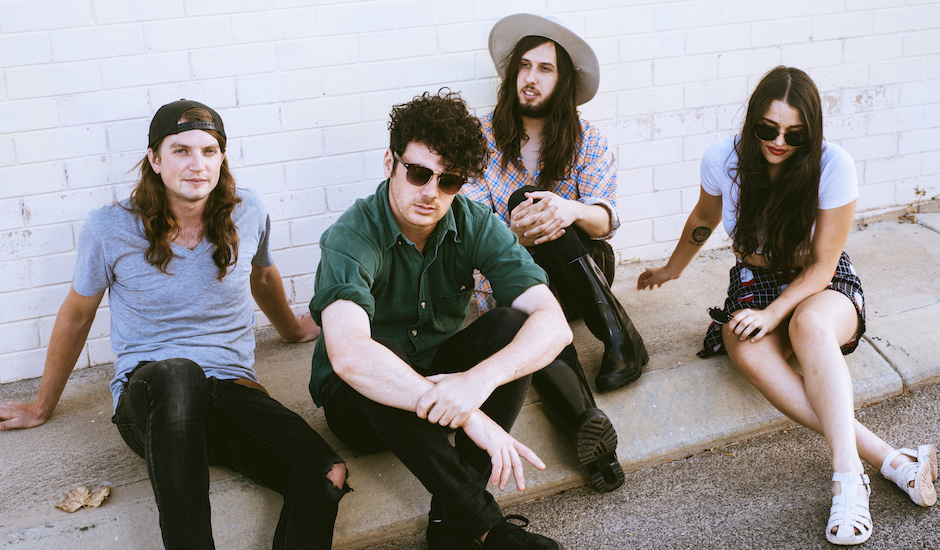 After releasing the first single I Don’t Think You Like Me off their sophomore Figurine EP earlier this year, WA rockers Tired Lion have taken all before them including Splendour In The Grass, the Channel V Discover competition and the triple j airwaves. Along the way they've supported the likes of Gyroscope, The 1975, Kingswood and more, and now comes news they've signed to the UK's X-Ray Touring roster, joining such Aussies as Bad//Dreems, Courtney Barnett, Hilltop Hoods and The Creases, to go with international heavyweights like The Pixies and My Bloody Valentine.

And today we're very happy to jump on board the steam train that is Tired Lion and premiere a new live video filmed at a recent sold-out show in Amplifier Bar, filled with stage diving, water spitting, crowd surfing, blow-up toys and more, it gives you a pretty great idea of what the fuss is all about, and why this band is one to make sure you get out and see at one of the dates listed after the clip:

Festival Of The Sun: 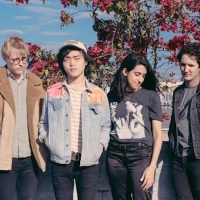 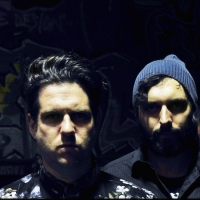 Premiere: The Witches drop their debut single, Take TimeA veritable WA super group are about ready to take off with their first single.
Bands