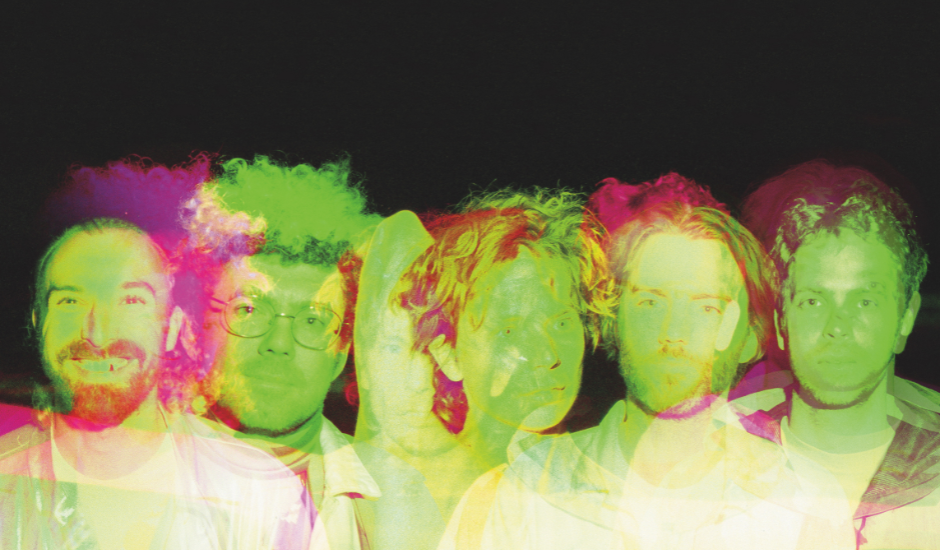 Listen: Pond - Live At The BBC

The psych legends close out 2022 on a high note, as they unveil their latest EP + head to North America for a 16-date tour.

This year has been a big one for psych legends Pond, releasing the deluxe edition of their album 9, performing at Splendour in The Grass, covering Rain by Dragon for triple j’s Like A Version, and very recently performing an iconic Desert Daze set. About to embark on a 16-date North American tour before the year is out, the Walyalup/ Fremantle faves unveil their latest EP Live At The BBC - out today via Spinning Top Records.

Kicking off the new release with the track Take Me Avalon I’m Young, which was on their most recent LP 9, frontman Nick Allbrook shares “Take Me Avalon is honestly one of my favourite songs to play live at the moment. It sort of exerts its own uplifting energising force on me despite the before or the after. Even inside headphones in a brightly lit studio in the morning it felt real energetic.” Dripping with an infectious energy and the delightful psych-tinged goodness - that anyone who has attended a Pond show knows they do so effortlessly well, the EP also features the robo-funk single America’s Cup, the jammed-out Human Touch and the blissful Toast.

Originally recorded on BBC6 Music, Allbrook explains “This was the second time doing a session for Marc Riley's show. We loved it.” continuing “The BBC is still magic, I still get giddy walking past those Derbyshire-Churchill-Fab4 spirits. We all get nostalgic for a time and place 1000 light years from my mortal innings. Now we also live at the BBC, like my nameless-faceless childhood heroes.”

Out today, be sure to get wrapped up in the sensational live sounds of Pond, by giving their new EP Live At The BBC a listen below.

Pond's new EP Live At The BBC is out now via Spinning Top Records. 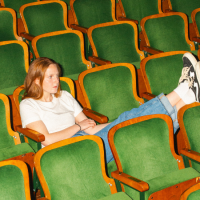