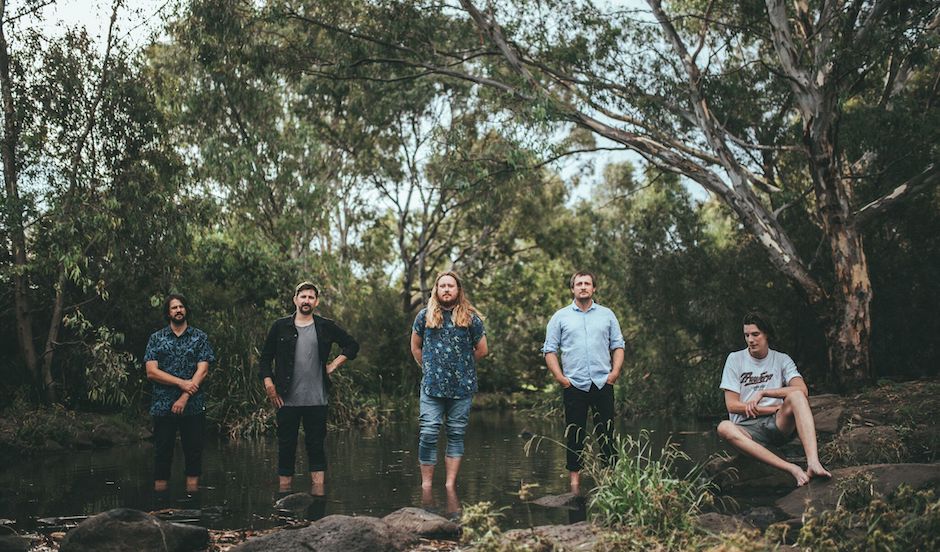 Earlier this year, Melbourne half-grunge, half-surf-rock band Localles welcomed Coriander into the world, the first taste from their upcoming second EP East Warncoort, now known to be expected towards the start of next year. Unlike the single's namesake, the track isn't divisive in any means, combining this punchy, grunge-inspired sound with bright vocal hooks that it gives it a bit of a refreshing edge as it tells a story of a chatty first date. Now, with the EP's release drawing closer, the five-piece return with Keith - a darker second single from the EP that'll definitely win you over if their first single didn't quite make it. Keith sees the band flesh out their 90s-esque grunge sensibilities, uniting a thick layer of guitar melodies that lean heavier on the rock side than Coriander, while frontman Ted O’Neils dreamingly sings over the top.

"Keith is a song about being so caught up in our online personas that we forget to enjoy what is right in front of you," says the band on the single, which arrives ahead of a slot at the upcoming Loch Hart Music Festival. "It was inspired by a friend whose immediacy and connection with the moment is contagious and serves as a reminder for all of us to put down our screens. Musically this song is a heavy, driving beast of a thing that also uplifts you. Makes you want to hug-mosh."

Dive into the fuzzy single below, and stay tuned for more details on their forthcoming sophomore expected soon. 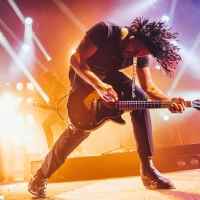 Some feelings I felt watching Gang Of Youths with 4000 other people at Freo Arts CentreAustralia's biggest band cement their status at the top of the tree. 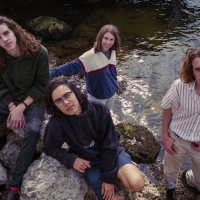 Exclusive: Stream Spacey Jane's new EP, In The Slight, before it arrives tomorrowPlus, we premiere the clip for their latest single, Keep A Clean Nose.
Bands