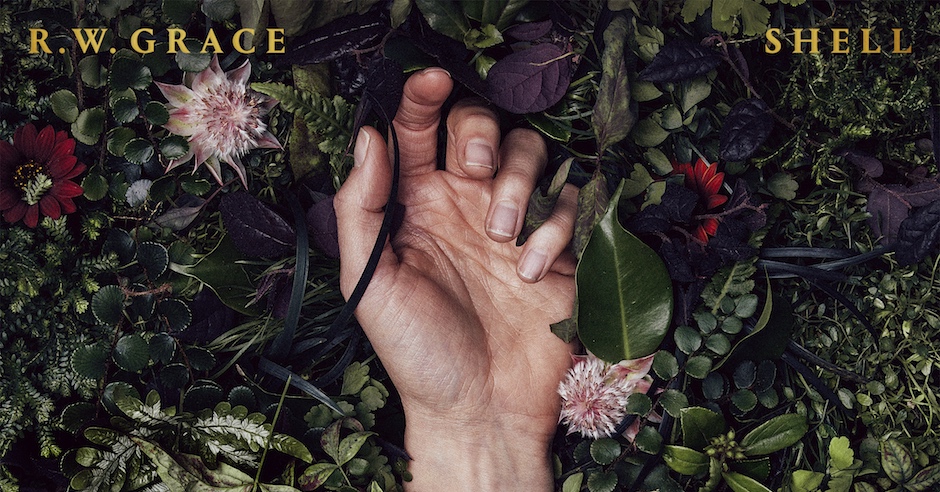 Perth-based musician R.W. Grace returns to the forefront of Australian music with a new name and a stunning new track. Previously known as ‘Grace’ and ‘Grace Woodroofe’, the 24-year old presents a distinctively intimate sound and personal presence in her new single, Shell. Eerie synth waves and crushing drumbeats mix together the darker side of electronica and ambient folk. Her rich vocal harmonies unveil a deeply personal voice, with a quality similar to that of PJ Harvey.

R.W. Grace was discovered in high school by the late Heath Ledger when he heard her demos at triple j, and since then she’s been on a steady upwards trajectory, working with producers in Los Angeles and supporting the likes of Matt Corby, Alt-J and Glass Animals on their Australian tours. Shell has been named in Spotify Australia’s ‘This Week Sounds Like’ playlist, and Rolling Stone magazine named her as an  ‘Artist to Watch’. A hauntingly beautiful track, stream Shell below and keep your ears out for the next phase in the career of Grace Woodroofe. 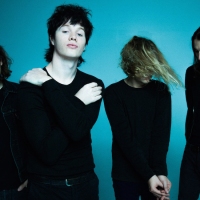 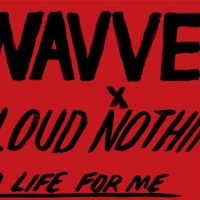