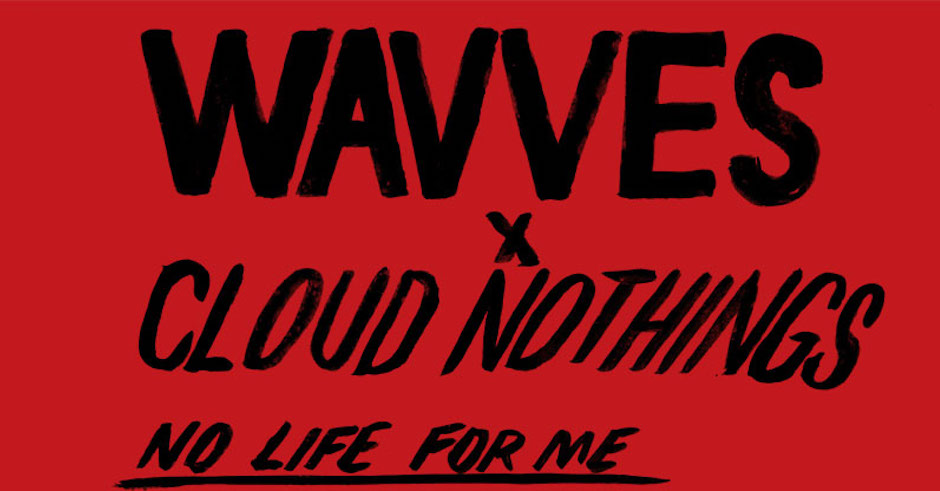 It’s the collaboration nobody dared to hope for, but suddenly and without a fuss, Cloud Nothings and Wavves have released their joint album No Life For Me. For those expecting a split release, or something akin to each band’s earlier material, you’re out of luck. But if you loved Afraid Of Heights and Here & Nowhere Else, Wavves and Cloud Nothings’ latest albums respectively, you’re in for a treat.

Continuing Nathan Williams' and Dylan Baldi’s trajectory towards abrasive, raw indie-rock, No Life For Me features screaming duets, feedback galore and a dark aesthetic that rarely relents. It’s an onslaught of noise and bile; punctuated by occasional moments of calm such as the Untitled tracks and album closer Nothing Hurts.

The blood red cover tells you a lot about the music. With its primary colour and scrawled titles and credits, you get the sense that neither party is overthinking anything here. And what you’re left with is something raw, real and arresting.

Bonus video: That time we hung out with Wavves at Splendour In The Grass and all we got was a bottle of piss from Nathan Williams: 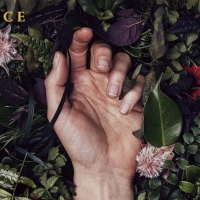 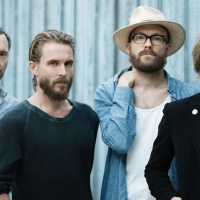