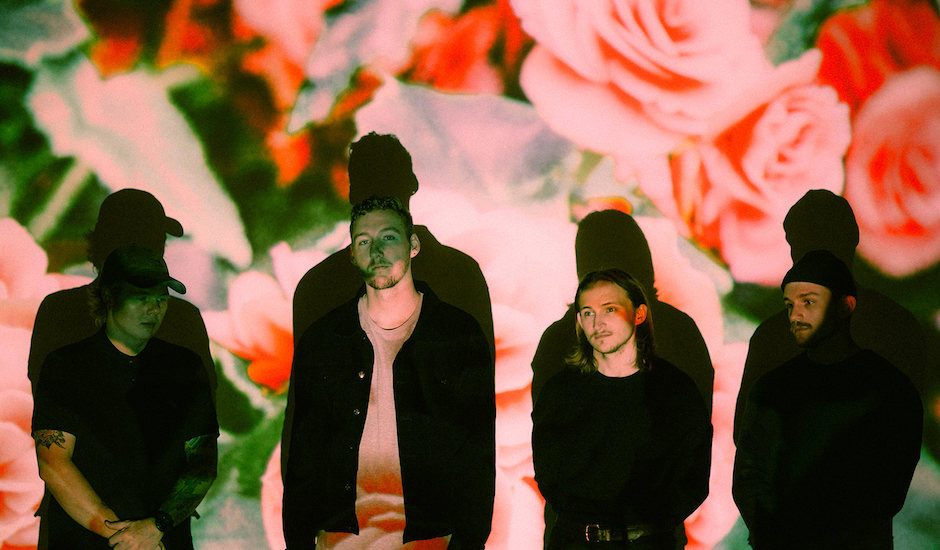 Born out of the ashes of Perth hardcore outfit Common Bond, Shangrila are four mates who are in the business of constantly evolving their sound. After initially heavier beginnings in 2016, the Shangrila project is drifiting into more melodic, indie-rock territory, perfectly exemplified within their new single, Temptress.

As they march towards the release of their new EP Love And Leaving, supporting Movement at Amplifier next month and a big launch show back at the same venue in September, we touched base with the four-piece to find out a little more:

Shangrila is made up of myself (Jackson Macleod), Bodhi Carter-Tulk, Jarryd Buckland and Devyn Jupp. We first started playing music together about nine years ago when we all met in 2009 in the small country town of Karratha where we grew up. From the get go we all knew that music was our passion and after a few years we moved to Perth in 2012 together and became a thriving band in the Perth hardcore scene.

In 2015 after six fast paced and successful years Common Bond called it a day, although we were nowhere near ready to stop creating music. We pretty much started writing for the first Shangrila release a month after Common Bond had finally called it a day. in the beginning of 2016 the first Shangrila EP Wither was released and we were lucky enough to start our new venture off with a band, supporting Ausie heavy weights Northlane on the WA leg of their Howzatt Tour. After spending all of 2016 and the beginning of 2017 trying to make waves in the Perth metal scene we started to feel a bit burnt out and uninspired. It began to feel like we weren't as passionate about the songs we where playing as what we used to. It was hard standing on stage screaming “FTW” when that wasn't really how we felt anymore. After achieving great heights in our musical career such as travelling to the USA, travelling around Australia and playing with a lot of our favourite bands we decided it was time for a serious change.

We all had a talk and decided we wanted to write some music that was a true representation of who we are as people and musicians. We wanted to have some songs that we could express our emotions and experiences through that people from all walks of life could relate too. So Around the start of 2017 we began writing for our second EP Love And Leaving.

Our new music is a mix of alternative rock, emo rock with even some indie elements. We had lot of different references in our music from Alexisonfire all the way through to bands such as Tired Lion. This Ep would be great for fans of Citizen, Movements, Tired Lion and Luca Brasi.

With each song usually myself or Devon will create the bones with our home studios and then send it back and forth to each other via Dropbox until we are satisfied with the base song structure. Once we are happy we delete all the drums and bass and send it to our drummer Bodhi and bass player Jarryd and they can work their way through the songs and give it their preferred style. Once everyone is happy it is usually sent back to Devon to begin writing the vocals. Although the editing and perfecting process never truly stops until its been tracked and the final product is sent away for mixing. We constantly comb though the songs and add in transitions and any improvements we can think of.

Can you tell us about your new single?

Temptress is about having something in your life that you love so much you can never truly walk away from. Even if it begins to have negative effects on other aspects of your life, your love for it is blind and the fine line between passion and obsession can become blurred.

Our next show is our EP launch show at Amplifier Bar on the 1st of September. We are lucky enough to have great supports such as Pat Chow, Idle Eyes and new kids on the block Tohst.

We are hoping to spend the rest of year doing shows in Perth and setting up the ground work to eventually make some trips over east for some shows. We have already started writing for the next release and will start searching for new elects to include in our new music.

Our music will be on Apple Music, Google Play, iTunes, Soundcloud, Spotify, Youtube and triple j Unearthed. Also people can text in on the triple j hotlines and request to hear Temptress. 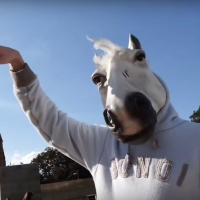 Premiere: Watch Harry Heart horse around in the vid for Twenty FiveThe Sydney-via-London songwriter drops the video for his first single of 2018, with more to come. 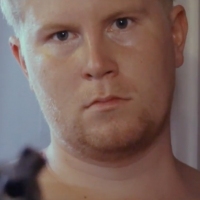 Premiere: Jarrow comedically tackles gun violence in the clip for 'Season'The Melbourne musician's latest video arrives ahead of a 'Cancel Violence Against Women Fundraiser' in Melbourne next month.
Bands