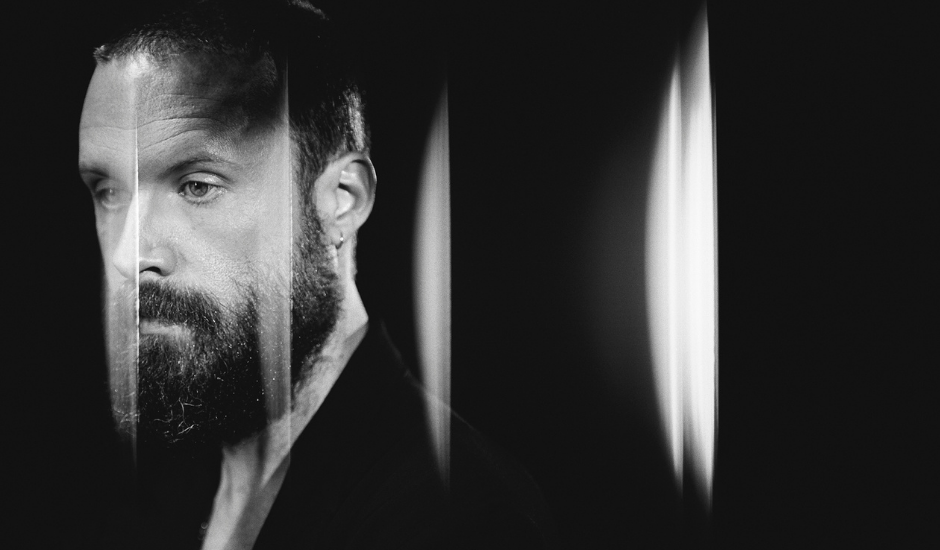 A bittersweet ode to love and loss, as we patiently await the release of his forthcoming album next month.

This year has been a good one for Father John Misty fans (aka the Father John Misty Can Flub), with two new singles: Funny Girl and Q4 and a sold-out show at Disney Hall in Los Angeles with the LA Philharmonic, delighting listeners in the lead up to his highly anticipated forthcoming album Chloë and the Next 20th Century. Today another offering comes our way, as the singer-songwriter, multi-instrumentalist, and producer releases another track to tease next months album, a track titled Goodbye Mr. Blue.

The track is a beautifully composed ode to a special Turkish Angora cat, set to melodic guitar plucks, the pitter pattering of keys, and a warm symphony of strings, allowing Misty’s voice to glide as it effortlessly does through the earnest and bittersweet narrative. Coming in at exactly five-minutes the ballad explores love and loss through the relatable mundane acts of “This may be the last time, The last time I put on my shoes. Go down to the corner and buy the damn cat the expensive food”, summed up with the beautifully melancholic hook of “Don’t the last time come too soon?"

Goodbye Mr. Blue is out today, Father John Misty and his band making their return to late night TV this evening, with a performance of the song on The Late Show with Stephen Colbert.

Father John Misty’s new album Chloë and the Next 20th Century is out April 8th via Sub Pop / Bella Union. 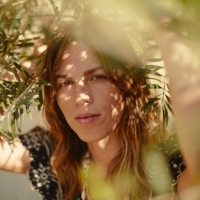 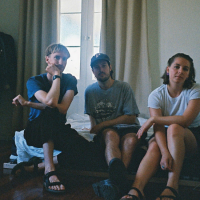