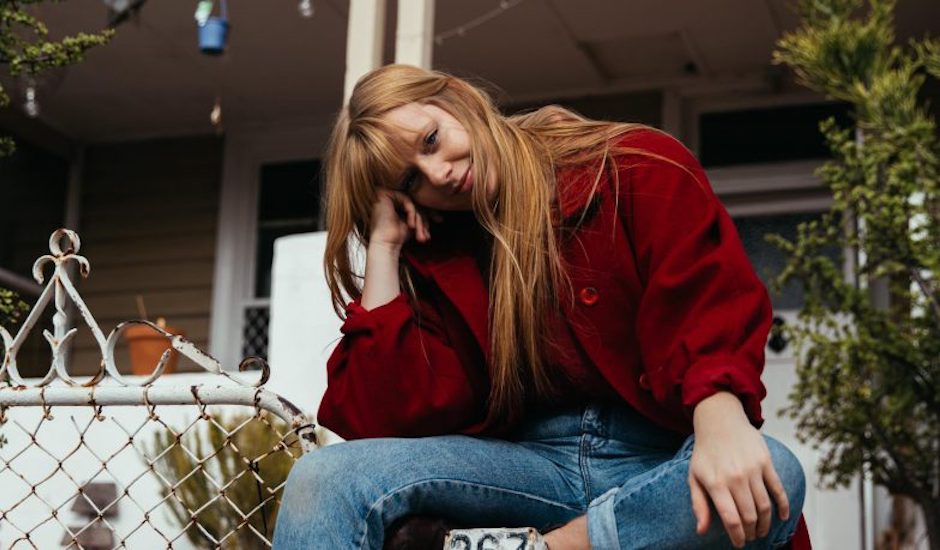 If you're yet to be acquainted, Fraeya is the project of a Busselton-raised musician now based in Perth, who amongst performances at Camp Doogs and Fairbridge Festival, have spent the last few years cutting themselves a name as a four-piece across the Perth live music circuit. They've been doing it all without even a debut single under their belt, teasing new material as they solidify their name and become favourites amongst our scene - something that now, with their debut single finally arriving, they're set to cement into place.

Housewarming marks the long-awaited arrival of Fraeya in the recorded format, and it's an incredibly raw and powerful moment that spotlights their vulnerability and emotive songwriting, doing so over a jangling, guitar-powered instrumental that moves between soft and subtle, to loud, in-your-face, and powerful - perfectly complementing the single's dominative vocal. "When I wrote this song it just came out of me all at once, and since then we must have played it live 100 times," they say on the single. "It’s evolved and grown with us and now it’s finally encapsulated into a three-minute track, it’s our first ever recorded song and we can’t be happier with it. This song means a lot to me and I hope it gets to mean something to other people as well."

Check out the single below, and better get to know Fraeya while you're at it:

I’m a 20-year-old musician from a little town called Busselton, about three hours down south from Perth. I moved up to to the city to go to WAAPA when I was 17 and I’ve been living up here ever since. Now I live in a sharehouse in Freo with my best friends, work hospitality, write songs and play them with my band.

Haha, this question has always been so hard for me to answer for some reason.

Music has always been very therapeutic for me and when I first wrote the majority of my songs I didn’t think anyone would ever hear them. They came out like folk songs; soft and honest and framed by weird chords that I had found. But when I got a band halfway through last year they brought whole new energy to the songs, giving them a heartbeat and movement that kind of translates as rock? So my music’s kind of been mixed into a big pot of folk and rock and when you watch a set you never really know you’re going to eat for dinner.

I’ve spoken to a lot of people who also make music about this, and I think there’s rare magic in songwriting when the song comes through you and writes itself. You’ll be sitting down with a chord and then it just comes out almost like a song that you’ve forgotten you knew all the words to, but all the stories are yours and it doesn’t exist yet.

All my favourite songs I’ve ever written have never felt like I’ve written them, and I might be wrong but I’ve always felt like I can tell when another artist has written a song like this, there’s a kind of magic in it that you can actually hear and when I can hear it, it always makes me cry.

Can you tell us about your new single, Housewarming?

This song is really important to me, I wrote it when I moved into my first share house in Fremantle which happened to be the same time that I was first falling in love.

It was a really overwhelming time for me trying to find space in my life for falling in love with someone after being so independent for so long, and the lyrics are very literal to that struggle. It’s called Housewarming because it was about that period of time for me, moving into a new house and settling in and celebrating independence. It’s about change and growing up and being scared.

Personally? I’m going to Europe for three months with my boyfriend (the lovely man that I wrote this song about) in August and I’ve been working every day to save up enough to go, I’m really really tired haha but I keep telling myself it’s going to be worth it when I’m drinking a Negroni in Italy.

Music wise? We just got a beautiful manager Ashlyn Koh, about to release our first ever song and finally reach a little further than the live Perth music scene.

We are so excited to be releasing our debut single Housewarming this Friday July 6!

It will be available on Spotify and iTunes. We are also launching the single at the Bird in Northbridge on Saturday, July 6th with support from Jacob Diamond, Hyclass and Salary. It’s been a long time coming and these are my favourite bands, it’s $10 on the door :) 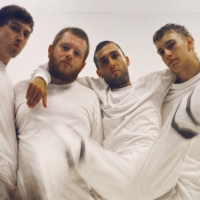 Premiere: Paradise Club make a 2019 return with the dreamy Above MeThe Adelaide four-piece share another take of their unique dream-rock sound, with a tour soon to be announced. 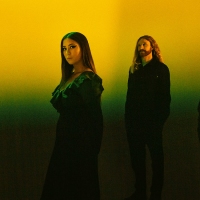 Exclusive: Seaside rip up a storm on the next Half Way SessionsThe Byron Bay dream-pop ensemble continue to blossom, fresh from supporting Good Doogs on the east coast.
Bands