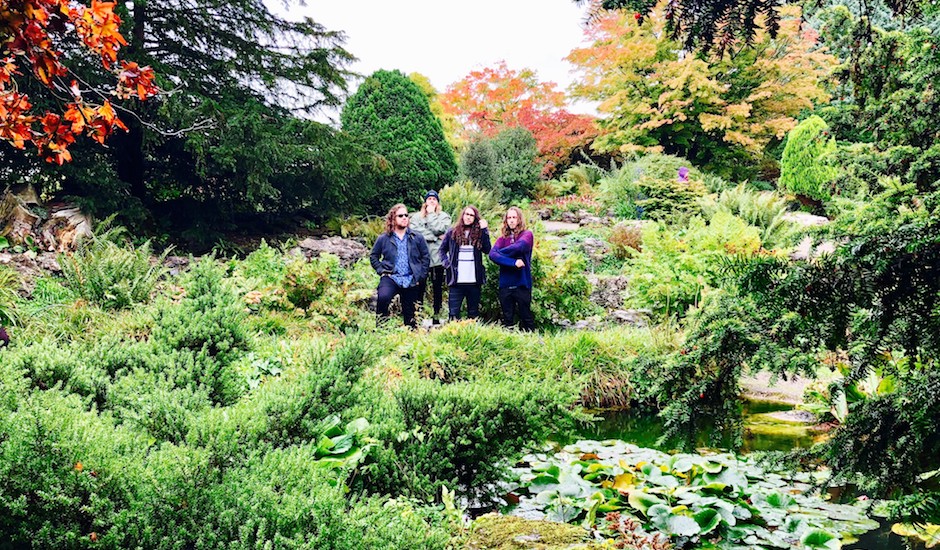 Perth purveyors of psychedelic, porn-based crumpets, Pyschedelic Porn Crumpets have had a monster 2018, one they plan on ending in typically insane style with the return of the Dr. Noggin-Floggin & The Liquid Friends Festival. Indeed, after a sold out tour through Europe and the UK in September and a couple of WAM Awards earlier this month (Most Popular Live Act, Best Music Video), they'll be returning to the Rosemount Hotel on Saturday 22 December with a huge lineup of some of WA's fairest and best bands: "Perth will forever be our home, this is where we grew up, learnt our instruments and developed our musical tastes thanks to the amazing local acts that inspired us. Noggin-Floggin is a festival that showcases who we've been listening too all year and is a great way to get tonked with our closest mates."

In adance of said tonking, we asked the four-piece to play a little word assocation for the 15 local legends they've round up for the big gig - check it out below and click on that poster down the bottom to nab yourself a ticket. 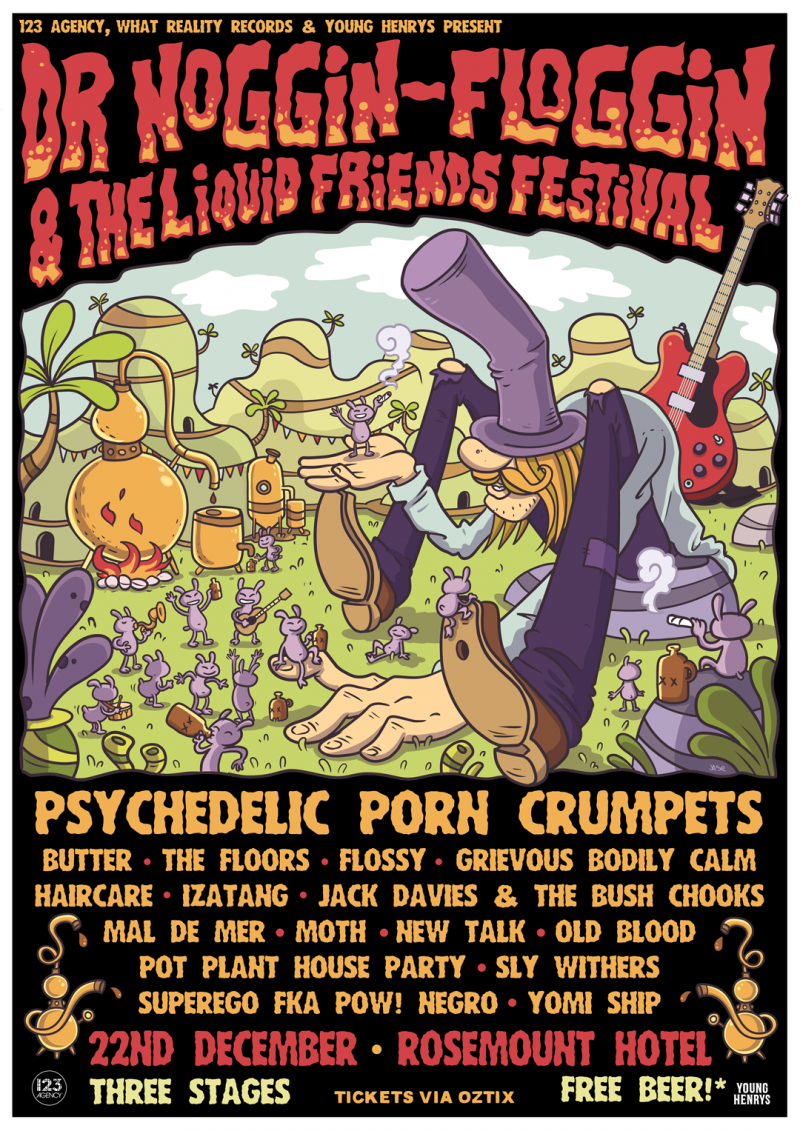 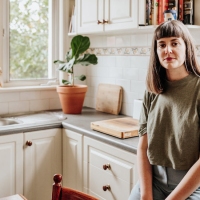 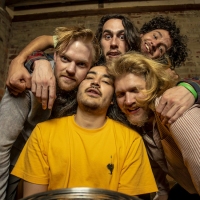 Introducing Kurilpa Reach and their vibey, roots and reggae-fuelled debut EP, Fool's FallThey're launching it with a huge show at The Zoo on December 6.
Bands