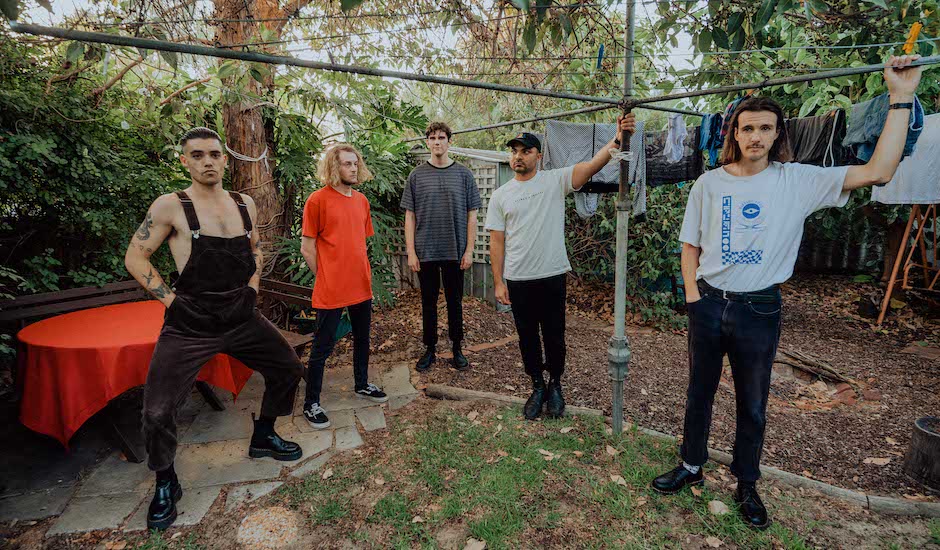 Over the last twelve months particularly, it seems that West Australian bands have really stepped up in regards to their national recognition. For instance, acts like Spacey Jane and Sly Withers - two bands already quite well known in Perth and its surrounds, but not really beyond that - have become radio darlings in the span of just a year, while many other groups - Almond Soy, Great Gable, Butter, Death By Denim, Noah Dillion - have stepped up as newcoming rising forces for those looking for more beyond the triple j realm; the next generation of Perth rock and indie already making itself known.

Almond Soy are a group that have particularly flourished in this role across the last year. In 2019, the five-piece established their sound in breezy indie-rock and worked on letting it known to the world, with a series of singles - Apartment, Coat and February - showcasing three different takes on their jangly guitar-backed sound, proving that they have a touch more versatility and range than your standard 'guitar-and-vocals' indie band that have somewhat defined the Australian sound in the last twelve months.

As it turns out, two of these singles - along with three more - came together to form Almond Soy's first EP in two years Under The Wait, which arrived amongst a chaotic January for new music. It's a delightful offering of new music for the band that use the release's longer duration to showcase their charm and its ability to shift and mould itself to a variety of tones and flavours, solidifying their place in West Australian indie-rock and placing their names forward as a band primed for a big 2020 ahead - on a national scale, too.

Amongst the previously released singles from the EP, Coat shines through as a favourite. As we mentioned when we premiered the track's official video clip, the single is a "blazing embrace of indie-pop that takes what the group have become known for - thick instrumentation, rich guitar melodies - and twists with a pop hook that keeps them looking forward," showcasing basically everything we just mentioned: their shimmering indie-rock sound, and how they're able to add little glimpses of forward-thinking brilliance to ensure their status as a band is rich with longevity and excitement.

That isn't to say that this record is rich with pop songwriting, however. To Hide, for example - a previously-unreleased cut - is shimmering bedroom-indie that places lo-fi vocals hand-in-hand with sweeping guitar melodies; the most "raw and straightforward song on the EP" as the band explains. Elsewhere, When It Falls injects an almost jazz-hop touch to Almond Soy's rich indie sound, incorporating a saxophone line - recorded by Your Girl Pho and Butter's Tom Beech - to the hazy blend of guitar and vocals that once again, sees Almond Soy's sound twist with variety and songwriting versatility.

They're about to hop on a big national tour kicking off this week (you can find the full dates below, and more information here), but in the meantime, dive into Under The Wait below with a track-by-track EP walkthrough from the band, which take us through the release's inner themes and creation one song at a time.

As soon as the song was written it always gave us the feeling it was going to be an introduction track, it starts off very gently and builds into something bigger. It is often the first song we play in our live set or can act as an intermission between our more typically up-tempo songs. Lyrically, it is vulnerable and open because of how personal and forthright the words are.

Coat was the first song written for the EP, the production behind the song was deliberate from the first demo and all the element fell into place smoothly. It was one of the initial songs we have written when we started writing music directly onto a laptop without playing it live first. Coat definitely set a clear vibe for us when writing the EP and acted as a pillar to base other songs around. It is the lead single from Under The Wait and we recently released a music video for it with directed Jed Steele.

February was our second single from the EP and definitely stands out as one of the “happier” songs that we have released. Definitely one to listen to in your car loud and with your windows down. It is reminiscent of some of our older work and the band is always super stoked when we play it live.

When It Falls was the last song written for Under The Wait. The arrangement came together from chopping up sections of an old demo and then fleshing out the ideas. The lyrics were the last element we added into the song, they are based around overthinking and discontentment and is the emotional peak of the EP. Its features Tom Beech from Butter and Your Girl Pho on the Saxophone.

To Hide has been in our live set for over a year, it’s a mid-tempo song that we ease into on stage. It came together very organically in the jam room with the instrumentation not changing much for our original jams. It is probably the most raw and straightforward song on the EP. It was written just after To Find and was always aimed for it the two songs to be paired. 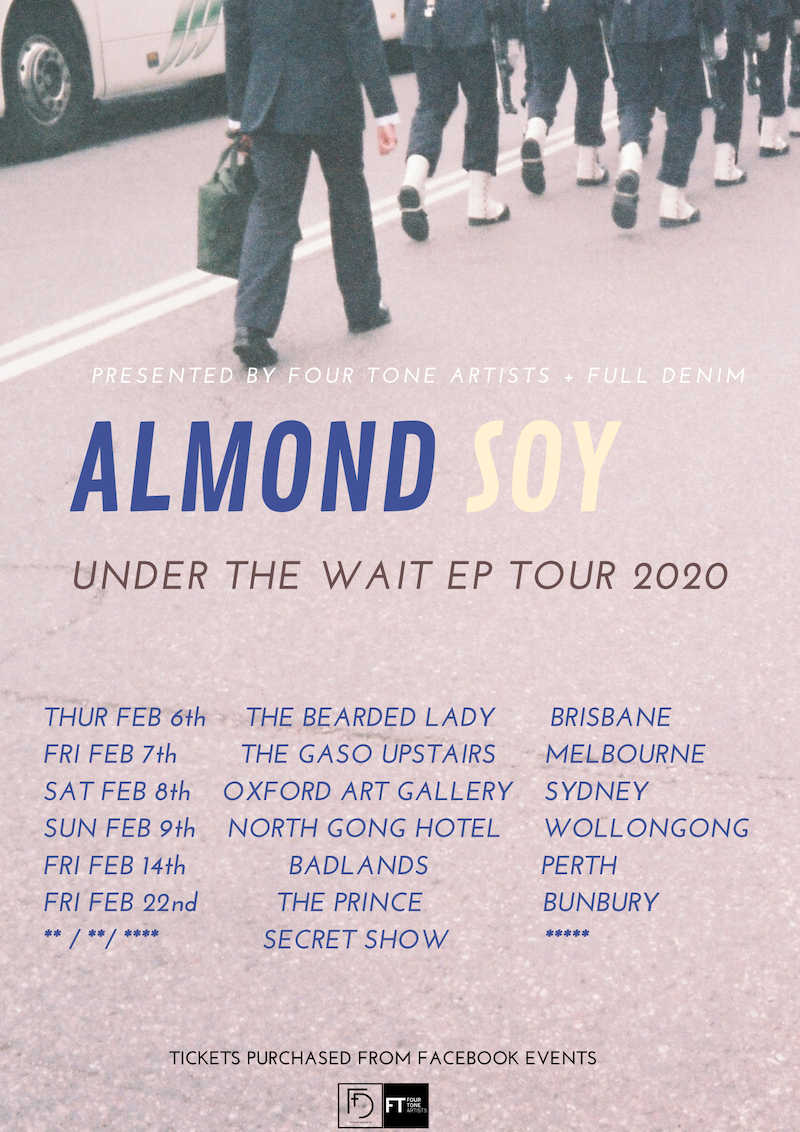 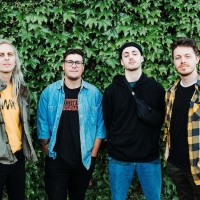 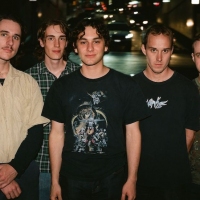 Meet Sydney dream-pop outfit Ultracrush and their new single LeaveWith only their second single, the Sydney group are becoming the next big thing in hazy indie-pop.
Bands