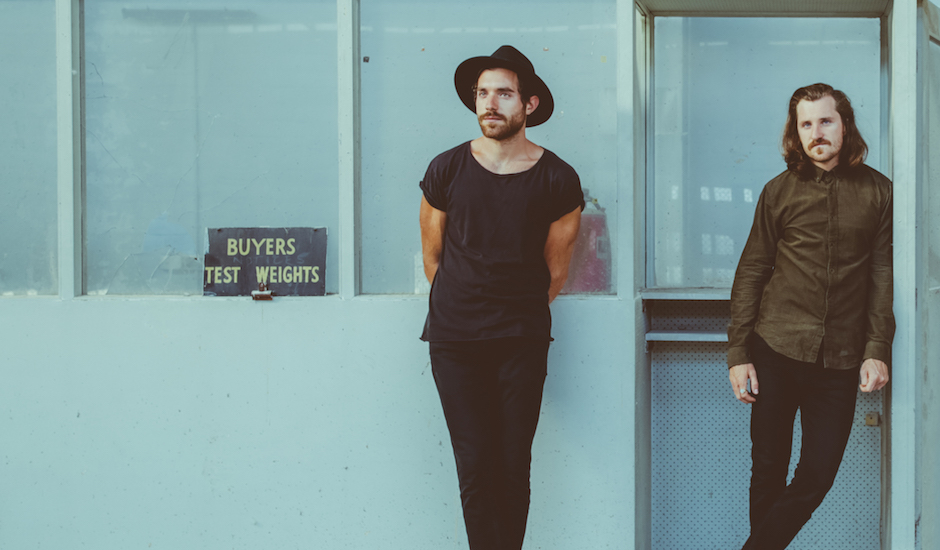 Following a sold-out European tour earlier in 2017, Jan and Josef Prasil AKA Amistat are back in the country packing a new single The Coward, and a beautifully shot video to go with it. The emotional content of the song is perfectly reflected in the visuals, directed by Kathleen Mary Lee (Lanks, BATTS). Josef goes a little into its conception: "Jan and I love the concept of ‘one-shot’ videos, where the whole film clip you see is done in a single take…It’s impossible really, trying to get it in one take but we always like a challenge! We started with that concept about two years ago and decided to keep it as sort of a trademark of the band. For this clip, we came up with a vision of a soldier who is being denied going to battle, even though he wanted to defend his loved ones, and show his courage and commitment."

Born in Germany, the twins Prasil moved here in 2012, and haven't looked back since, carving a solid fanbase both in Australia and abroad, and they'll be visiting plenty of them on their upcoming December tour. Check all the dates below the video for The Coward, below: 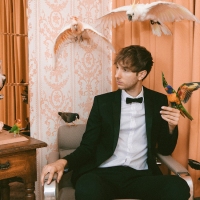 Jeremy Neale's Big Guide To Making It Big In The Music IndustryHis debut album, Getting The Team Back Together, is out this Friday 3 November. 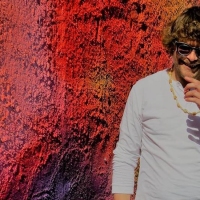