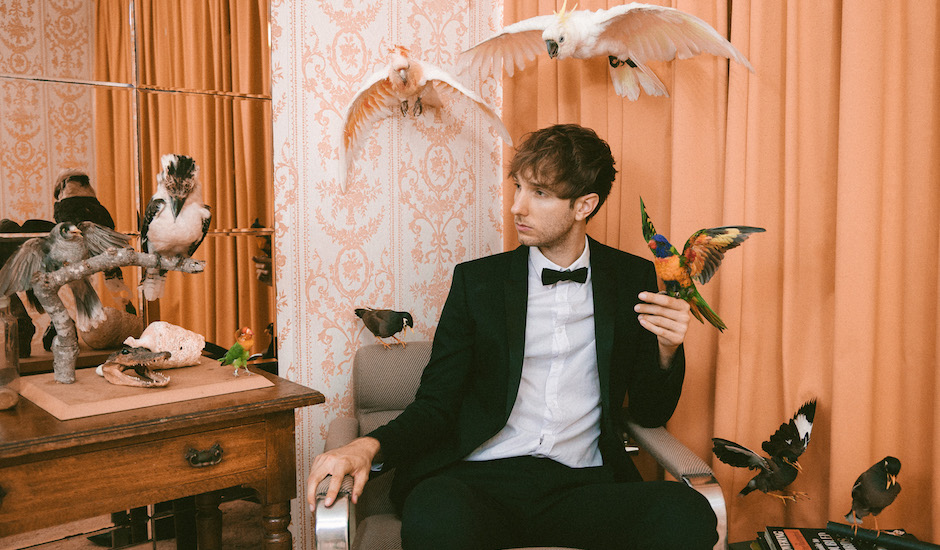 With his debut album Getting The Team Back Together just days away from release, Jeremy Neale has just released a charming new video clip for second single Small Talk, featuring Pool Shop/Major Leagues' Jaimee Fryer and a little sneak peek at his live band. Spekaing on the track itself, Neale says: "Small Talk is about relying on alcohol to get by socially, and the negative repercussions it was having on my life and headspace. I wrote it during a very introspective point last year when I was trying to create a life of balance. I'm so glad that Jaimee Fryer lent her voice to the song - I'm a huge fan of her work in Major Leagues and as a solo artist and the performance she gave on Small Talk really helped the track reach its full potential."

In addition to that just-released video clip, Neale has given us some excellent words of wisdom on how to crack it big in Australia's music industry. Given he's one of Australia's most-adored young artists, you'd be a fool not to listen. Check it out below, along with his upcoming album in-store dates kicking off this weekend:

Big. Sometimes it's a state of mind. Sometimes it's the title of an underrated 80s Tom Hanks film. Other times it's the only breakfast item you want but the cafe is too fancy and they don't have it on the menu. Sure, you could construct one by adding sides but nobody wants to spend 30 bucks on breakfast.

But if you wanna make it big in the music biz, it's not all about the fat sacks of cash. You can be big in a lot of ways. Here are the ones that really count:

It ain't easy being a trailblazer. People don't know just how good you are until ages after you did the thing and then by the time they figure it out - you're already onto something else.

I told you, we're not talkin' cashola here. The big reward is sleeping sound at night 'cause you know you were true to yourself and did the best that you could. Also, occasionally you'll receive a very kind message of appreciation that makes all those gruelling studio hours trying to figure out if the solo should be played on a guitar, a saxophone, or both, totally worth it.

From which planet does it hail? I guess we'll never know. But this Queensland tourist attraction succinctly represents all of my previous points. Somebody had a big dream and they made it a reality. It didn't matter what the industry was doing at the time and what kind of album they probably should have released instead. 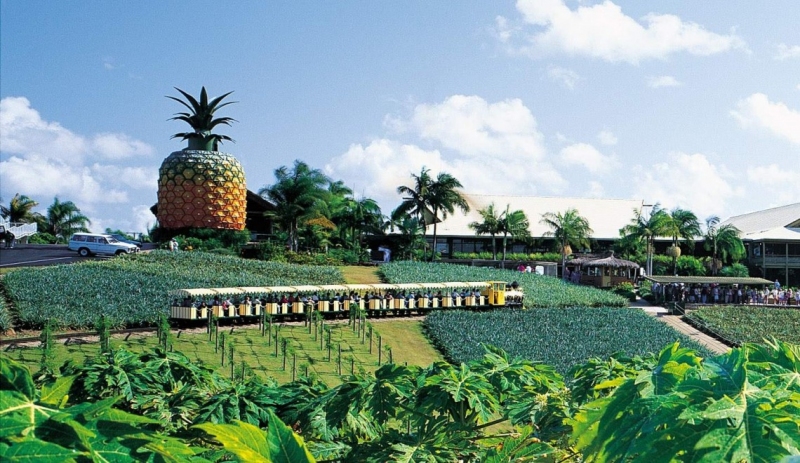 Getting to the top ain't worth shit unless you look after everybody else along the way. We get there together or not at all. And if we don't make it, at least we have each other.

He wasn't just Carrie Bradshaw's love interest. He was also symbolic of the unnecessary drama we can create when we close ourselves off to love and commitment. Love what you do and stay committed to making a difference with your art, your kind nature, and your very own copy of my new album Getting The Team Back Together. 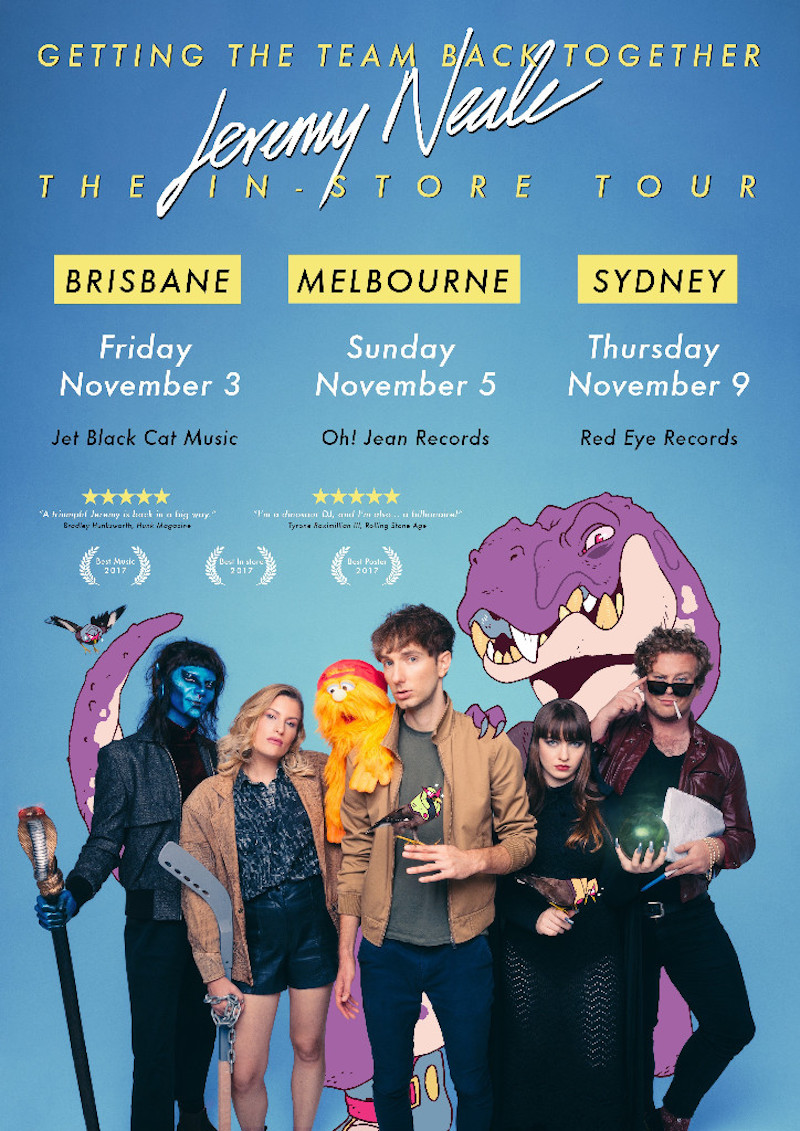 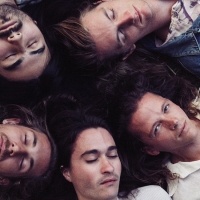 Premiere: Listen to Supermarket by Wild Honey, from their debut album out this FridayAnd they'll be touring 'In Your Head' this November. 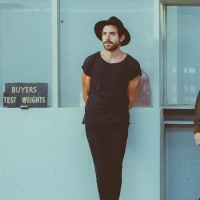 Premiere: Watch the emotive new video for Amistat's latest single, The CowardThe Prasil twins will also be hitting the road this December for a big run of shows.
Bands