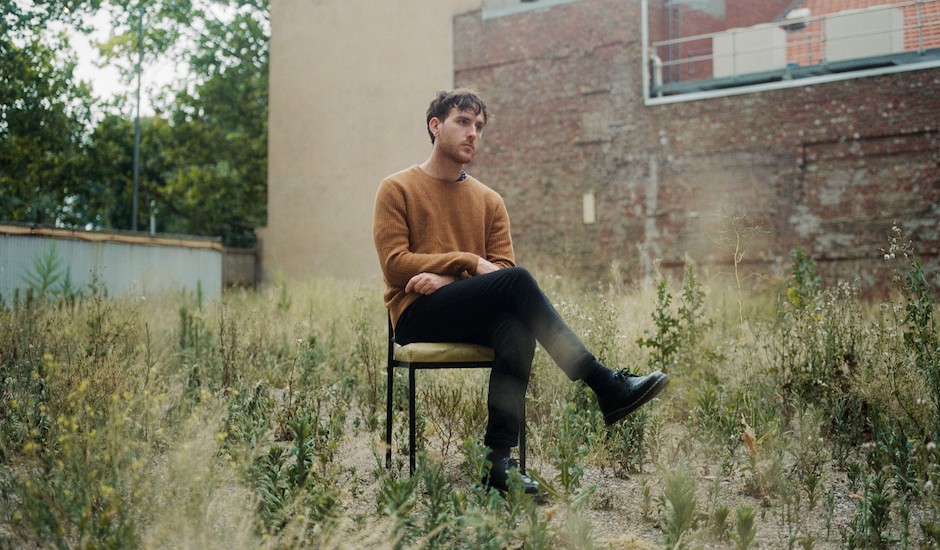 If you're not too familiar with Alexander Biggs, then you're missing out on some of the most beautiful music Australia has to offer. The Melbourne-based musician has constantly found himself as a source of achingly beautiful moments of art, with everything he's done since his emergence back in 2016 - whether it be in recording with releases like his 2017 debut EP Still You Sharpen Your Teeth, or on the live stage - having an emphasis on this reflective and intimate storytelling at its centre (something which, as you could imagine, often paves the path for remarkable and touching work).

Across the course of 2020, we saw his striking songwriting emerge time and time again, bringing moments of comfort - warm, familiarial embrace - in a time when he and so many others were facing extending lockdowns; his work feeling like a comforting hug from someone you couldn't see in a time of need. It was present in Madeleine at the tail-end of 2019, and again in Laundromat, All I Can Do Is Hate You and Low through 2020, and finally, one more time in I've Been Holding Onto You For Way Too Long a few weeks ago.

They're all brilliant moments on their own, but together, they form an early look of his debut album Hit Or Miss, which arrives independently tomorrow, February 3rd. Before then, however, we have the opportunity to premiere a striking new single that sits in the middle of that forthcoming album; All I Know - featuring Tamsin Wilson of Brooklyn band Wilsen - being a stand-out moment from the record that unveils itself ahead of its official release tomorrow, thanks to a cheeky little premiere from us.

It's a heartachingly beautiful three-minutes that encapsulates Alexander Biggs' beauty in songwriting and storytelling so perfectly, capturing that potent intimacy that drives his work, even with the involvement of a guest collaborator. It's simply beautiful - there's no real other way to describe the song - with Biggs and Wilsen moving amongst a backdrop of subtle instrumentation that elevates their vocals and the songwriting captured within.

As mentioned, the single is a final tease before the release of Biggs' debut album Hit Or Miss tomorrow, which will bring 11 songs of his craft into the forefront, covering everything from mental health to macaroni necklaces as he goes. It's bound to be a remarkable record - for both Biggs and anyone (see: everyone) that can relate to his songwriting - and definitely an album you should be keeping an eye out for.

In the meantime, however, you can pre-order the record on Bandcamp here, and take a dive into All I Know as it premieres on Pilerats below. 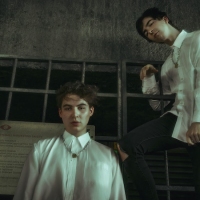 Premiere: Perth rockers Those Who Dream unleash a new single, Tension HeadacheThe self-made Perth duo excel on their catchiest and liveliest song to date, which also comes with a completely self-produced video clip. 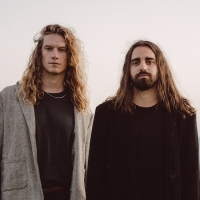