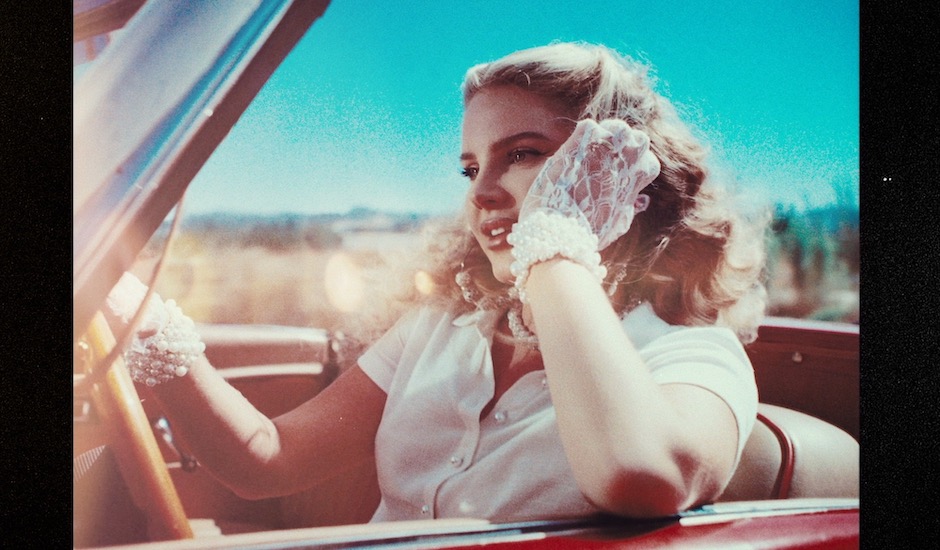 In the same BBC Radio interview that premiered her latest single Chemtrails Over The Country Club, Lana Del Rey dismissed the host’s - Annie Mac’s - questions on the single and her forthcoming album of the same name, instead electing to speak about the controversy that surrounded her announcement of the single a few days earlier.

“Before I even put the album cover up, I knew what people were going to say. So when they actually started saying things, I responded and I just said, ‘I got a lot of issues but inclusivity ain’t one of them.’ It just isn’t. You can’t just make it my problem,” she told Annie Mac, as confirmed by Consequence Of Sound. “My friends, my family, my whatever… They’re not all one way and we’re not the ones storming the Capitol. We voted for Biden. My girlfriends come from all over the world, they have children from all different types of people. And I’m mentioning all this, like, to people who are listening because people really wanted even more people of colour on my album cover. Which you know is, to a point, a photo just is what it is.”

It’s the latest of a string of statements and social media postings from Lana Del Rey, which over the last six months, have encouraged people to discuss her politics and presence in music - especially as the US battles socio-political disruption and domestic terrorism, such as the storming of the US Capitol building earlier last week.

It began back in May last year, when Lana initially teased her forthcoming album - Chemtrails Over The Country Club - and its imminent(-ish) arrival. On an Instagram post now dubbed the ‘question for the culture post’, she queried why she’s targeted as someone glamourising abuse, while other popstars - namedropping mostly those of colour, such as Beyonce and Cardi B - have had number one singles with the same realities. “I’m fed up with female writers and alt singers saying that I glamorize abuse when in reality I’m just a glamorous person singing about the realities of what we are all now seeing are very prevalent abusive relationships all over the world,” she said.

The discussion encouraged from the post questioned its stance on racism and feminism amongst the backdrop of the ongoing George Floyd protests in the US, leading to a series of think-pieces and social media threads that plucked apart the deeper meaning within. To make things worse, she posted video of looting from the George Floyd protests in the days after, going as far as to zoom in on looters in a now-deleted post criticised by many musicians - especially musicians of colour - for endangering those attempting to peacefully fight against police violence and racism.

Somewhere amongst the mix she shared Let Me Love You Like A Woman, a stirring single and commencement of her new era that reignited these discussions, mostly circling how to interact with art when its creator is embroiled in these situations - especially amongst the ongoing socio-political tension emerging in the lead-up to November’s US Election.

Skip forward to present-day, and again, an otherwise brilliant Lana Del Rey single is being marred by her comments, which she has continued to double down upon in a way that makes you feel like she’s pre-emptively avoiding backlash, only to dig herself into a hole in the process of doing so.

Yesterday, she announced her new record Chemtrails Over The Country Club and shared its official cover art in an Instagram post, one soon joined by a comment by Lana Del Rey in which she says that the album’s art is a testament to her diverse group of friends. “In 11 years working I have always been extremely inclusive without even trying to. My best friends are rappers my boyfriends have been rappers. My dearest friends have been from all over the place, so before you make comments again about a WOC/POC issue, I’m not the one storming the capital, I’m literally changing the world by putting my life and thoughts and love out there on the table 24 seven,” she wrote. “Respect it.”

It was a comment that attempted to get ahead of questions regarding the album’s cover art before they were even made; Lana Del Rey pointing out the inclusivity of the women - her friends - on the album’s cover art (even though everyone can see it themselves) while pulling the deflection tactic of “I can’t be racist because I’ve dated rappers,” which, to be frank, is a lot and unnecessary.

That all leads to her comments with Annie Mac today, and her further explanation on the greater happenings of the world. “I wasn’t being preemptive, I was definitely responding,” she continued. “But I just feel like if that’s really what people are gonna say, I have an answer for them, which is that if you look closer, you will see people of colour. It’s a black-and-white image, so zoom in, you know. It’s just weird, you know.”

She then talked about Trump, and the greater problems he’s unearthed in the American social structure - albeit in a way that could be worded better; something more reflective of the quite detailed and well-spoken Lana Del Rey we find through her music. “As bad as it was, it really needed to happen,” she said on Trump’s presidency. “We really needed a reflection of our world’s greatest problem, which is not climate change, but sociopathy and narcissism. Especially in America. It’s going to kill the world. It’s not capitalism, it’s narcissism.”

There were also her comments on the Capitol Riots, which many have commented are the most inexcusable part of the interview, one that doesn’t come down to bad wording or misused words but rather a strange point of view that needs deeper nuance. “I think, for the people who stormed the Capitol, it’s disassociated rage. They want to wile out somewhere. And it’s like, we don’t know how to find a way to be wild in our world. And at the same time, the world is so wild…”

The interview was conducted in support of her latest single Chemtrails Over The Country Club, which continues to thrive at the calibre of songwriting Lana Del Rey found through her critically acclaimed 2019 record Norman Fucking Rockwell. It’s a genuine moment of beauty, one that stirs with these darker undertones and swelling melodies etched together by Lana and Jack Antonoff; the song providing a beautiful glimpse of musical excellence that we’re sure to find on the greater record of the same name when it arrives on March 19th.

In saying that, should people be even giving time to the song? Can you listen to Chemtrails Over The Country Club and applaud its beauty while ignoring her recent comments? Are you excusing her tone-deafness? Or do you have to consciously think about them as you listen, and interact with the views as you interact with the song?

It’s an age-old question that has no clear answer, even for heavier disgraced figures such as Kanye West. Lana Del Rey is certainly a brilliant artist - a personal favourite too - but it’s hard to swallow her music amongst her consistent privilege and tone-deafness.

We’ll let you make your own opinions, but you can take a dive into Chemtrails Over The Country Club below, and listen to her full interview with Annie Mac here. 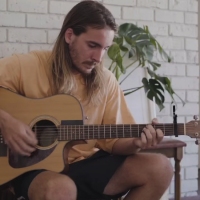 Hook Sly Withers' cover of Spacey Jane's unstoppable Booster Seat into my veinsOne of West Australia's best bands tackle one of the state's biggest songs of the year, and the results are incredible. 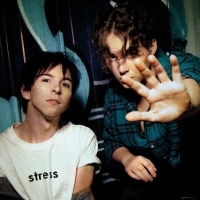 Introducing Those Who Dream, the emo-pop Perth duo blossoming into a break-out actThe West Australian pop-rock-punk brothers have captured the hearts of the internet, and 2021 is shaping up to be there year.
Bands