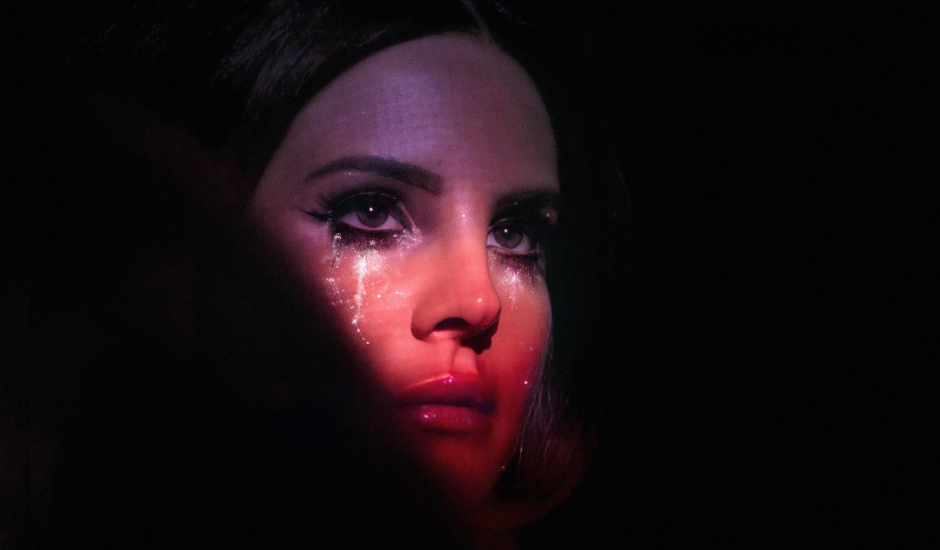 Lana Del Rey is a melancholy songstress who needs very little introduction. Whether you know her for the vast collection of music she’s released over the past decade, Chemtrails Over The Country Club (single) ranking #63 in the latest Triple J’s Hottest 100, or have been drawn into the seemingly never ending controversy (which we’ve previously discussed), the latest being the US army using (without permission)  a quote from the Summertime Sadness singer to aid recruitment - she's made headlines and topped charts worldwide. Being no stranger to composing sountracts, her haunting melodies in films such as The Great Gatsby, Big Eyes, and the latest reboot of Charlie's Angels, Lana releases her first single of 2022 - a track for HBO’s Euphoria, titled Watercolor Eyes.

Just in case you’ve missed the recent Euphoria hype, it’s a popular American TV series starring Zendaya about high school students and their trials and tribulations to discover their own identity, while navigating a world of social media, drugs, love and money. It has recently reached Australian shores, the streaming service Binge adding it to their catalogue this month which has allowed many Australians to legally indulge in all of season one, just as season two begins to air. Accompanying season one was also an original soundtrack, released digitally and on vinyl, which featured tracks from Labrinth, Zendayda, Arcade Fire, Billie Eilish and Rosalía. Season two’s soundtrack is already looking promising, Lana seeming a perfect fit for the show's themes, her brand often being the sad, bad girl running with the wrong crowd.

Watercolor Eyes portrays a bitter sweet romance between two individuals, the singer's perspective being that she loves an individual who seems to do nothing but make her mad and act like a brat, leaving her with Watercolor Eyes. The track features Lana’s clever lyricisms, using phrases such as “I think that you're sweet like rock candy” and “hot summer and cold watermelon” to provoke sensory associations like tastes or feeling with physical likenesses’ describing intangible emotions. For those who have been following the singer-songwriter for a while, you will also notice recurring themes of heaven, horses, summer, and crying but in a ‘pretty’ way - which the song's name may just be an analogy for. Musically, Watercolor Eyes is nothing too new from Del Rey, but being more guitar based is a bit of a change from 2021’s keys heavy Blue Banisters album. The stripped back nature fits the musical tone she’s been setting over the past couple of years from 2020’s Norman F-cking Rockwell, 2021’s Chemtrails Over The Country Club and Blue Banisters, while also provoking comparison to the single Shades Of Cool off 2014’s Ultraviolence.

Watercolor Eyes came out last week, available for streaming online, and featured in episode three, season two of Euphoria which aired on the weekend. Check out the track below, or hear it in the series once you’ve caught up to season two. 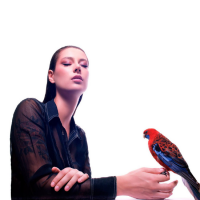 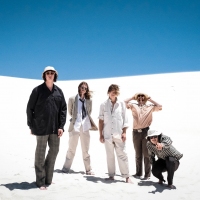 Premiere: Albany's Star Arcana return with anthemic The NowWith a couple of well-received singles already under their belts, the Albany 5-piece kick off 2022 with a bang.
Bands