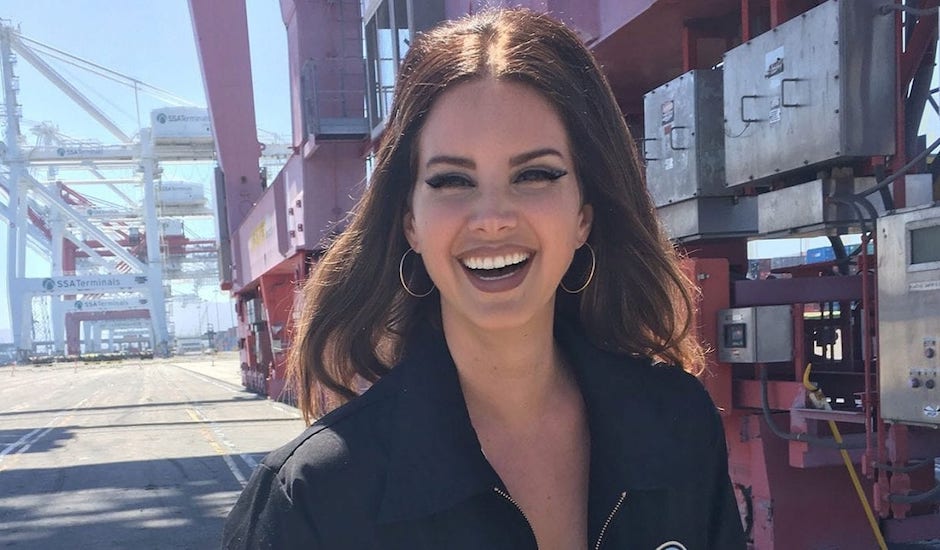 Every week, we're hammered with tonnes of new music from Australia and afar, so much so that at times, it feels a little overwhelming and you're not quite sure where to begin. Every week, we run down this week's must-listen singles and releases, this week featuring names like Lana Del Rey, Sampa The Great, Genesis Owusu and more. Check out Pilerats' homepage for more brilliant music and news, or subscribe to our Spotify Office Playlist for easy listening.

While the roll-out to Lana Del Rey's forthcoming return Norman Fucking Rockwell has definitely been messy, it's included some of the musician's best music to date, something which doesn't seem to be slowing down as we near the album's release next week. Arriving as a double single alongside the similarly triumphant Fuck It I Love You, The Greatest is a single that rivals Venice Bitch for the album's strongest tease to date. It's a hazy, guitar-driven sprawler that layers Lana's recognisable - and cult-adored - vocal with a production that swerves between washed-out electronic guitars and moments more subtle and intimate; the craftwork of a Jack Antanoff production proving - once again - to be the perfect accompaniment to Lana Del Rey's confident sway. Norman Fucking Rockwell is out August 30th.

On the topic of fantastic album teases, enter Sampa The Great. Her debut album The Return doesn't arrive until September 13th, but the past few months have seen Sampa The Great blossom into an Australian rap essential, with Final Form and OMG being a one-two punch that doubles-down on Sampa The Great's skillset as one of the country's best - something we find ourselves saying time and time again. Freedom is the album's next tease and it's a laid-back, choir-infused slow-mover that could almost feel like a Childish Gambino feature, with Sampa The Great commanding a layered gospel choir which soars above a twinkling production rich on percussion and guitar, her vocal feeling amongst the strongest it's been to date. It doesn't have the energy of Final Form or OMG, but it's a remarkable moment that shows a softer side of Sampa The Great that adds to her already-strong versatility and range.

Since her feature on Hayden James' Numb back in 2017, it was clear that GRAACE would be something special. In saying that, however, the last twelve months has seen her particularly step up and blossom into something remarkable in the Australian pop world, particularly through the work she's put out since her debut EP Self Sabotage last year. 21st Century Love follows on from Have Fun At Your Party earlier this year, and it's another spectacular track that solidifies GRAACE's high-flying might; her emotive vocal soaring above a bass-driven production that truly feels like a step into her next chapter. "I grew up surrounded by the love stories of my parents and family friends, and I’ve come to realize that my relationship problems are so different from what they had to deal with when they were growing up," she says on the single. "Now days it’s rare to meet somebody in a real life situation because we have dating apps and Instagram and millions of options at our fingertips, so we find ourselves always looking for the next best thing - rather than committing to what we have."

Alongside Sampa The Great above, it's hard to find a name in Australian rap as exciting as Genesis Owusu. Since his break-out introduction with 2017's Sideways, the Canberra-based musician has explored this intersection of hip-hop and R&B, interchanging his pace between rapid rap and silky smooth R&B verses as he navigates upbeat, R&B-infused productions from The Free Nationals' Callum Connor, who on Good Times, is at his best. Released alongside the more hip-hop-centric Simmer Down, Good Times adds a touch of nostalgia to Genesis Owusu's discography thus far, with swelling, 80s-esque synth meeting his trademark hip-hop flair which feels particularly bouncy on Good Times; his light-hearted ad-libs and rich flow the perfect accompaniment to Callum's swift production. Catch him performing select festival shows over the next few months, and stay tuned as his next plan is seemingly a video game, inspired by his 'Goon Squad' which will arrive on August 28th.

After finishing a finalist of last year's triple j Unearthed High competition, it was clear that Bendigo musician yergurl was going to blossom into something great, which was proved with her break-out single Skateboard. Now, a year later, we can say with confidence that we were 100% correct - yergurl is a musician destined for greatness. Arriving following her signing to Future Classic, Girls Like Me is a nostalgic synth-pop tune that feels like the meeting place of HAIM and Charli XCX's more down-tempo numbers, with a Simon Lam (Kllo)-assisted production rich with punchy synth work proving the perfect platform for yergurl to showcase exactly why she's one to watch. "This track is basically about an ex that dates the same kind of girl, blonde and slim, over and over again. Constantly trying to recreate the same type of relationship but knowing he will never find someone comparable to me," she says on the track. Her debut EP, Love Bite, is out September 13th.

Atlanta-based R&B chameleon is a name we've talked about a few times over the years, drawn to his ability to swirl subtle R&B with dance-y, funk-driven productions which feel like a step into the future - not too dissimilar from names such as Kaytranada. His latest single and his first for 2019, Health Food, is four minutes of what Berhana does best, with hypnotic, smooth-R&B vocals meeting a dancefloor-ready production that feels like its perfect accompaniment; bass kicks and shimmering synth forming a solid pulse underneath his sultry vocal over the top. It's the first taste of his debut album, expected later this year via EQT / Caroline Australia, and if Health Food is anything to go by, it's going to be a collection of tracks that push Berhana into the next frontier - he's a star in the making. The single's Sam Guest and Julia Beylis-directed video clip is incredible, too. 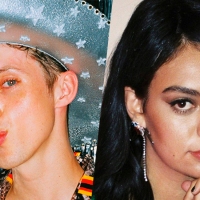 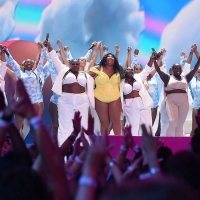