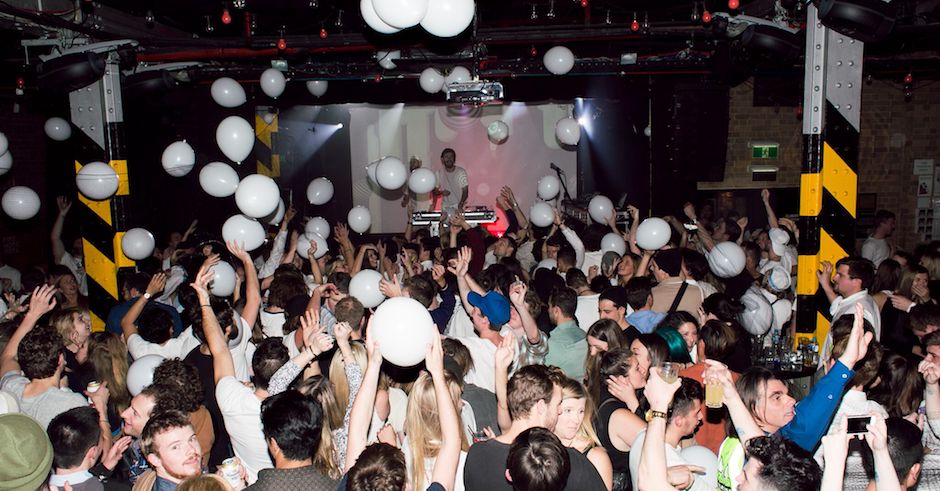 Over the past four years, the UNDR Ctrl team have become one of the Australian music scene's most prevalent in basically every field. They look after a huge roster of artists from both here and afar - San Holo, MUTO, Polographia, Just A Gent and Bag Raiders among them - and have toured a whole bunch too, like WRLD and Spank Rock. They also do a heap of events, from the recently-new Output Festival through to Mixmag's The Lab Sessions, The Island LIVE and a bunch of one-off shows for people like Nina Kraviz and Boys Noize. In August, they're celebrating four years with a huge birthday party featuring some of their most exciting names, from Polographia and World Champion in DJ mode, Lex Deluxe, and a big secret headliner announced on the day - more deets here. In celebration of the event, which will run on August 4th at Marrickville's The Red Rattler, the team behind the company have shared some of their favourite moments from over the years, which you can dive into below while you grab tickets to the party HERE. What’s better, all proceeds from the event go to headspace, a youth organisation offering free support for those aged 12-25 on a range of issues including depression, anxiety, stress, alcohol and drug use, sexuality, sexual health and personal or family relationships.

UNDR Ctrl's favourite moments of the past four years:

The One With The 3rd Birthday

"One of my favourite UNDR Ctrl memories was from last year’s birthday! We were so excited to be part of the photoshoot in the lead up to the event. Martin and Nick are very rarely seen wearing anything other than black, so to see them in white for the occasion definitely made it feel like a big family affair. On the night of the birthday party, we opened with a Mall Grab track, and we kind of just jumped straight into a party set from there. I remember feeling so grateful to have the UNDR Ctrl team behind us, so it was a great feeling to be able to celebrate them and their successes.” - Caitlin Medcalf, Purple Sneakers DJs. 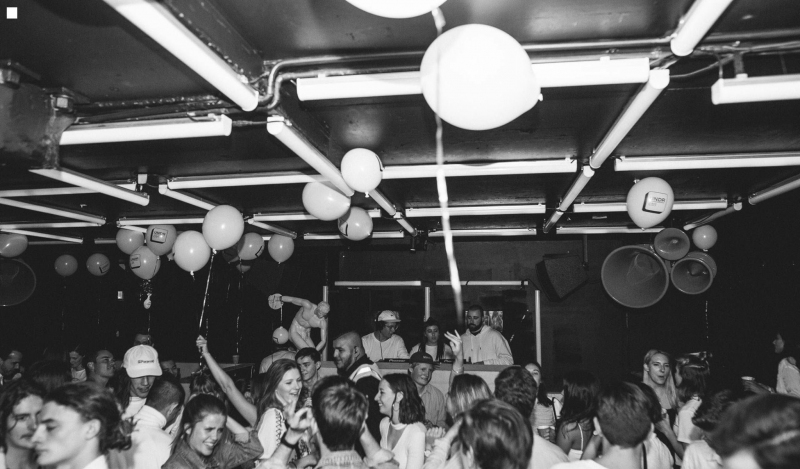 The One With The Ballon Mishap

“One of my funniest memories was organising a balloon drop for the 1st Birthday at Oxford Art Factory. My ‘balloon guy’ and I had meticulously planned it and the big moment was all set to happen as Bag Raiders played Shooting Stars. The media team were in position, but the crowd were starting to get a lil’ wild and rowdy! Pretty much the track before Shooting Stars was played a group of dudes were up on shoulders and yanking the balloons off the ceiling fixture! It wasn’t quite the glamorous vision I had planned, but Shooting Stars kicked in and the whole place was going nuts, balloons n’ all!” - Paul Stix, Director of UNDR Ctrl. 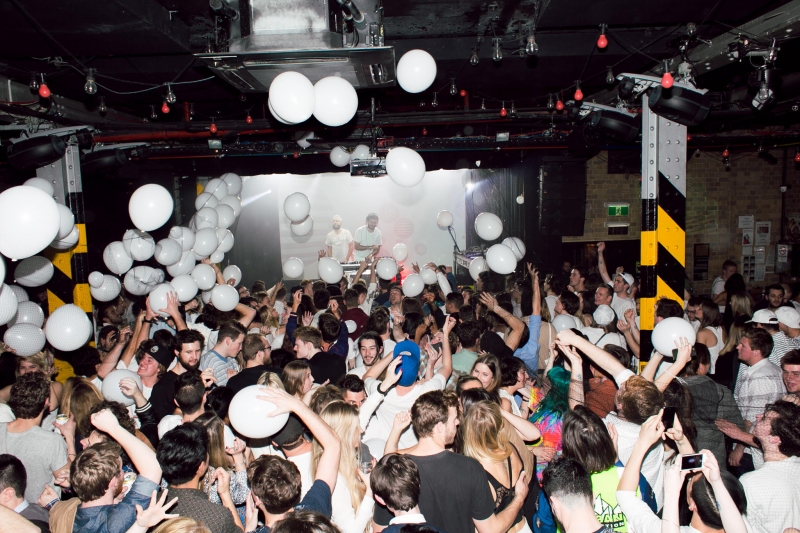 The One With Mall Grab

“The best moment I have had would be being a part of UNDR Ctrl’s first festival, Output Festival. It was incredible! Blood, sweat and tears went into that day and as Mall Grab played the closing main-stage set, there was a huge sense of pride and relief. Bring on 2018!” - Will Stevens, Booking Agent. 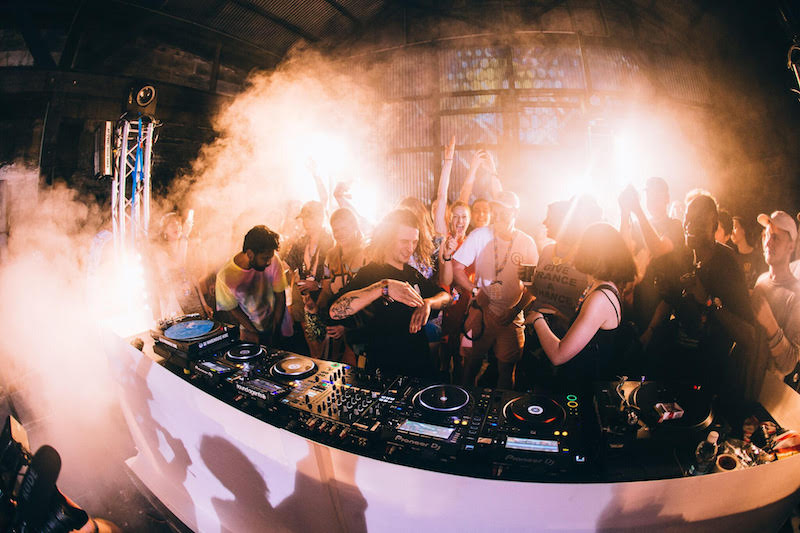 The One With My Landlord

“My favourite memory is when UNDR Ctrl put my landlord on the guest list for the Bag Raiders Oxford Art Factory show. This seems inconspicuous, but my landlord is 70+ years old and we ended up at The Bag Raiders after party at Start*ckers with him declaring the beauty of any girl that spoke to him. Classic.” - Julian Sudek, World Champion/ Drummer for Bag Raiders. 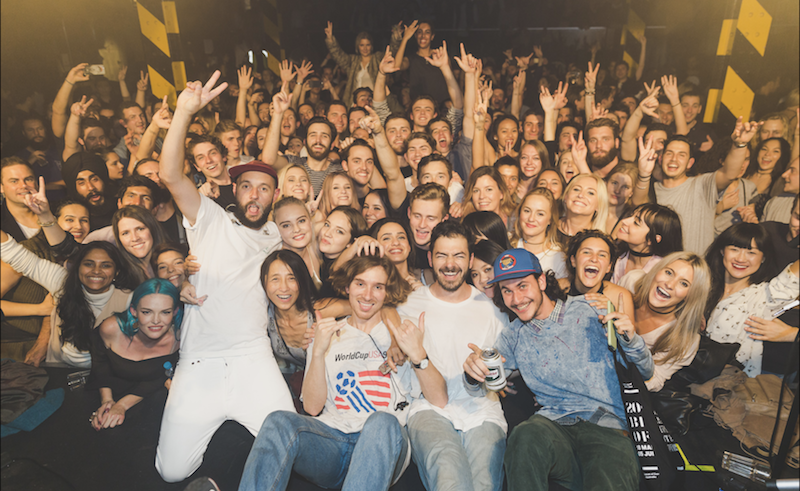 The One Where It All Began

“My fondest and perhaps oldest memory was the photoshoot for the first birthday party. It was the first time I’d met a lot of the artists, and they all turned up at the studio dressed head to toe in white. I mostly just walked around asking people if they wanted more beer, but it was terrifying and exciting and the beginning of a wonderful journey.” - Annabel Weston, Annie Bass/UNDR Ctrl Assistant. 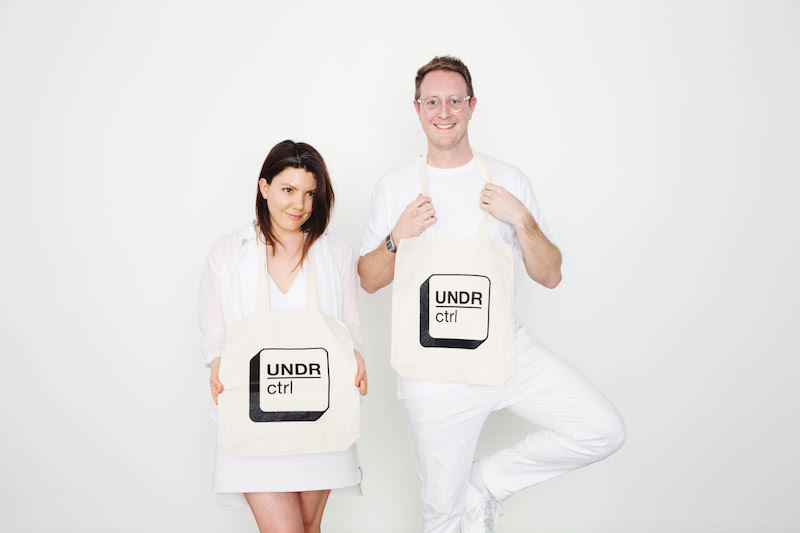 The One With The Ice-Cream

“My favourite UNDR Ctrl memory is giving Paul his first taste of chocolate ice cream. He was on tour with us in Byron Bay, we went for ice cream, Paul ordered vanilla and then made the astonishing claim that he hadn't tried any other ice cream flavour in his entire life. Absolute insanity. I'm happy and proud to have been there at the moment he expanded his dessert horizons.” - Jack Glass, Bag Raiders. 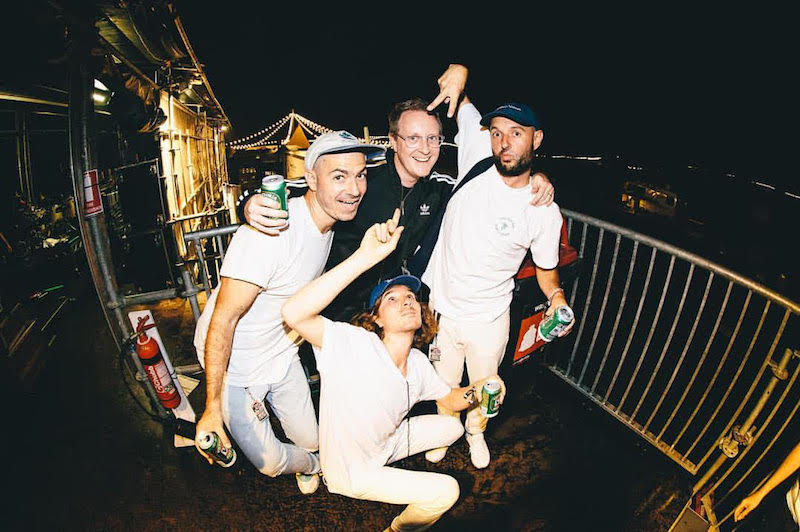 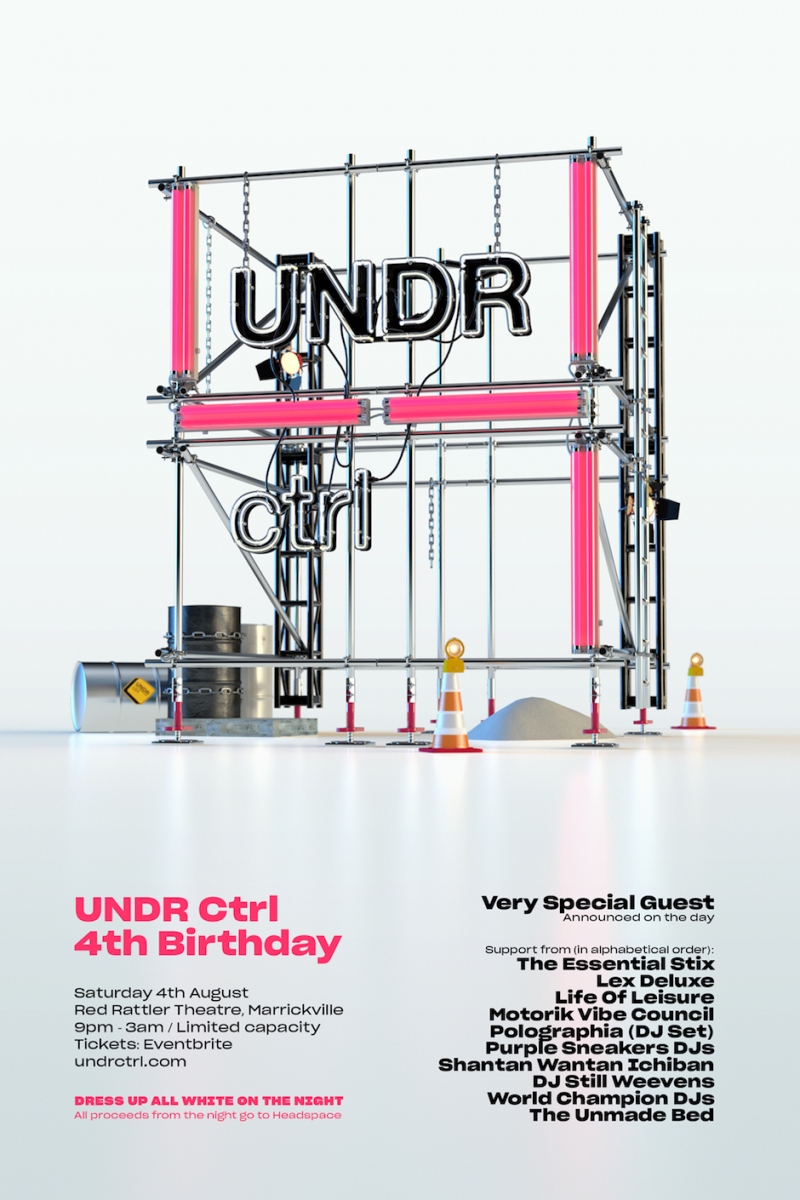 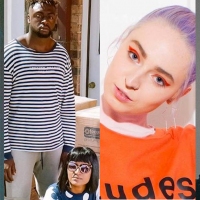 Here's ten great Australian songs from 2018's first half you might've missedFrom Muki and Clypso to Press Club and Sam Bluer, here are ten songs that deserved a hell of a lot more praise than what they got. 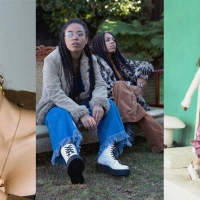