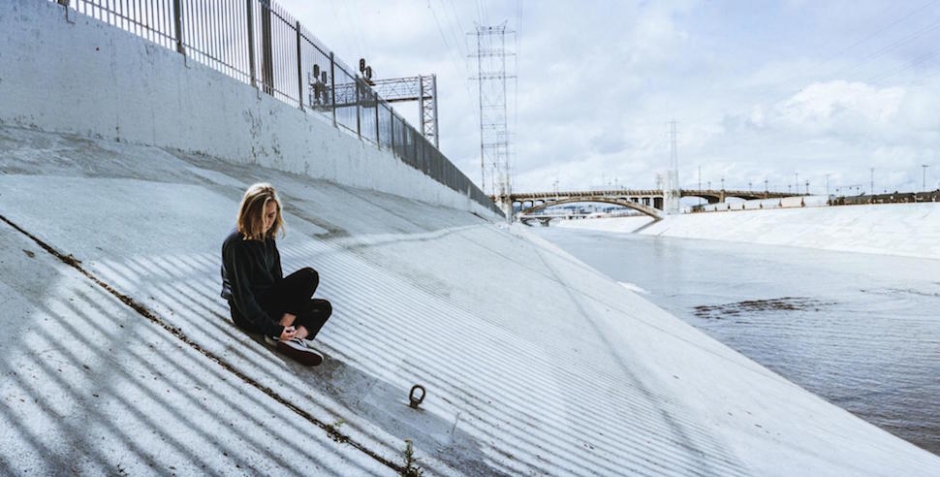 The Japanese House's show at Plan B Small Club was much like you'd imagine a Japanese house; a delight to be in, minimalistic and oh so delicate.

Which is a good thing because what's the point in changing something that already has a unique position within the Sydney music scene? So to walk into the club that birthed many of my early live music experiences and see it was still kicking was reassuring. And a packed out room for The Japanese House suggested things will stay this way for awhile.

Music live versus listening to music at home is a different experience; one is often packed with drunk people whose excitement levels are those of a five-year-old and the other an insight into how the artist wanted the music to be presented. Rarely do musicians get the chance for the two to merge. But The Japanese House's live show was this in action with people not so much as jostling but standing quietly soaking in the music. And what a deeply relaxing gig it was, I don't think I've ever walked out of a concert less sweaty than when I arrived.

Less Is More In The Case Of The Japanese House

With a bassist, a drummer and Amber Bain, the driving force behind The Japanese House, there wasn't a lot going on stage but every lick, drum hit and lyric seemed key to what was going on. It isn't to say every moment was perfect, far from it, but there was never a point in the gig where The Japanese House seemed like they were overdoing it.

The Drummer For The Japanese House Is Unstoppable

Damn this guy. While it doesn't seem abundantly clear on the record, live the drummer for The Japanese House is a major element of their sound. He was the backbone to the entire show; speeding it up, whacking the hell out of the kit when necessary and generally being a beast. It almost became more interesting to watch him perform over Amber Bain who seemed content with perhaps pushing the anonymity she has developed online.

Now I'm not a fan of The 1975 and fair enough if you are but I was surprised to discover Matt Healy, lead singer of The 1975, had a hand in the production side of The Japanese House. And with The Japanese House's first single Still being chosen by Zane Lowe as his last Hottest Record In The World it's fair to say even if I don't like The 1975 The Japanese House are onto something working with them.

CinePile: Silicon Valley on ScreenPlus WIN a double pass to a preview screening of Steve Jobs. 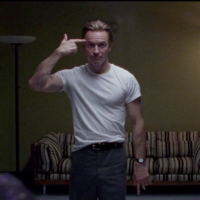