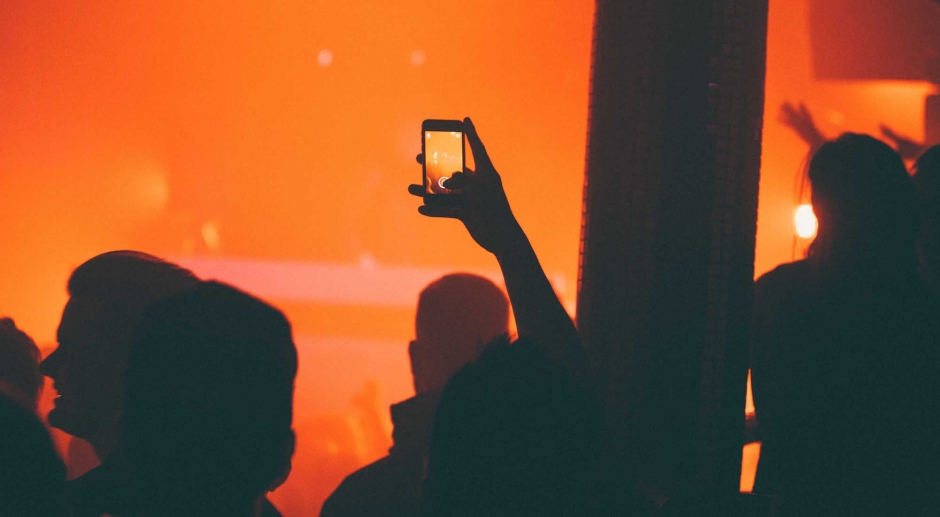 Recently I found myself chatting with a singer in a local band about people Snapchatting at gigs. Apart from the obvious, “Why can’t people just enjoy a show” discussion, he pointed out something I hadn’t really ever considered as a punter just sitting in a crowded show wishing fuckers would stop shining their phone light into my face.

“As a singer up on stage, people spending the entire performance Snapchatting makes it really difficult to connect with them,” he sighed.

Think about when you’re catching up with a friend for coffee and you’re balls-deep in your engrossing life story whilst they’re more focused on their phone screen. Now imagine that person being dozens of people, and you’re up on a stage trying to sing songs to them. 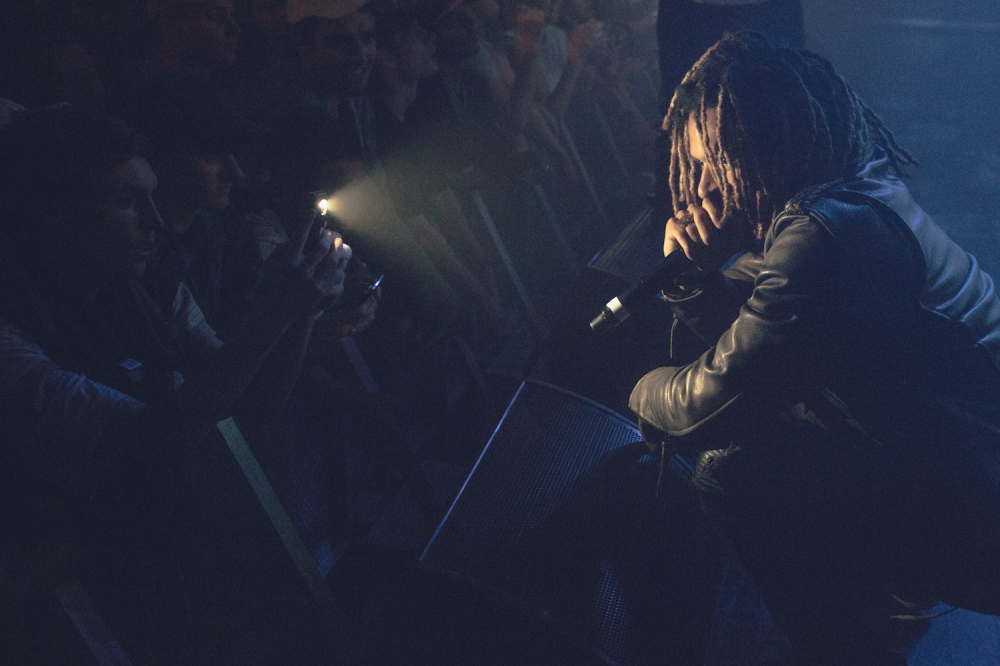 In recent history and with the advent of camera phones, people recording segments of shows on their handheld device isn’t anything new.

But in the past they’ve been pointing the camera at the act, filming certain highlights of a show presumably to re-watch them later - although let’s be honest, how often do you really do that?

Now the camera is turned on the punter themselves as they rotate wildly around a crowded dancefloor, sometimes just on them, sometimes with the stage behind them. And not to film as something to savour the next day (it disappears straight away, duh), but to show their followers:

“HEY GUYS, ME HERE, JUST LETTING YOU KNOW I’M HAVING THE BEST FUCKING TIME AT THIS SHOW WOOOO!”

This is usually followed by an intense couple of minutes (depending on how cooked they are) staring at their phone and trying to formulate some kind of caption to run over the Snapchat clip, completing the disconnection from the show they presumably paid good money to be at. 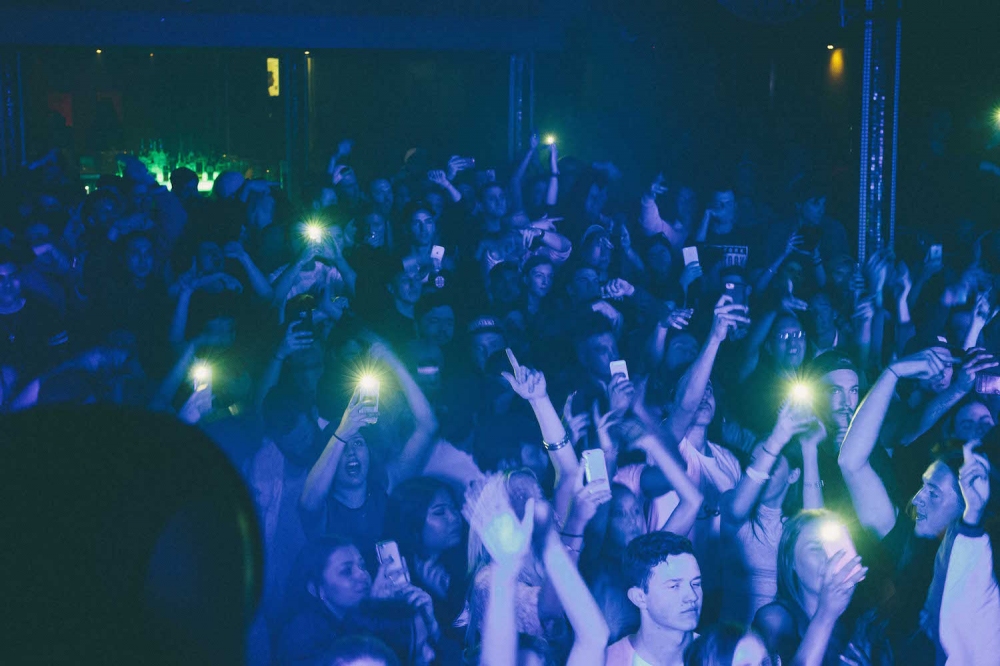 And pity any fool in the immediate vicinity of those people, trying to dodge firstly a wildly gesticulating phone holder and/or second, a blinding phone light. 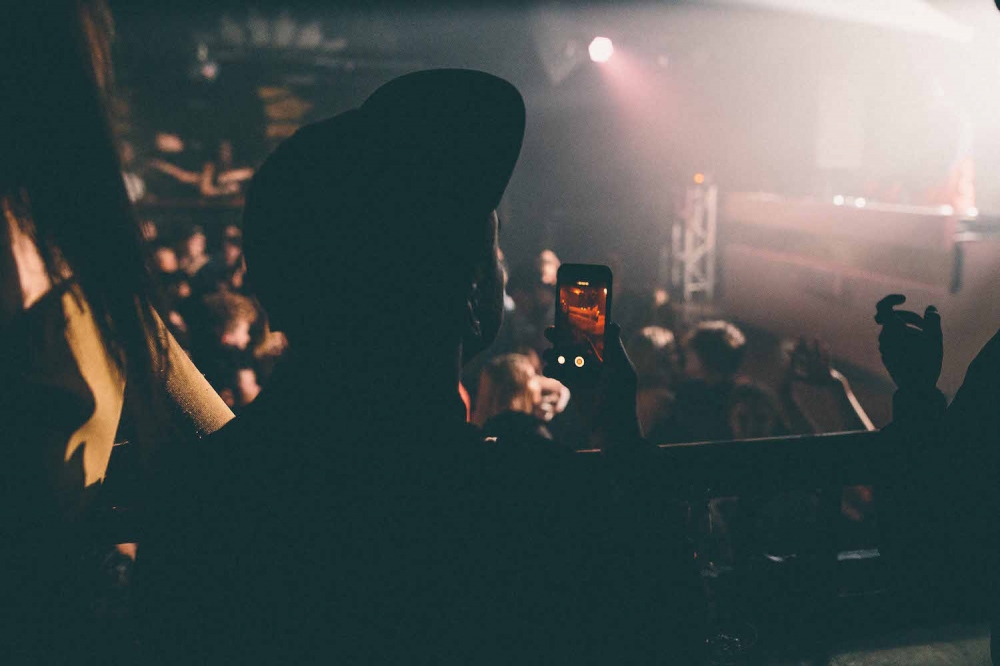 But here’s the thing – while I can sympathise with the frontperson of a local band (or any artist for that matter) finding it difficult to connect with an audience more focused on wanting others to see what they’re doing, for the lowly local DJ just trying to keep punters in a venue – Snapchat can be fucking great.

They’re not some world famous DJ/producer trying to capture the hearts and minds of an audience. They’re just trying to play music that makes people happy and have a great time with their friends. 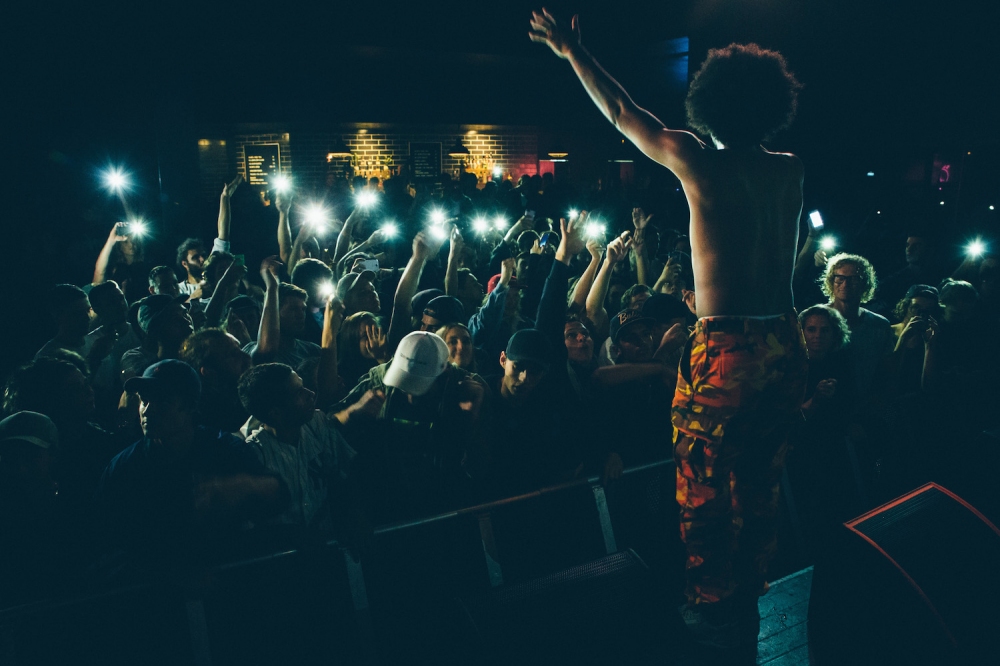 And while nothing says as much like a full dancefloor of smiling faces and people not actively walking out of the venue, if they're having a good enough time that they’re Snapchatting their mates, telling them they’re having the best fucking time, then that has to be a win, right?*

And it’s even more of a win for the venue - if people are Snapchatting out to their mates at 1am in the morning with videos of a loose club vibe filled and people having fun – maybe a few of those mates will see it and be like, 'Damn son, we need to get down to that place ASAP'.

Or if they don’t see it til the next day it definitely creates a sense of ‘Hey we need to check this place out next weekend,’ vibe. 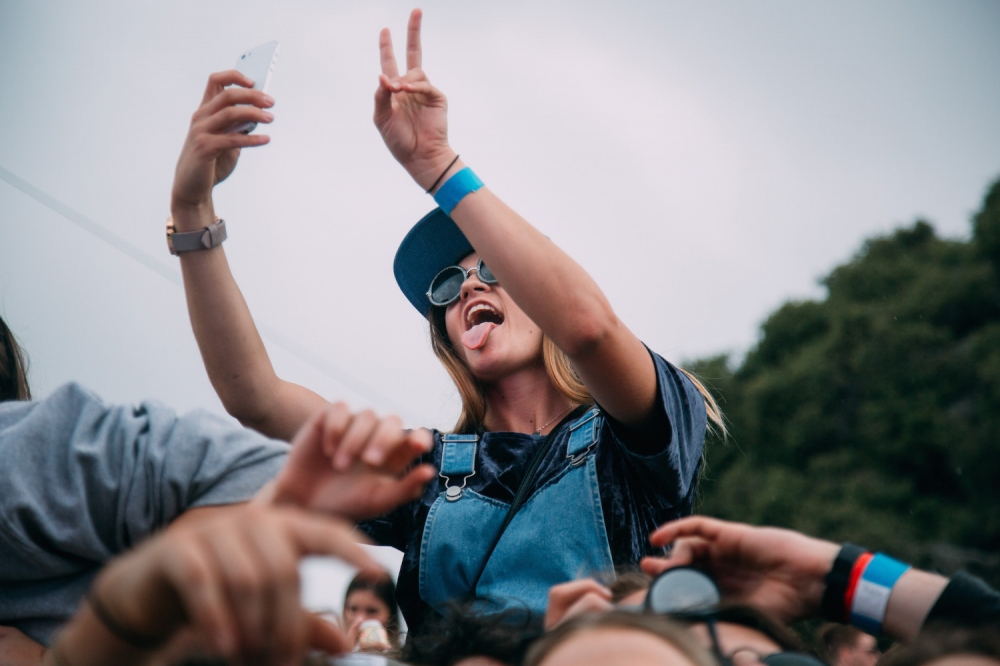 Someone Snapchatting their mates during Gypsy & The Cat’s final ever performance in this respect is basically arsehole-on-elbow level useless.

But for the humble local DJ just trying to keep a vibe going, it can be a really helpful barometer of how good a job you’re doing. 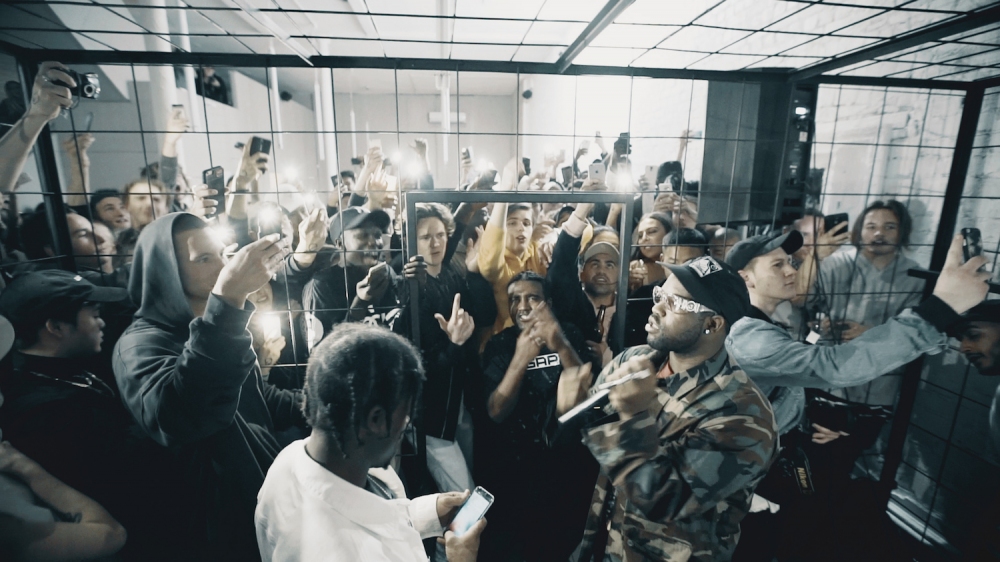 Look, I’m not here to tell you to put your phone down during a show. People have been asking people to do that for years to no avail.

But maybe next tim you’re watching an artist, maybe limit it to a couple of Snaps here and there, and let the band into your soul for a potentially deeper connection – the memories of which will last much longer than 30 seconds.

And when it comes to the local DJ just trying to curate a vibe over the course of a few hours... well do what ya gotta do, just expect a really bad selfie of him or her if you ask them to do it for you.

*Unless they’re telling everyone how shit it is :') 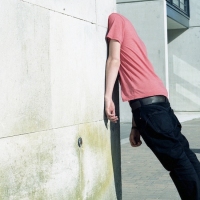 When you look a bit different and people can't wait to tell, or worse - touch, youYeah cheers. 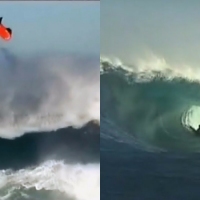 We made a Spotify playlist filled with all the Tension bodyboarding movie songs we could findPrepare yourself for a trip down memory lane.