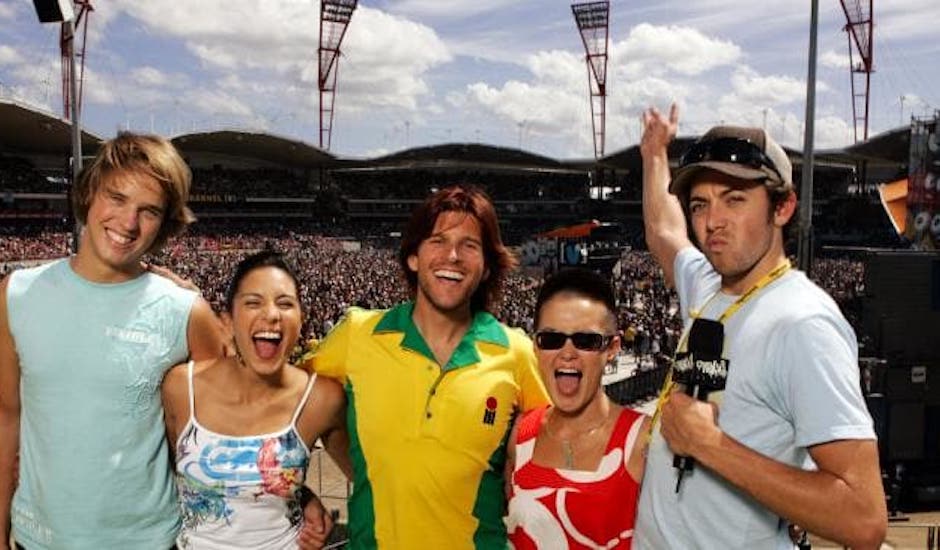 Channel V has always had a soft spot in my heart. Although I haven’t watched it for years, the channel was crucial - if not defining - in my earliest relationship with music, especially as someone from semi-regional Western Australia. There was a certain excitement about music that found itself ingrained in everything Channel V did, and although it’s probably exaggerated by a sense of nostalgia, it’s been hard to find that sheer passion and excitement towards music since the channel ended their host-presented broadcasts a few years back.

In a thought that’s been echoed by many since the announcement of the show’s closure just moments ago, Channel V was monumental in my future relationship with music. Growing up, the only music events a music-loving early-teen could attend was the random Vanessa Amorosi aftershows at the V8 Supercar events your dad dragged you to, or the random Children Collide concert on the beach before the Australia Day fireworks; both somehow seared into my memory from a 15-ish years ago. Groovin the Moo and Victoria’s The Push - just two examples - have done an amazing job at connecting younger audiences with live music today, but back then, it was never a thing aside from non-music-centric events like these, or the chart-topping superstars that’d do all ages concerts supported by Myspace and Video Hits (getting your parents to fork out $200 worth of tickers for you and them was a whole other challenge, however).

Because of that, my earliest experiences with live shows were watching Channel V’s Big Day Out broadcasts as an eager 13-year-old, wide-eyed and fascinated at everything from the stages to the running commentary of Channel V’s infamous VJs. Every now and again, they’d dedicate a half-hour of broadcast to a Short Stack or Kisschasy concert, which I’d get in trouble for recording because I’d over-ride mum’s recording of 14 Kids and Counting on the Lifestyle Channel, or Nigella Bites. If there was a video in their most-requested countdowns I’d hate, I would run to my slow-booting desktop and talk to friends on MSN, running back the second I’d hear the music fade out in the background (didn’t want the parents to change channels thinking I wasn’t watching it, hey).

Back further, I remember pushing my school night bedtime back (it usually resulted in me having to go to bed early the next night) to see Madonna’s Hung Up video at the end of the Hottest 10 Videos of the Week countdown and recording the video premiere of The Pussycat Dolls’ Don’t Cha, both things that would be much easier with YouTube today, but for 10-year-old me with Channel V at my disposal, were occasions as exciting as birthdays. Channel V was the vessel for that early-teens obsession with The Veronicas and Panic! At The Disco; the channel I’d flick away from in a hurry because I was 1) scared of the video for Eskimo Joe’s Black Fingernails, Red Wine or 2) watching a Pussycat Dolls video that ten-year-old me thought was so scandalous, that I’d get in trouble from mum for watching it.

As someone who now specialises in Australian music discovery and ‘tastemaking’ (whatever that means), shows like The Riff - in which Billy, Danny, Carissa Walford and Marty would go over requested video clips and talk about music news - were a gold mine for growing kids to first experience Australian music, especially those that back then, were often hidden from commercial radio. They’d make me mad talking about how Future Music Festival got this act, or how this act was supporting Cobra Starship (lol) on their national tour, but it instilled an excitement that had me eager to grow up and go to gigs as an adult. That’s something you really struggle to get through radio, and is impossible on Spotify and Apple Music.

While Channel V - or MAX and CMC, the two other channels Foxtel are shutting on June 30th - haven’t been dominative in commercial music listening for years now, there’s a clear hole forming with their closing. Their craft in playlisting then-cutting-edge talent was the vehicle for the explosion of Short Stack and fuck, even the localised rise of acts like Ne-Yo, who’d tour arenas in tours sponsored by Channel V. It was a hub for Australian music to be discovered and shared amongst households that didn’t have parents into triple j - The Grates’ video clip for 19-20-20 is burnt into my brain because of Channel V, likewise that of PNAU’s Wild Strawberries - and while it’d be daft to say that a large majority of teenagers today are discovering music through Channel V, there might’ve been a couple of regional Australian kids like me, distant from the ‘trends’, who might’ve still been doing so.

Then, there are the people who have had their careers and lives carved from the channel. Some of the channel’s ex-presenters are now household names - remember when Osher Günsberg was Andrew G? - and others are spotted across radio, television, social media and what-not else even now, a decade later. There are the bands that Channel V once-spotlighted, some still mainstays in Australian music, but others gone into the void of throwback 2007 playlists on Spotify. Even up until the announcement of their closure, Channel V have still tried their best to do what they can to help Australian music, whether it’s using the tiny budget they had to run The Island concert series, or share up-next musicians as feature artists on social media.

Most importantly and most simply, Channel V just inspired a generation of music-loving Australians. Almost every 20-to-30-year-old working in music today would have nostalgia for Channel V (and/or Video Hits) and the excitement and energy the channel brought into their lives, and with their closure, it’s hard to see it as anything but the loss of an old friend.

Vale Channel V, 1995 - 2020. You will be gone, but as long as grainy Big Day Out videos and Kisschasy clips remain in our brains, you’ll never be forgotten.

Channel V closes on June 30 and with it, goes the opportunity for more classic festival interviews like this: 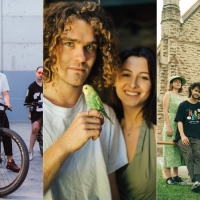 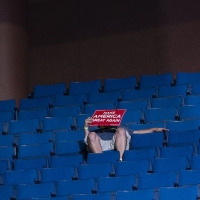 Stan culture is pivoting to politics, and bringing chaos as they comeWe’ve seen the worst of internet-spread stan culture within the last few years. Now, we’re starting to see the best.