With the New Year comes for many a decision to dial it down after one too many blow outs in late December. If your self-discipline is as weak as ours, “keeping it low-key” means virtually putting yourself on house arrest to avoid the possibility of coming into contact with booze, establishments that serve booze, or booze-loving people of any kind. The good news is...there’s no good news! You can’t drink booze, this is a terrible time! What you can do to is make the most of your non-hungover, semi-alert brain by watching intelligent screen content. We suggest films, documentaries and TV shows about technology (proper geeky ones, not mainstream sci-fi/dystopia trash).

You can start by checking out Danny Boyle’s new film about Apple co-founder Steve Jobs (which hits Australian cinemas very soon - February 4). This might pique your interest to watch more tech-related content, so here’s our picks of the stand-outs (we've dodged the cliched, boring cyberflops).

Perth Pilerats readers! Thanks to Universal Pictures Australia, we’re lucky enough to have 5 x double passes to a special preview screening of Steve Jobs, on Tuesday January 19, 6.30pm at Innaloo, up for grabs. To enter, email dani@pilerats.com with the subject line ‘things don’t have to change the world to be important’ and your full name. 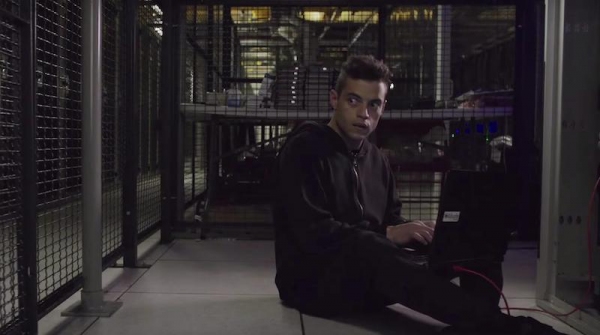 The current film and TV landscape has seen the evolution of tech archetypes such as ‘the hacker’ into more nuanced, complex characters. The lead character of USA Network’s psychological thriller Mr Robot’s is a perfect case in point.

Elliot is a brilliant programmer by day and vigilante hacker by night, who struggles with social anxiety disorder but uses hacking (and drugs) as a coping mechanism. Elliot could take down a major corporation if he wanted to, but he’s still just a guy trying to work out how to do things like talk to a girl he likes. “What do normal people do when they get sad? They reach out to friends or family…That’s not an option [for me]”.

He’s portrayed compellingly by Remi Malek, who draws you in completely. A lot of the fun in the series is slowly seeing levels of Elliot revealed - working out what motivates him and what he’s scared of, watching him struggle with morality and emotional issues. He’s rude and unlikeable, but you want to give him a huge hug and find him insanely interesting at the same time - enough to want to hang out with him for a whole series.

Okay so this isn’t super high-brow but its a great tech comedy - one of the better TV shows to come out of 2015 in general. It gives you a believable insight into the start-up industry and hits gold occasionally (i.e. Jared’s unplanned trip to an island courtesy of a self-driving car).

Imagine if the guys from Workaholics actually had a great work ethic (but were still weirdos), and worked at a tech start-up instead of telemarketing and thats the basic premise of the show. Programmer Richard and his mates leave their jobs at “Hooli” (a fictional version of Google) to pour their energy into their own business idea, Pied Piper - a music app based on a revolutionary data compression algorithm - which is being floated by wacky investor Erlich.

They face constant competition from their evil former employer at Hooli, who are trying to reverse engineer Richard’s algorithm, but they do what they can to get by, even if it means roaming the streets to score amphetamines for a teenage cloud integration expert.

What I love about Silicon Valley is the characters’ unrelenting, honest passion: despite all the hurdles the guys face, and the intellectual / financial crisis they find themselves in, they soldier on with their start-up, motivated by their desire to make “a dent in the universe” (little Steve Jobs pearler for you there): “I can always find another job, but look at us. Doing this. It's intoxicating. Don't act like it's not magical. It is.” - Dinesh.

ENRON: THE SMARTEST GUYS IN THE ROOM 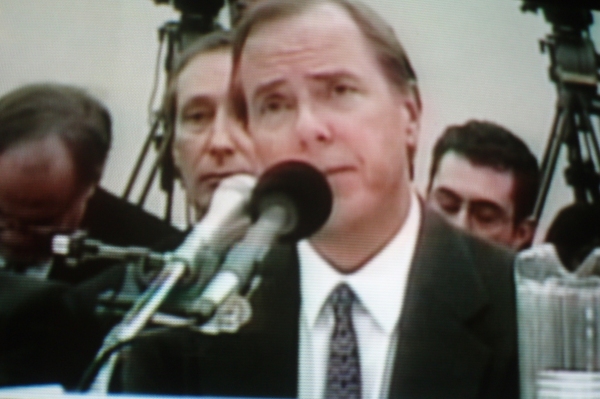 An oldie (10 years now!) but a real goodie. This is all about a massive business scandal where executives (who as the film progresses you’ll come to refer to simply as “shit human beings”) of a massive US company (like, top 6 biggest company in the world at the time) Enron walked away with more than one billion dollars while investors and employees lost their life savings / jobs.

At the beginning of the film I knew nothing about what happened, by its end I had a pretty good grasp on corporate fraud. This doesn’t have the Hollywood shine of more recent releases such as The Wolf of Wall Street but it does have a few comedy kicks, moves fast and the presentation of facts and key players is riveting. It’s also great as it really approaches the scandal from a human perspective - essentially looking at the fall of Enron as a human tragedy on a colossal scale.

THE INTERNET'S OWN BOY 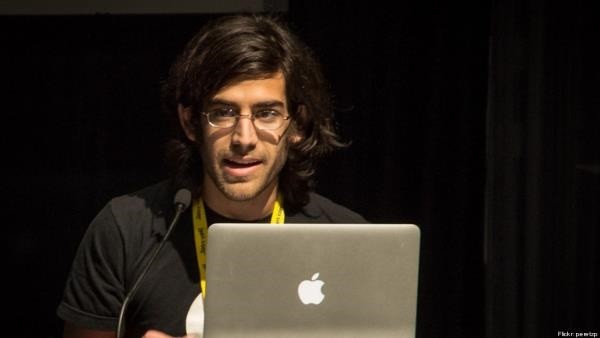 From a young age Swartz got some staggeringly awesome shit done - he co-founded Reddit, for one, started an early version of Wikipedia, and had a big hand in the invention of RSS and Creative Commons. Copyright captured his interest - Aaron decided that instead of making millions of dollars for himself using his talent, he’d get involved in the realm of public information access and internet civil liberties (i.e. the quest to make knowledge available to everyone). He went on trial for downloading millions of JSTOR scholarly articles to make them available to everyone - and clashed with the US government heaps - before tragically taking his life at the young age of 26 faced with the prospect of a life in jail (although he battled plenty of internal demons besides). The film doesn’t really let you see Swartz as anything other than a hero, so its a bit of an idealistic portrayal in that regard, but its sure to get you fired up about some big issues -  in regards to social change in the digital age and how much information modern government can have about our online lives, and how much they can control the outcome when faced with individuals with ‘too much information’ (and thus power) that pose a threat to the corporate hegemony, and how they frame said people as "cyber criminals" to push through dangerous laws.

Citizen Four is another ripper to check out on that tip, as is Knappenberger’s other film We Are Legion. 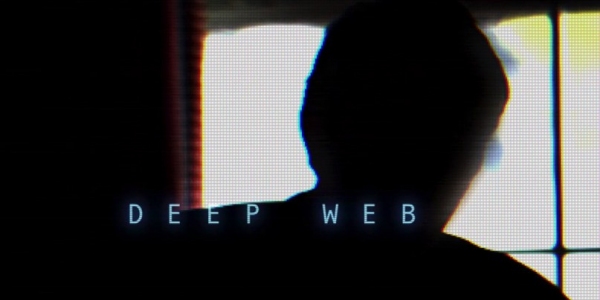 At its peak between 2011 - 2013, Silk Road was doing $1.2 billion in business, trading in bitcoin cybercurrency. It starts out by showing us highly encrypted areas of the web (Dark Net / Deep Web / the TOR network) where people are working undetected, before honing in on a group of freewheeling entrepreneurs called the Dread Pirate Roberts who were doing the Silk Road peddling. We get to know the intriguing story of one particular DPR - the alleged supervisor - 29 year old Ross Ulbricbht - whose arrest in San Francisco in late 2013 went from being a crime story (Ulbricht was convicted of money-laundering, computer-hacking, and conspiracy to traffic narcotics, and sentenced to life in jail) to opening the public floodgates on the subjects of Internet and control, with Ulbricbht acting as the scapegoat.

There’s a sub-plot about Ultricht being framed and it’s a lot to try and take in. It’s also a pretty cursory look at the actual deep web and the dangers of unregulated online markets itself in favour of Ulbricht’s story, but it’s pretty damn exciting watching interview footage between Wired reporter Andy Greenberg and anonymous DPRs (he was the first journo to get access to them). Some of their free-wheeling thinking is actually grounded by strong principles - heaps of these dudes are of the opinion that what they’re doing is noble (ie removing customers from potentially violent situations), that it’s a community of like-minded individuals fighting an overly-controlling government, and not a black market. I found these DPRs interviews super fascinating; they made the film very much worth your time.

Steve Jobs is in Australian cinemas on January 4. 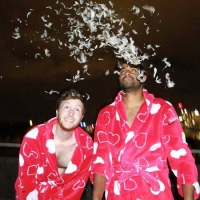 Plastic World's definitive guide to running your own record label (and pressing vinyl)From the coolest cats we know. 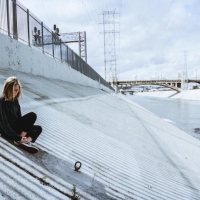