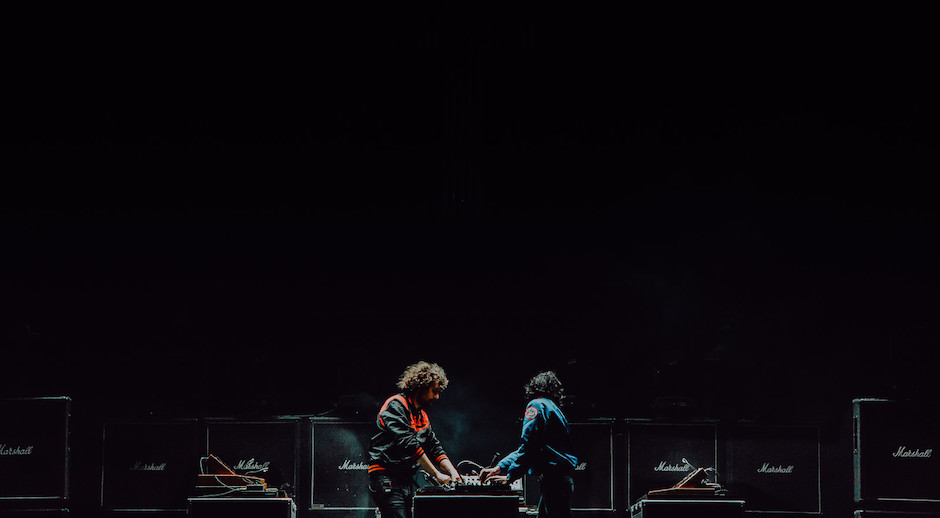 When news came through in 2014 that American entertainment company C3 Presents had purchased our once-admired Big Day Out, the Australian music world awaited to see the mega-festival's next move. Would C3 Presents opt to continue the infamous multi-stop festival format left by Big Day Out – something largely unique to Australia? Or, would they elect a less risky, one-stop event to replace the festival - something C3 Presents are familiar in with their adored Lollapalooza and Austin City Limits events? Sydney City Limits – a new venture between C3 Presents, Live Nation, and Splendour In The Grass/Falls Festival curators Secret Sounds – was the first taste at an Australian post-Big Day Out 'one-day mega-festival', and despite concerns about slow ticket sales and hip-hop cancellations, the event proved that there is promise that Big Day Out's legacy isn't completely lost in Australia.

From the diverse, multi-genre line-up and the large-scale, nostalgic headliners to the various non-music happenings spread across the grounds (such as Kiddie City Limits – a play area designed for the young portion of the crowd and the very Splendour-like marketplace), Sydney City Limits felt like a modernised take on the defunct festival. It took the best of Big Day Out and merged it with Secret Sounds' Australian festival knowledge and C3 Present's experience on large-scale international music events to create an event which could very well be the next power player in the Australian festival market. Here are the bits that were great, good, and not so good. 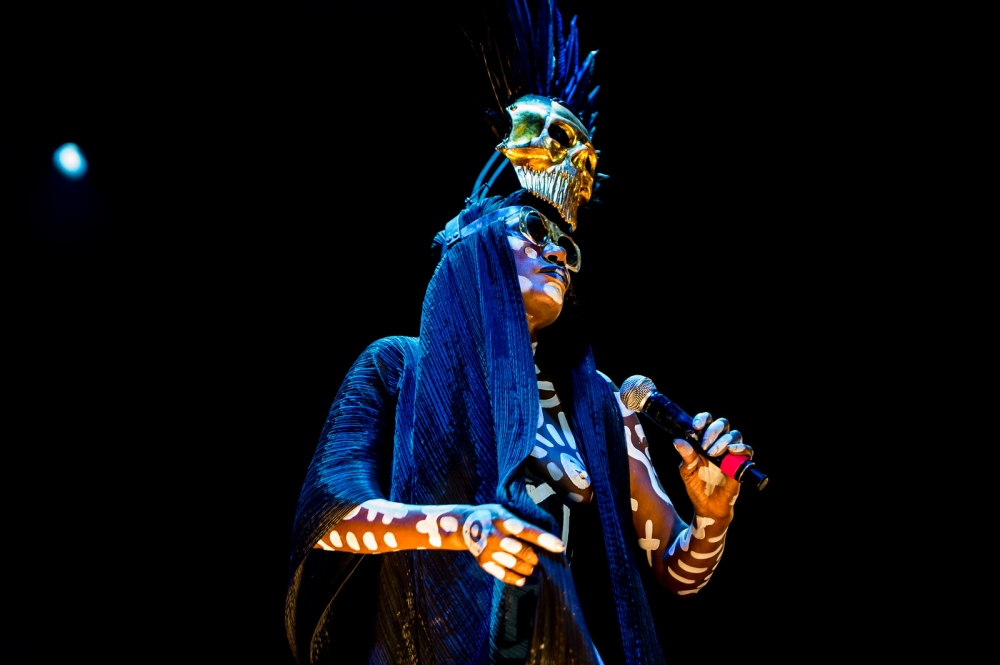 While many of the individual highlights of Sydney City Limits were internationals, Australian acts stood out across the board. Mallrat stood out early in the day as did Perth's star-in-the-making Stella Donnelly, who's bright charisma and larger-than-life stage presence reminded the festival why she's been one of 2017's biggest new stars – something which will no doubt continue into 2018 with a new international record deal. While the crowd was mostly silent and awestruck during Stella Donnelly's moving renditions of Thrush Metal cuts and works from her upcoming album, Tkay Maidza was whipping up a storm on one of the two side-by-side main stages, using her last-minute addition as a replacement for US rapper Young Thug to shine as one of the only hip-hop acts of the lengthy, yet remarkably diverse line-up.

On the headliner side of things, the main was dominated by internationals – Justice, Beck, Grace Jones, Phoenix, Future and so on. Vance Joy, despite being the highest-billed Australian on the line-up, fails to emit a headliner-esque spectacle with his minimalist, one-man-and-his-guitar set-up, no matter how many grand indie-rock singalongs he can fit into an hour-long set. Gang Of Youths, however, do. Dave Le'Aupepe's showmanship was unmatched at Sydney City Limits, with the Gang Of Youths frontman showcasing what makes the band worthy of their acclaim in their emotive, victory lap of a late-afternoon set – despite sound issues (at many points in the performance, the stage volume was so low that nearby conversations were louder than Le'Aupepe's vocals).

The Avalanches, playing a side-stage after Gang Of Youth's quiet, yet larger-than-life spectacle, also proved phenomenal. Armed with special guests in singer Eliza Wolfgramm, rapper and vocalist Spank Rock, and drummer Paris Jeffree, Robbie Chater and Tony Di Blasi proved that The Avalanches' live return has only become more streamlined and impressive since their dubious Splendour In The Grass slot – rolling through classics from their infamous, ageless debut and their more current Wildflower release. From the opening Because I'm Me/Frankie Sinatra melody to the closing chorus of Since I Left You, The Avalanches' Sydney City Limits debut was seamless, soundtracking the dusty sunset with their sample-ridden melodies and the vocals of Spank Rock and Eliza Wolfgramm, the latter of which parading around with a baseball bat as if she was mimicking Beyoncé's Lemonade clip. 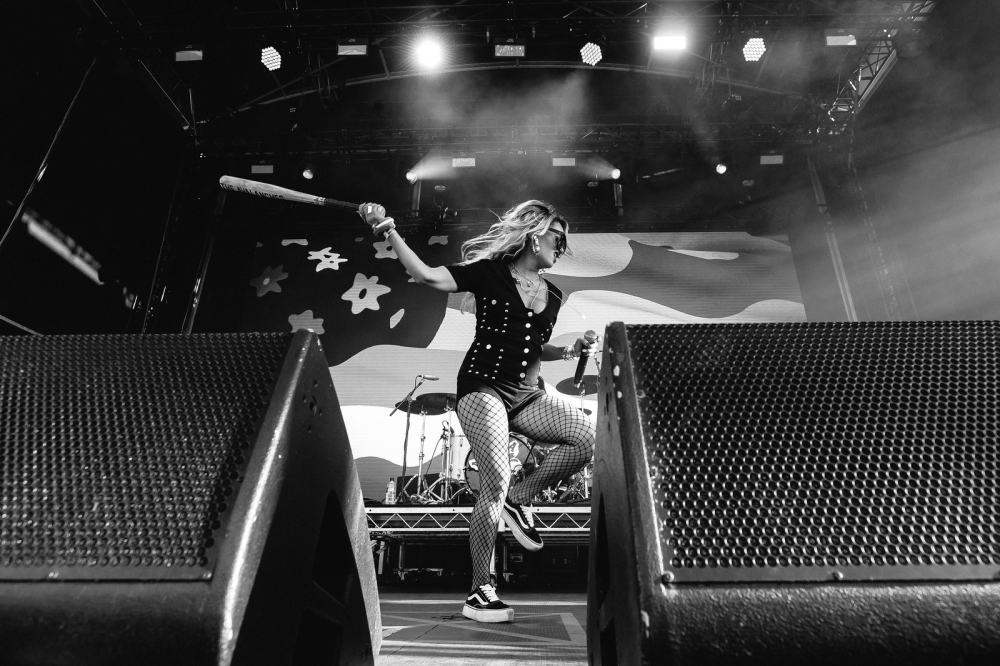 Eliza Wolfgramm performing with The Avalanches. Photo by Mitch Lowe.

Sydney City Limits' debut line-up was one of the diverse to come to a one-day event in Australia since the death of the Big Day Out, but unfortunately, the variety offered meant that many genres were overlooked. Hip-hop was one of these, only made more evident when Young Thug pulled out of the line-up last minute in a move that would no doubt frustrate fans after his similar Laneway Festival cancellation last year. While the aforementioned Tkay Maidza shined early on, Future – the only other rapper and the only international hip-hop name left after Young Thug's cancellation – left a lot to be desired. He left just a minute into his opening song Draco due to technical difficulties, only to arrive 15 minutes later into his already shot set-time with another microphone which proved to have more problems with the last. From there, his set never quite recovered in energy and tone, failing to match the vitality and liveliness of even Tkay Maidza earlier in the day.

Also, it's no secret that hip-hop and R&B were two of the most active genres in 2017, so it's surprising to see that only two representatives of the genre were booked for the festival in the first place. Future and Young Thug were both strong bookings, even if the latter did pull-out in a somewhat predictable matter, but I can't help but feel that other names such as Khalid, Vince Staples, Stormzy, Cardi B, Kelela or even Migos would've proved strong bookings too. 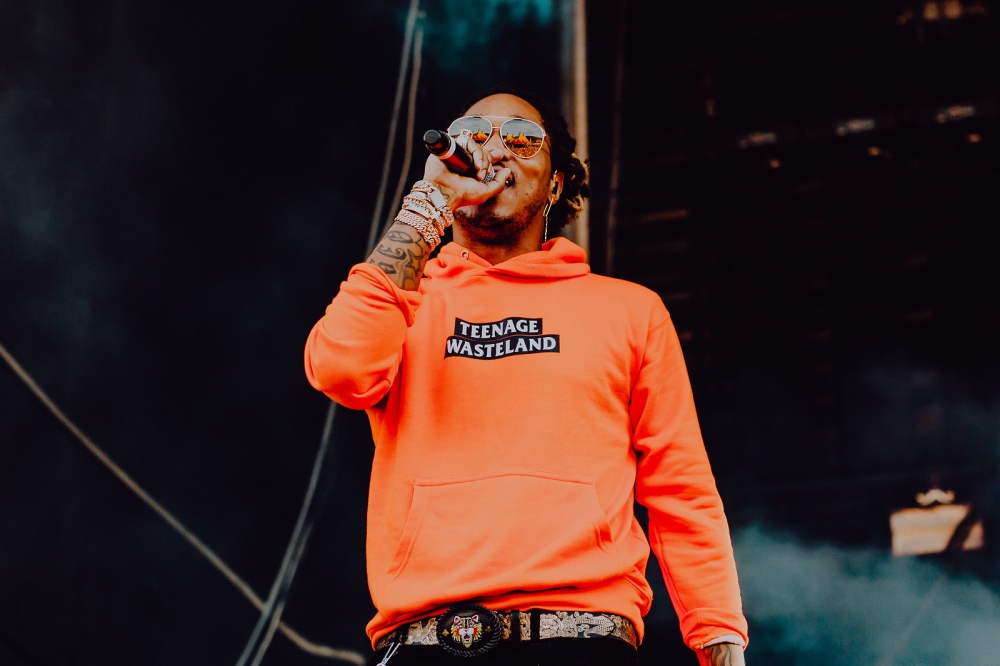 Sydney City Limits was the French electro pioneers first Australian shows in quite a while, and what a spectacle they put on. Taking on the title as festival closers (following Beck's lively, cross-generational performance), the French house icons brought their A-game, proving to Australia why the pairing join Daft Punk as one electronic's most iconic acts. Their headline set was relentless on the ears and eyes, with Justice only stopping twice in the time between their set-opening Safe & Sound and their concluding live edit of D.A.N.C.E. – once to pose like superheroes for short, one minute pause before they launched into a mash-up of We Are Your Friends and Phantom Pt. II, and the other as a five-minute break before they launched into their climactic set closer to end the festival. Also, it might be my personal Justice love showing but seeing Waters Of Nazareth live was about as close to a religious experience as I'm ever going to get. 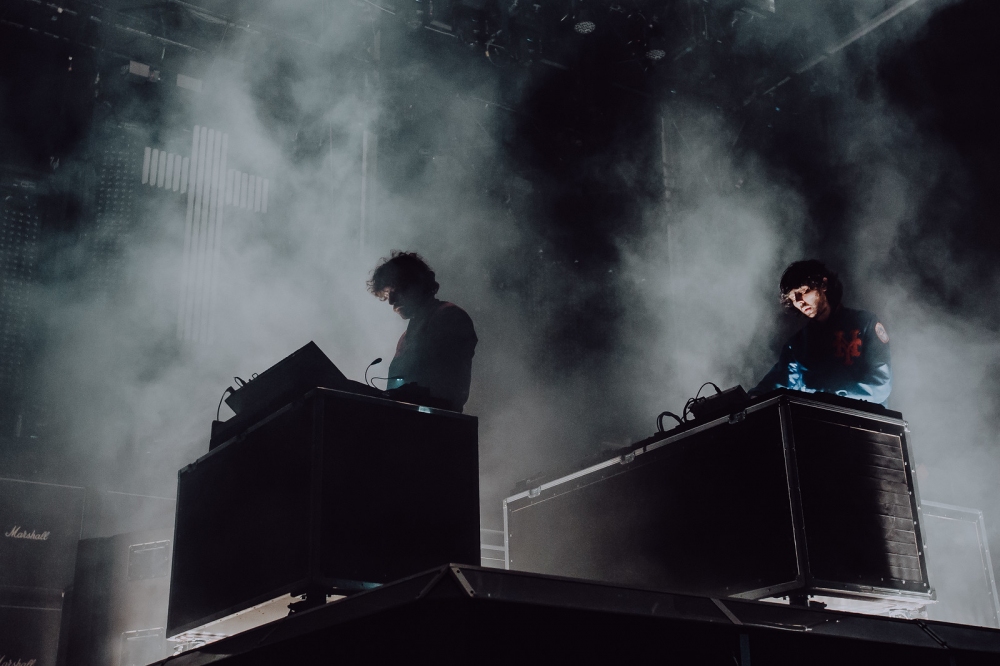 As previously mentioned, this year's line-up was one of the more diverse to hit our festival markets, but it also came with a bunch of safe and comfortable acts purposefully booked to make sure the festival hits ticket sale goals. Vance Joy, Gang of Youths, Dune Rats, Allday, Winston Surfshirt, Tash Sultana and even Future, to a degree, have been spotted over Australian festival line-ups in the past year, with the Australians in particular featuring heavily across our festivals to reliably push ticket with little-to-no risk-taking. However, while many of these bookings were fantastic (like Gang of Youths, as mentioned above), a large number of the best sets of the day came from those less familiar to our festival market, particularly on the side stages.

Young popstar-in-the-making Sigrid was one of the best sets of the day, winning over her small, yet affectionate crowd with tracks such as Strangers and Don't Kill My Vibe early on in the day. American indie-rock band Car Seat Headrest proved another popular booking, returning to Australia with a new album in tow after putting on a spectacular show at Laneway Festival last year. Renowned bassist Thundercat was also found to be another great name, treating a small, loyal crowd to cuts from his acclaimed debut solo album Drunk (and singles before that) while Dune Rats drew the bulk of the festival's attendees at the main-stage. Oh Wonder and Grace Jones, although both acts I unfortunately missed on the day due to clashes, were also the talk of the festival, the latter allegedly putting on a spectacular and engrossing show despite her fashionably late arrival and somewhat dated singles in comparison to much of the more relevant and current acts on the bill. 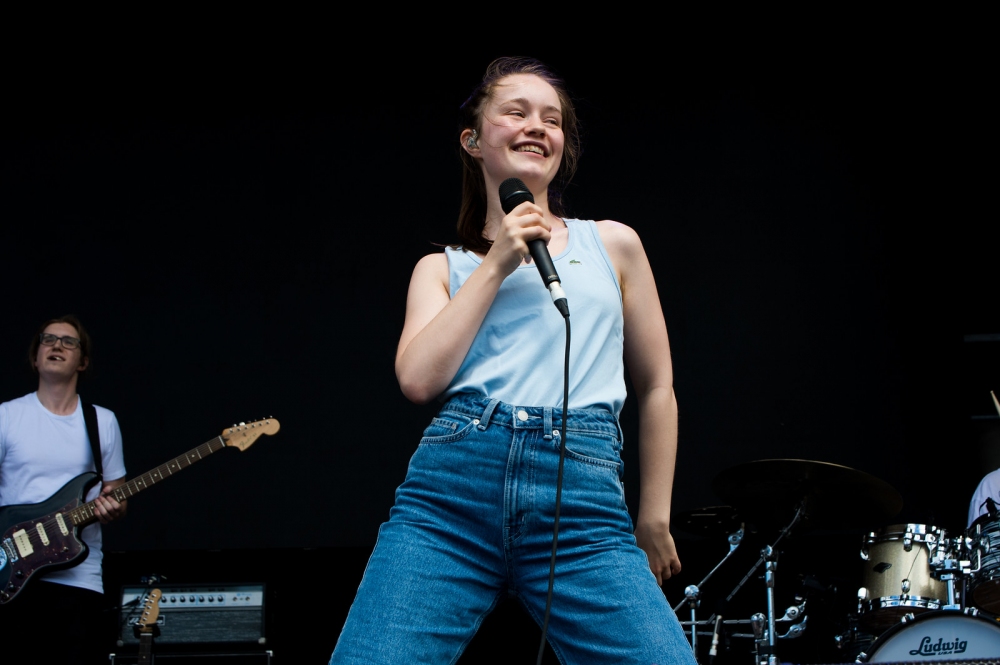 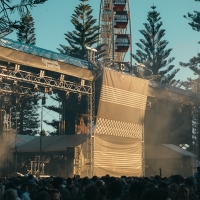 Review/Gallery: The Highlights of Laneway Festival Fremantle 2018From Stella Donnelly and Billie Eilish to Bonobo and ODESZA. 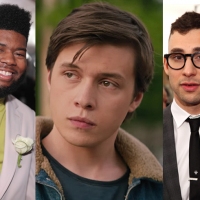 Love, Simon's soundtrack is a crystal ball gaze into the future of pop musicFrom Troye Sivan to Amy Shark, Jack Antonoff has gathered some of the music world's most exciting names for his soundtrack debut.