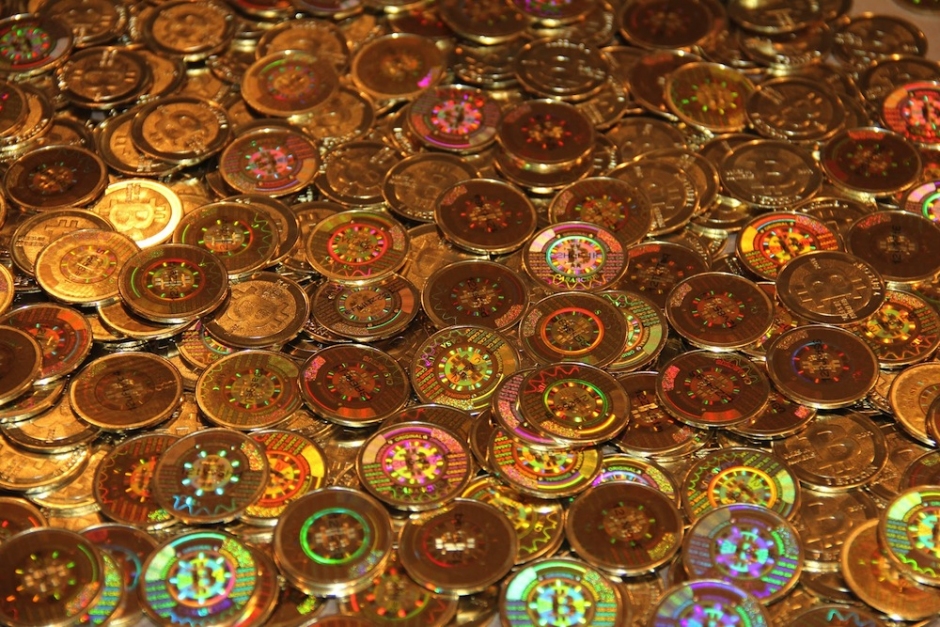 After Perth’s favourite party-time website Silk Road was busted, Bitcoins were a hot topic on the internet. A few weeks ago a Norweigen student who purchased $27 worth of Bitcoins (5,500 units) in 2009 and forgot about them, discovered that four years later his impulse purchase was worth close to $886,000 (right now it’s worth $3.7 million). Then yesterday, after a Senate meeting in the US that ruled Bitcoin was a legal currency, the price skyrocketed to around $800 per Bitcoin.

If you’ve ever tried to look up what a Bitcoin actually is, a simple Google search on the matter will have your head spinning with terms like ‘decentralisation’, ‘distributed consensus system’, and ‘cryptocurrency’. So in plain English, here is a simple breakdown of exactly what this coin is all about.

Basically, Bitcoin is a computer algorithm. Very high powered computers spend time solving complicated mathematic puzzles in order to gain a prize of a Bitcoin in a process called ‘mining’. Anyone can mine for Bitcoin, but your plastic Macbook isn’t going to be up to the task, you’ll need an extremely high powered computer and an awful lot of electricity. Not to mention a little coding know-how. But once you have your hands on it you will literally possess digital gold.

Bitcoin is just like gold in the real world.

There is a limited supply of Bitcoin, just like there is a limited supply of gold in the earth. Once every last Bitcoin has been mined, there is no more. Given that it’s a made-up currency inside a computer, this is quite astounding. The same algorithms that allow you to mine in the first place will stop processing once the entire supply of Bitcoin has been mined. For the numbers nerds there are exactly 2.1 quadrillion indivisible units of value.

And since a Bitcoin acts like gold, you physically keep it on your smartphone or computer, not a centralised internet bank. This is kind of like keeping a file on a USB stick. So in other words, if you were in the midst of a bitter divorce, an evil spouse couldn’t freeze the joint account. On the downside, if someone robs you, they really rob you.

How does it have value?

If you’re thinking to yourself, but wait a minute, without a bank, how is the value of a bitcoin determined in the real world? Quite simply, it’s worth what someone will trade you for it. The whole idea of Bitcoin was made a reality when someone accepted 10,000 bitcoins for two pizzas. Now that the community of Bitcoin has grown and value has increased that sum would get you roughly AUD$6.7 million today. Or 670,000 pizzas.

Every single Bitcoin and Bitcoin transaction has a unique code. Every time a transaction is made anywhere in the world a record of it is made in an open ledger book, kind of like the ones old-school shopkeepers used to have. So in a similar way that you can’t scan a concert ticket twice for double entry, any time a copy is made the network will detect a double spend which makes counterfeiting impossible. Furthermore the actual system itself is indestructible since there are no banks or governing bodies to shut the system down. So long as there is internet, there is Bitcoin.

Get me some Bitcoin.

So how does one get a share of Bitcoin goodness? You can very easily just buy existing Bitcoin through their website or a Bitcoin broker. Or if you’re willing to fly to Vancouver, you could buy and withdraw Bitcoin from the first and only Bitcoin ATM in the world. But buyers beware, this currency fluctuates wildly in value and while you could wake up one day and have enough money to buy a house, you’re also just as likely to wake up and no longer be able to afford a cup of coffee.

Fun Fact: Right now one Bitcoin is worth $665.10. After the seizure of Silk Road, the price of Bitcoin dropped to around $50 overnight in value as people offloaded the currency to avoid being targeted by the FBI. When I decided to write this article last week, Bitcoin was worth around $225 -  it has more than doubled in price in a single week. 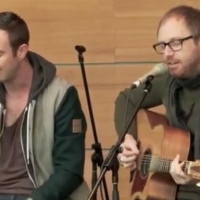 Dear bands soon to feature on JJJ's Like A Version...'Cause his hell fun to hate on shit on the internet. 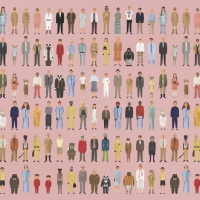