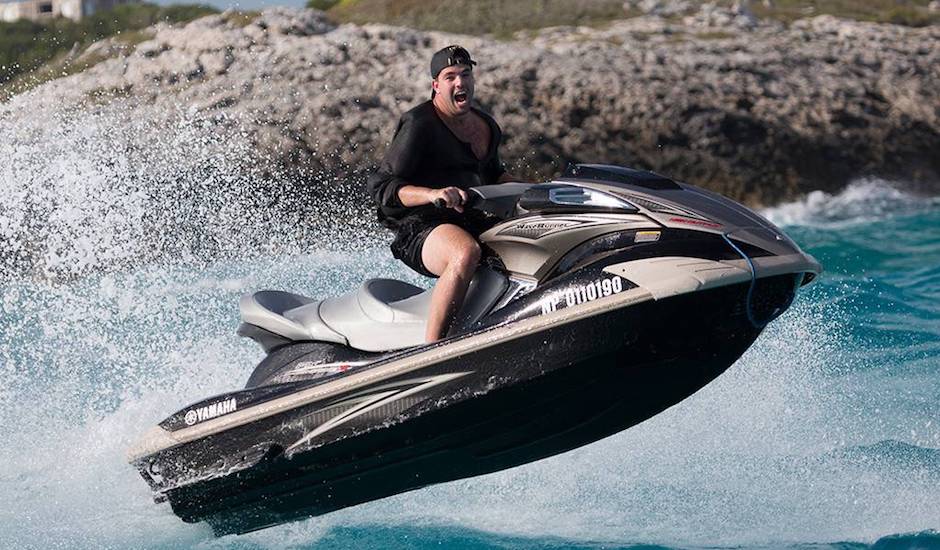 Like most of you, I watched on in 2017 at the highly entertaining shit show that was the inaugural Fyre Festival. It was too perfect not to. Influencers tell people to get excited about a new ~luxury~ musical festival. People respond accordingly. The lineup features some pretty well respected artists. It's on a tropical island... And then it all goes to hell in a handbasket, and the people we proclaim to loath the most - the influencers (and wannabe influencers) are left stranded on an island at a festival that essentially looks like a refugee camp, only filled with privileged white kids.

It's just too good. But the storm was so perfect (and created some very clickable internet fodder for basically every publisher on the internet) that I eventually got tired of hearing about how much of a monumental fuck up the festival, hatched by now convicted criminal Billy McFarland and Ja Livin' It Up Rule, truly was.

With the dust having finally settled almost two years since that ill-fated voyage to the Bahamian island of Great Exuma (and Billy McFarland recently going to jail), last weekend saw the release of two documentaries around the festival - Netflix's Fyre Fest: The Greatest Party That Never Happened, and Hulu's Fyre Fraud, and it looks like we were all too ready to jump back into the delusional world of McFarland, his influencer army, media entourage and poor, poor logistics/event planners.

Because signing up to Hulu is basically fucking impossible (even with a VPN), I was only able to watch Fyre over the weekend (trailer above), and boy oh boy what a journey. It is the defining documentation of where our ~society~ is at in 2019. We spend our lives staring into the black mirror, seduced by lifestyles we cannot possibly obtain, by people who (in a lot of cases anyway) simply got there by being good looking or coming from wealth.

"Aspirational" is a term bandied about in marketing a lot, and it was the central conceipt of Fyre Fest's marketing strategy - "Hey you wanna be beautiful and hang out in a tropical island with other beautiful people being beautiful right? Well check this out."

McFarland, whilst pretty clearly a sociopath, also obviously understands this pretty well. Combined with a deluded old rapper like Ja Rule, a team of hip young start-up kids, a couple of really sad older management dudes (man, what would you do to get some water to a festival?) and just a little bit of fraudelent behaviour, and you get a festival that in reality, never had a chance in hell of happening.

Entitlement. Privilege. Ego. Narcissism... It's a snapshot of millenials worst traits, you know, the ones the boomers love to bang on about when we complain about not being able to afford buying a house.

"Well maybe you shouldn't be spending $15K on a ticket to a music festival in the Bahamas."

It's a wake up call for influencer-lead marketing, but is anyone going to be listening? McFarland's in jail now, great. But what about the hundreds of "influencers" who used their "influence" to rob thousands of people of their money (no matter how dumb they were for buying the lie in the first place)? Their posts are deleted, wiped from memory and replaced with whatever new and exciting product we're supposed to want/need next.

And that's not even mentioning easily the most heartbreaking aspect of the documentary - the workers and restaurant owners on the island who worked around the clocks for weeks on end, only to receive no pay. Or in one case, shell out their entire life savings to help cover the cost of trying to cope with a few hundred spoiled brats turning up to a festival that didn't actually exist (a story that seems like it has a happier ending on the way at least).

We don't really hear enough from the locals, mostly just a bunch of rich white kids who drank the kool aid and can't really explain why they couldn't see the impending Jonestown-sized massacare about to befall them.

But that focus on the plight of the poor rich white kids who got fucked over by the festival, the poor rich start-up kids and social media geniuses who didn't end up getting paid pretty much keeps in line with all that was wrong with Fyre Fest in the first place. Indeed, Fyre: The Greatest Party That Never Happened is a sobering insight into the worst side of the Instagram and influencer-obsessed world we live in now. And I guess it's up to the individual if we view it as a funny, flash in the pan moment, or symptomatic of some deep-seeded problems the world faces in terms of social media, influencer-marketing and the narcissism arising out of that constant need to live our #bestlife. 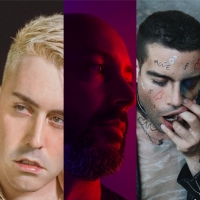 In 2019, songwriters and producers are putting themselves forwardFrom Benny Blanco and Jack Antonoff through to Metro Boomin and Murda Beatz, artists typically behind-the-scenes are more visible than ever.
Light & Easy