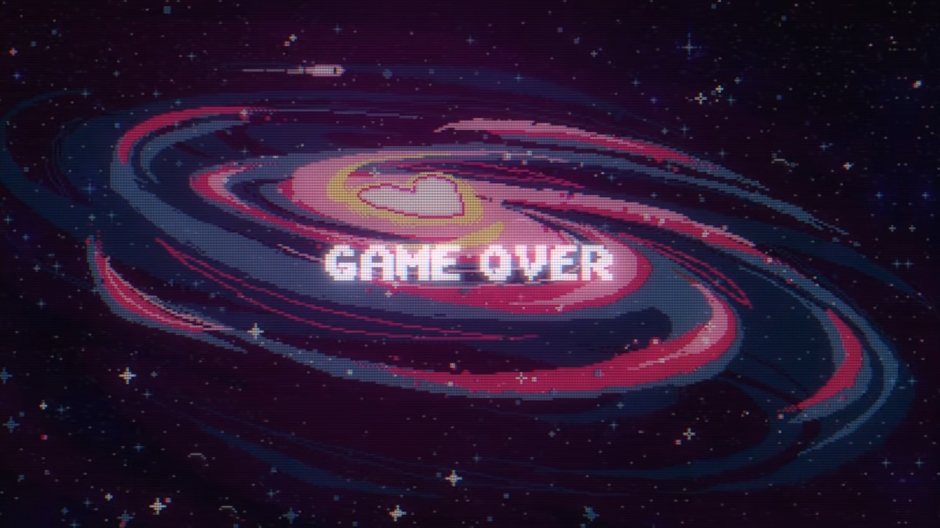 From pixel art to nostalgic 3D graphics and IRL game vibes, we round up our 10 faves

Posted By Will Backler 7 days ago

Video games and music have a long, storied history together. From the crucial role music plays in games to the inspiration game soundtracks have had on several generations of musicians and producers for decades, the two artforms are intrinsically linked.

This influence extends to the visual side of music as well, with everything from album covers to live shows and music videos being directly influenced by video games, with the latter still as true as ever as seen on recent videos by bands like shame and Truth Club.

With so many incredible video game inspired music videos out there, we decided to count down our top 10 favourites (with some honourable mentions at the end)!.

Lifted from 50's iconic Get Rich or Die Tryin' record, this Dr. Dre produced joint features a very "early 2000s 3D graphics" music video (which makes sense considering the tracks from 2003). Featuring a fake game that sees the player taking out key gangsters around the city with 50 as the key target, the video looks like a first-person version of early 3D GTA games or the first Saints Row.

With a track title like Tokyo Drift, you'd be forgiven for thinking the music video for the 2019 collaborative rap banger might take cues from Need For Speed Underground (and thus Fast & The Furious). Instead, still taking cues from video games, the clip for Glass Animals & Denzel Curry's Tokyo Drifting draws inspiration from fighting games in a real life, augmented reality setting that sees a diverse cast of characters enter the ring.

8. Architecture in Helsinki - Do The Whirlwind

Not only did Aussie indie legends Architecture In Helsinki rule the airwaves in the 2000s, but they also dropped some super fun and unique videos, including the pixel art animation of Do The Whirlwind. Featuring each of the band's eight members as a different pixelated character, the video sees the crew jamming and journeying through the streets, a sushi train, rollercoaster, the sky and the beach before taking part in a "Band Challenge" aboard a floating raft.

Potentially the most bizarre and humorous video on the list is Hot Chip's weird and wild FIFA video game themed video for Don't Deny Your Heart. With the band watching the game from a limo, the virtual game of soccer sees sexual tension between captains building as they're transported to an interdimensional dance off before the sexual tension reaches its logical climax (and the commentators' hilarious comments).

Back in 2009, Moby ran a competition for the creation of the music video for his wistful song Wait For Me. Somehow, the amazing 8/16-bit inspired pixel art video courtesy of Australian animator Maik Hempel didn't win, but has arguably gone on to become more iconic than the winner and official video (which still rules, just isn't as good). Hempel's version sees a heartbreaking tale of a failing relationship and a life in disarray as the pixelated protagonist experiences a range of misfortunes ranging from fighting a giant wasp to getting fired and killing his boss.

Channeling the golden era of arcade shoot em ups is the video for Welsh alt rockers Super Furry Animals 2005 single Lazer Beam. With the song being "about making your own reality", it tells the tale of aliens descending to earth to make people intelligent with their lazer beams, while the video portrays a cooperative two-player shooter that we just wish was a real game.

Another video that looks like footage of a legit game, the plot for Das Racist's NES-themed video for Who's That? Brooown! takes cues from a number of iconic old school classics, with games like Zelda, Frogger and Double Dragon all getting head nods alongside a myriad of adventure-game inspired scenarios. Based around a scenario of Das Racist being booked to fill in for Jay Z and Justin Bieber's whose limo was hit by a meteorite, this is a visual feast of a tale from start to finish.

Taking the video game inspiration to the next level were Canadian punks PUP on their 2016 single, DVP. Rather than parodying classic games, PUP have captured footage from such nostalgic gems spanning the 8, 16 and 32-bit eras including Teenage Mutant Ninja Turtles, Contra, Mega Man, Super Mario Bros 3, River City Ransom, Street Fighter, Pokemon, Mortal Kombat, NBA Jam, NHL '94 and Battletoads... within just the first 30 seconds. The funnest thing about the video is that all the game text has been substituted with the lyrics of the song, giving us the chance to see dialogue we could only imagine sitting in front of the TV as a youngster.

While not always the case, there's no denying that when it comes to music videos inspired by video games, the biggest is in fact the best. Dropping in that feverish "end of the millenium" period in 1999, Californication wasn't just a musical success, but also had one of the most inspired and striking videos of the time. That time was an exciting era for gaming, with the ahead-of-its-time Sega Dreamcast having just dropped and taking console graphics to the next level, very similar to the graphics we see in Californication. Featuring "gameplay" footage that puts each band member in a different "level", the video for Californication takes cues from games like 1080 Snowboarding, Crazy Taxi, Tomb Raider and more as Anthony, John, Chad and Flea run, board, swim and drive their way through a range of environments. 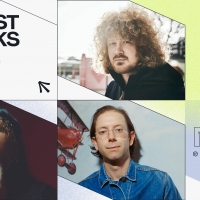 The 10 Best Aussie Tracks of November '22From ambient, experimental, and danceable electronic cuts, to folk, pop, soul, grunge, and r&b tracks, here are our top picks for the month that was.
Light & Easy