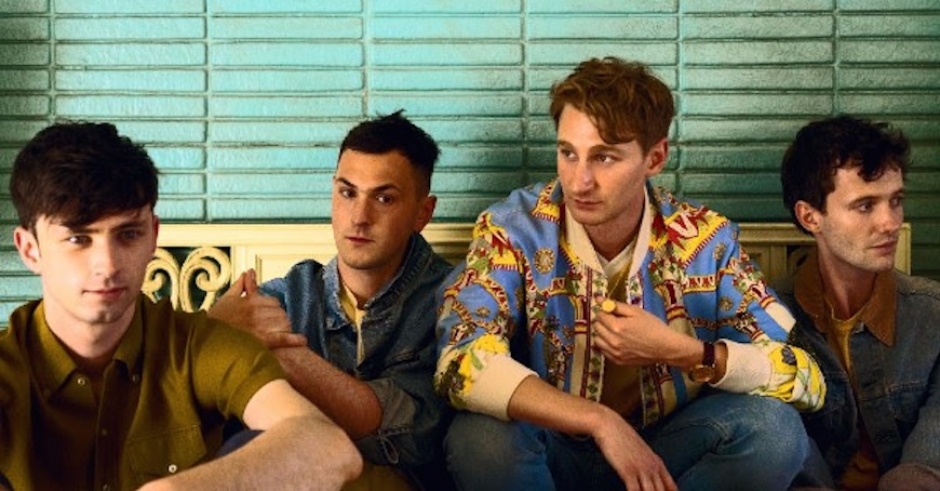 Glass Animals have returned with an almost joyous new single in Life Itself, following an Aussie premiere on triple j Breakfast today and a world exclusive with Annie Mac as her illustrious 'Hottest Record'. It also marks the first taste of their upcoming sophomore album, How To Be A Human Being, which you can watch a teaser trailer for below:

Following on from their breakout debut LP Zaba in 2014, Life Itself serves as the perfect 'hey how ya doin' remember us?' single for the four-piece, containing that perfect blend of exotic, at times tropical trip hop vibes the world fell hard for back with Zaba.

“Things have changed a lot for us over the past two years. instead of sitting in the studio we’ve been in a different city every night; making friends, hearing crazy stories, getting in crazy trouble. So much has happened! All of it made me want to think about people, and write something rawer and more human. ‘Life Itself’ is one of those. It’s a guy who was born a bit strange, and struggles to become part of society. Because of that he spends more time alone in his own head, getting stranger, and it becomes an awful cycle of doom. Sound and production-wise…we’ve been buzzing off of the amazing energy of the crowds we’ve been playing to. As crowds grew, they got more feral…and so did we. We found ourselves going wilder on stage, and playing heavier, grittier, high-energy versions of our songs, changing them every night. Now we’ve tried to put some of that energy, spontaneity, and sound on tape,” said the group's lead singer/producer, Dave Bayley.

Take a listen below, and catch 'em on their upcoming east coast tour (dates down the bottom): 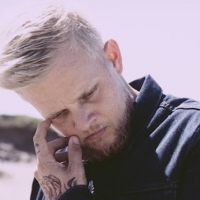 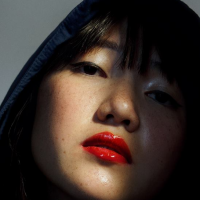