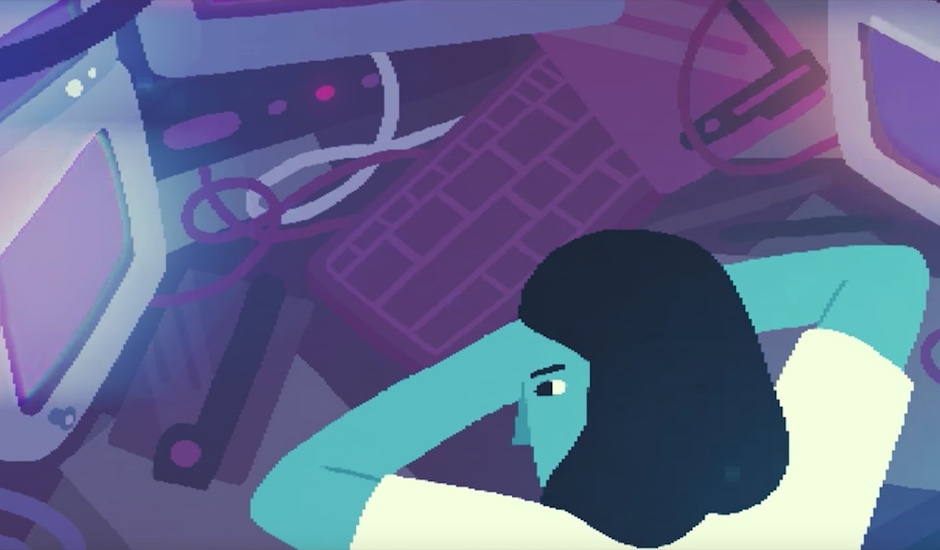 He's only been doing the project for a few months, but Melbourne-based producer JAMATAR has already performed sold out shows in London, penned a UK record deal, and played on festival lineups at NYE On The Hill, The Hills Are Alive, Square Sounds and Pixel Sounds. Not a bad run considering his first release, Journeys, only came out late last year - a track that he followed up recently with Reflect featuring Natalie Foster. With music that blends 8-bit sounds with current electronic production feels, he's transcended the novelty of retro, creating a tunes more accessible, and timeless.

And today's video clip is the perfect accompaniment to what JAMATAR is going for, and we look forward to seeing how it's implemented into his already much-revered live show, incorporating gameboys and a strong visual element for a project that feels wholly realised already - and super exciting. Check it out below, along with a couple of upcoming live dates (down the bottom): 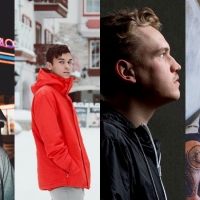 Exclusive: Hier gets remixed by young guns Lojack, Oriental Cravings and Built On WaterHis latest single, Turn Around gets turned upside down. 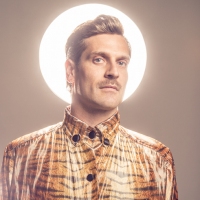 The man, the myth, the legend... Touch Sensitive returns with Lay DownAn exercise in restraint and knowing when you've got some gold to release.
Electronic