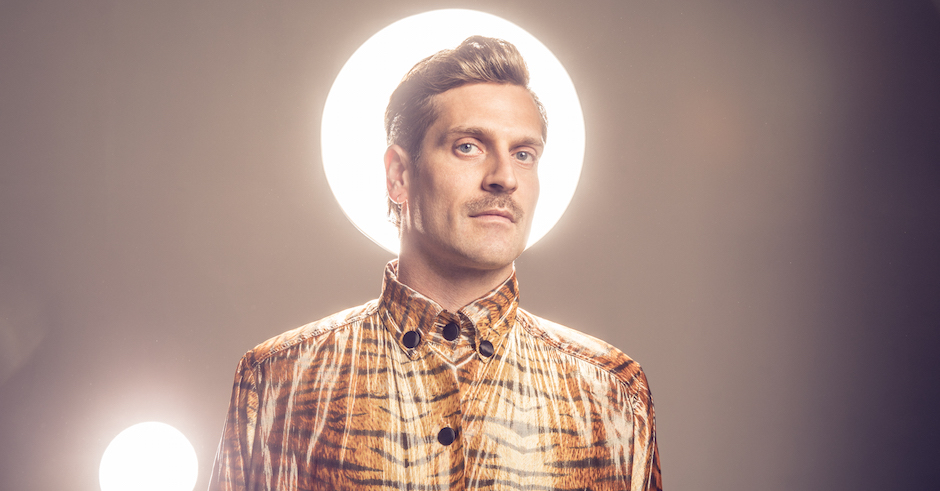 There is something to be said about the fact that it's been four years since Touch Sensitive released Pizza Guy. At a time when music is so easily accessible, readily available and constantly churned out, Touch Sensitive is a man who knows a thing or two about timeless music. Any DJ will attest that Pizza Guy still gets as big a response as it did upon release in 2013, and that's not something a lot of electronic music can attest to. And turns out, the long wait between singles - a staple for Touch Sensitive's career so far - is because it comes from a man only interested in putting out quality over quantity:

“I’ve always had a two or three year gap between releases, so why break the tradition now? Whenever I make something, I ask myself two questions, ‘Would I keep this in my iTunes?’ and ‘Would I show this to my friends?’ That’s really how I judge music.” And we get the feeling Lay Down would comfortably sit in many people's iTunes, happy to show off to their own friends. It's a shimmering slice of piano house, slowed down just a smidge like only Touch Sensitive knows how, giving it some room to groove and breathe on the dancefloor. If we have to wait a few years between tunes from Touch Sensitive, then we'll happily when the tunes are this good: 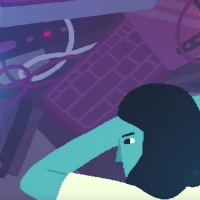 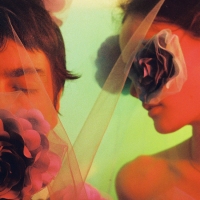 Introducing Heart People and their genre-busting debut EP, HomecomingA duo rising out of a deep well of creativity.
Electronic