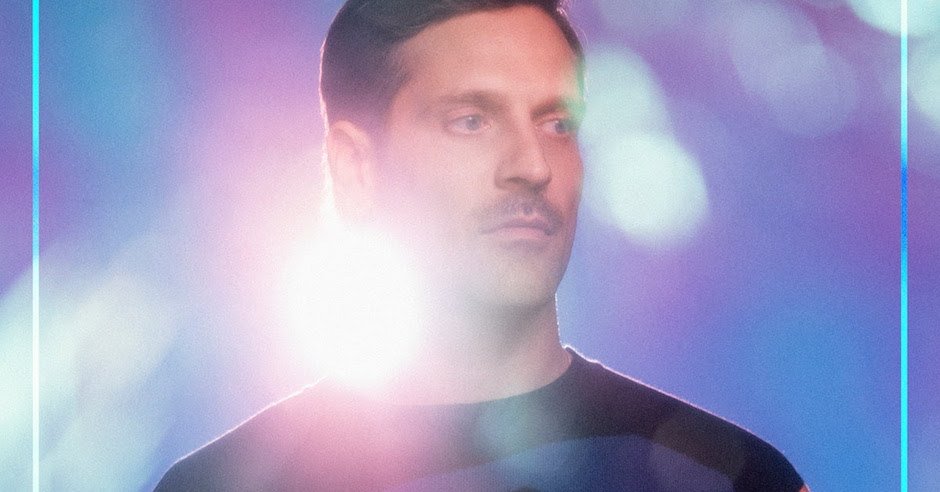 After a lengthy break away from the spotlight, earlier this year saw Australian funk legend Touch Sensitive return to the centre stage with Lay Down - one of this year's best electronic releases and the first tease of his upcoming, long-awaited debut album. Two weeks ago we got more details on the album, most notably that the 13-track record is called Visions and is set to arrive September 15th through the Future Classic camp. No Other High is the album's second track thus far and continues Touch Sensitive's perfect streak of singles thus far, with the funk lord teaming up with South Australian electronic duo Electric Fields for the occasion. No Other High is a bit more of a vocal-infused and radio-friendly affair than Touch Sensitive's previous stuff but it still gets the job done perfectly, combining a sun-soaked disco-pop instrumental laden with Touch's signature groove with Electric Fields' uplifting vocal work. Check out the single below, and be sure to catch Touch Sensitive's new live show as he hits up Listen Out Festival later this year. 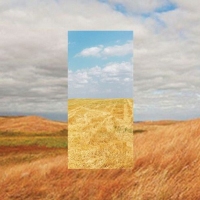 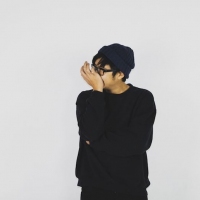 Yeo's Desire Path proves that the future of Australian electronic is brightWe chat to the seasoned Melbourne musician about his new album, staying independent and navigating the Australian music scene as an Asian-Australian.
Electronic