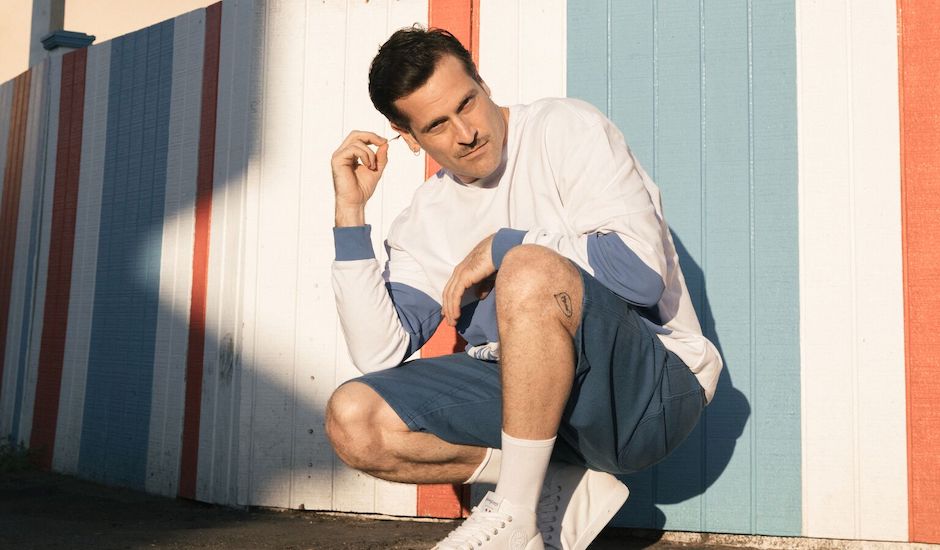 Amongst sold-out shows, festival appearances and the release of his long-awaited debut album Visions, Australian bass maestro Touch Sensitive had a career-defining 2017. Although singles like Pizza Guy (of course) established him as a cult favourite within our electronic scene, the 13-track adventure into his slick, funk-fuelled sound felt not like an artist finding his footing in the scene, but instead running and leaping – charging forward and leaving the rest in the dust as the sensual funk-house of Veronica met Lay Down's almost-iconic chorus. He's been relatively quiet this year, however, spending the time between headline shows working on his long-awaited second album (presumably), the first taste of which arrives today, with Touch Sensitive signalling the arrival of summer with G.A.L.

Featuring Michigan songwriter and vocalist Daniel Wilson (who worked on The Weeknd's Starboy, ZHU's Ringo's Desert, and featured on Joe Goddard's anthemic Home), G.A.L. is a glistening display of Touch's upbeat funk-house groove, mixing his signature bass-driven pulse with shimmering synth melodies and Wilson's R&B-tinged vocal, which when layered over the top of Touch Sensitive's groove, really turns the song into a sun-soaked, disco-infused anthem you can see being slammed over the summer.

It comes with the promise of more to come in 2019, but for now, strap in and give G.A.L. a listen below, before checking him out at Falls Festival over the new year period – more info HERE. 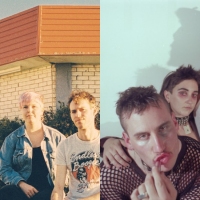 Premiere: Cable Ties enlist friendships for a sinister remix of their single, Choking To ChooseCatch 'em both at the annual Cable Ties Ball next February, before CT jet off to New Zealand. 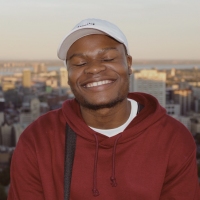